Dozens of people are still reported missing following the blast that occurred in the central Ukrainian city of Kremenchuk. In his evening message the Ukrainian President said that Russia wanted to kill “as many people” as possible.

He said: “Russian missiles hit this location precisely. Deliberately … It is clear that Russian killers received those exact coordinates.

“They wanted to kill as many people.”

According to the local authorities around 36 people are still missing. 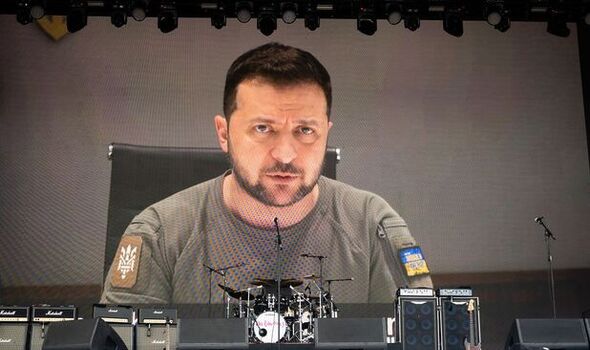 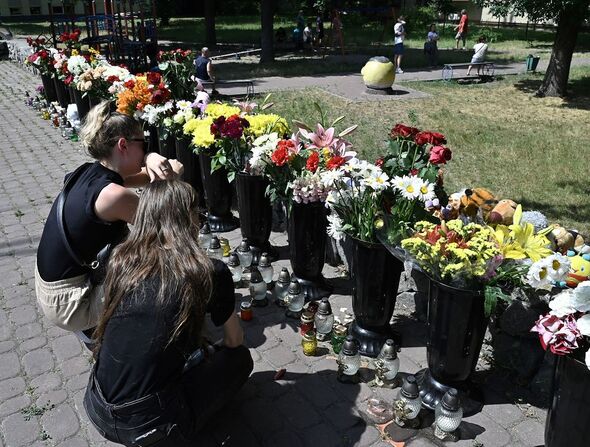 UN political affairs chief Rosemary DiCarlo told the Security Council she had “run out” of words to describe the attack.

She said: “We have run out of words to describe the senselessness, futility and cruelty of this war.”

Moscow has claimed that its missiles struck a nearby arms depot containing Western weapons.

According to the Russian Defence Ministry, the depot exploded and caused the blaze that engulfed the nearby shopping centre. 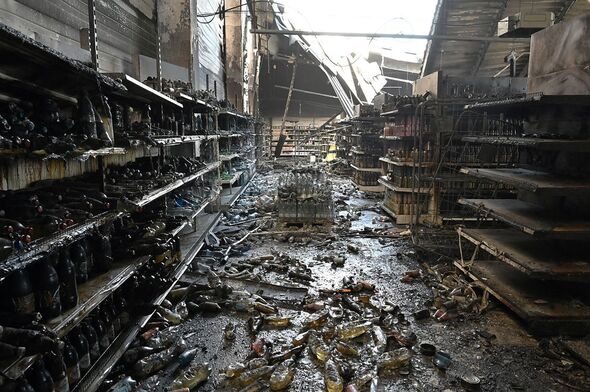 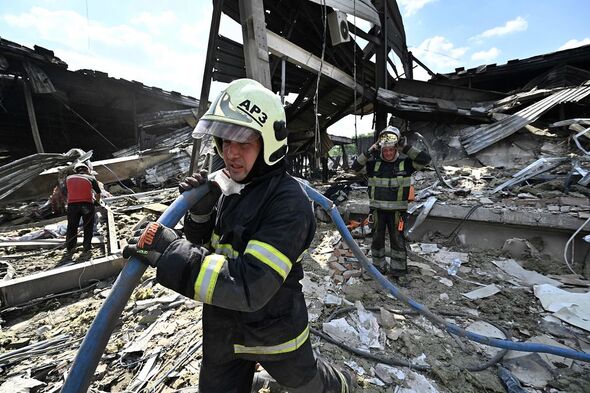 Russia has denied targeting civilians since the start of what the Kremlin calls a “special military operation” in February.

However, according to the UN, at least 4,700 civilians have been killed.

Mr Zelensky has also branded Russian a “terrorist state” at the United Nations.

The former comedian has also urged the UN to expel Russia as a permanent member of the Security Council from the organisation.

It comes as reports have emerged of increasing military action in Lysychansk part of the Luhansk region in eastern Ukraine.

He said: “The situation in Lysychansk is very difficult.

“The Russians are using every weapon available to them … and without distinguishing whether targets are military or not – schools, kindergartens, cultural institutions.