Fears of a volatile global war ramped up this week amid a tense stand-off between India and China at a disputed border. The crisis, which began in early May, escalated this week after terrifying satellite footage showed Chinese troops were amassing at the border. Indian media claimed that at least 5,000 Chinese troops had advanced along India’s border, sparking fears of open conflict.

In retaliation, India is adding a similar number of troops as well as artillery guns along the border.

US President Donald Trump even waded in last night, offering to mediate the dispute. 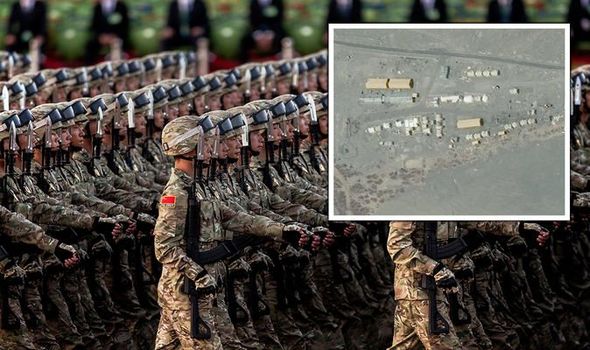 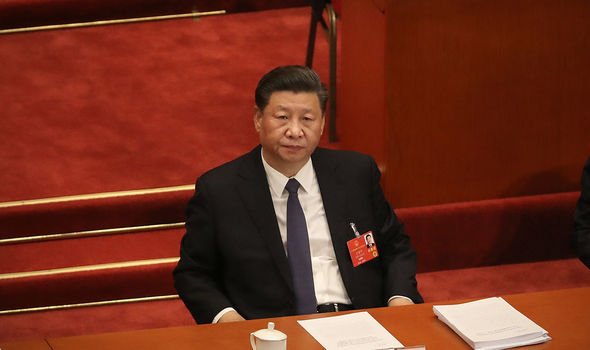 He tweeted that he had “informed both India and China that the United States is ready, willing and able to mediate or arbitrate their now raging border dispute”.

For the past 20 days, there have been tensions along the Line of Actual Control (LAC) between the two nations.

The border has been contested and militarised since 1962 when China launched an offensive into Indian territory, sparking a short but bloody war.

Tensions flared up in May after brief armed skirmishes broke out between forces of the two global powers on May 5. 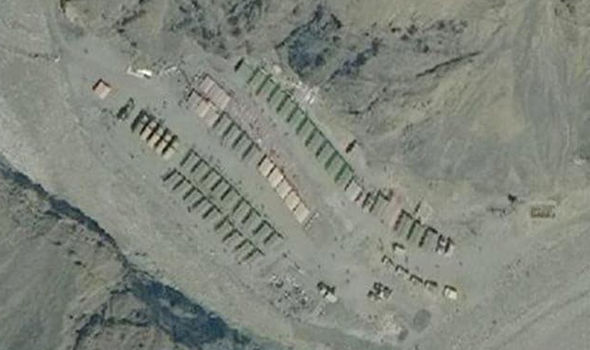 The skirmishes in the contested areas around Pangong Lake and North Sikkim left more than 100 soldiers from both sides injured.

Diplomats in New Delhi and Beijing tried to find a way through the tension with talks before negotiations broke down last week. 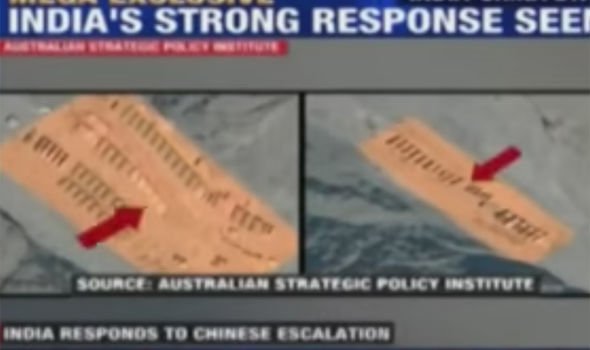 He met with National Security Adviser Ajit Doval and Chief of Defense Staff General Bipin Rawat and chiefs of its three armed services.

Satellite footage from the border this week showed four Chinese fighter jets from the PLA after China was accused of expanding a military airbase in the region.

Ashok Kantha, a former Indian ambassador to China and now director of the Institute of Chinese Studies based in Delhi, explained: “This escalation is serious. I don’t think this is just a localised incident.

“China’s behaviour is more aggressive this time, backed up by a fairly large number of troops, which is not typical of this border where troop levels tend to be low on both sides.

“It could be a territorial claim or part of a wider messaging to India that they need to be more mindful of China on sensitive geopolitical issues.”