The BBC’s Steve Rosenberg analysed the Russian President’s comments during the state media interview. President Vladimir Putin also stated that he is not ruling out running for office again despite constitutional amendments needed in order for it to be a possibility.

Mr Rosenberg said: “Yesterday Russian state TV broadcast an interview with Vladimir Putin which has made the papers.

“There are some fascinating lines.”

The Government paper quotes Putin as saying: “I do not rule out running for office if that option should appear in the Constitution.”

Mr Rosenberg added: “As things stand now Putin would have to stand down in 2024. 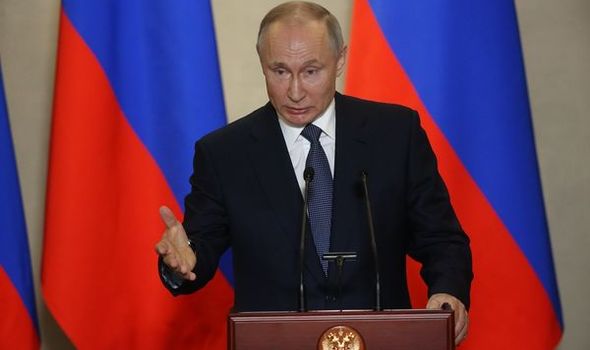 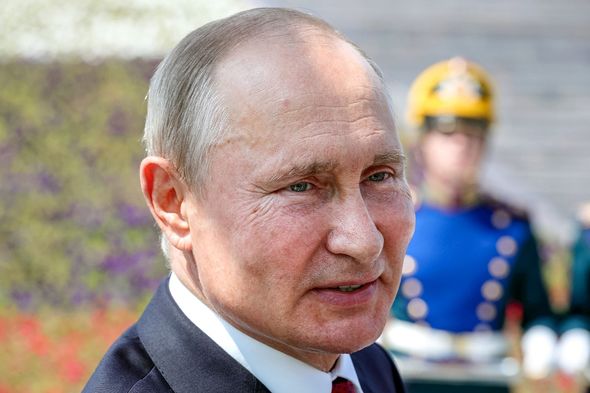 “But the Kremlin is changing the Constitution to give him the right to run for President two more times.

“There is a national vote on this and on other constitutional amendments in a few days’ time which critics have dismissed as neither free nor fair.”

President Putin is also quoted as saying: “If this amendment does not go through, I know from experience that in two years or so instead of normal smooth work, on many levels of power they will be scouring about seeking possible successors to me.

“We need to get on with work not look for successors.”

The Russian political journalist pointed out that Russians under the age of 30 have only known what it is like to have Putin in charge.

Mr Lucas said: “I would say the popularity is a bit fragile it has dipped in the past as well. 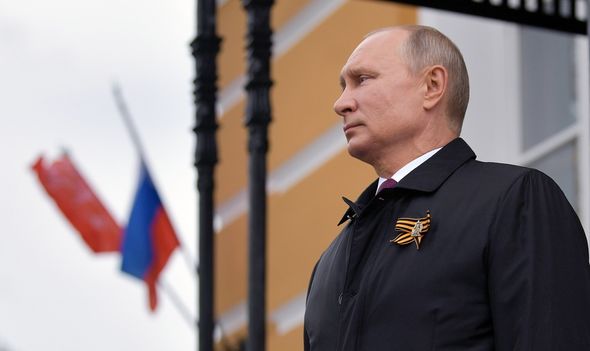 “Russia is not like North Korea it is not a totally rigid system and public opinion does matter.”

He added: “I would say that Russians are getting quite tired of him.

“If you talk to Russians he is the only political leader that they can remember.