CARACAS (Reuters) – Venezuelan President Nicolas Maduro announced on Sunday a series of economic measures to address the financial fallout from the spread of the coronavirus in the country, including prohibiting layoffs while also suspending rent payments and credit payments. 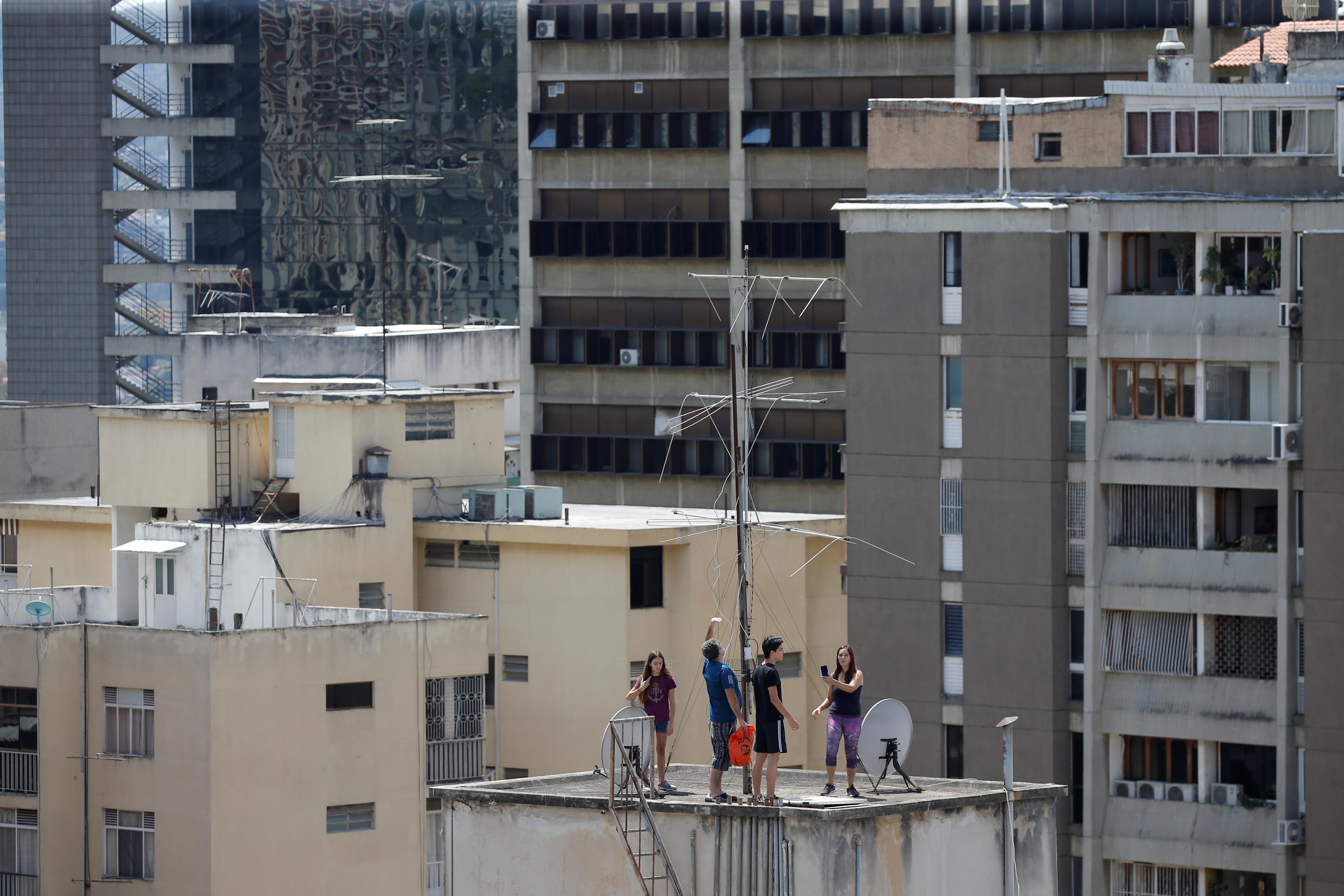 There are 77 confirmed cases of the novel coronavirus and no deaths to date, according to official statistics. The government has declared a state of alarm, imposing a full month-long quarantine in the country.

Maduro announced that for six months banks must put the collection of credit payments on hold, telecommunications services would not be cut off, and rent payments for homes and businesses would be suspended, accompanied by compensation for property owners, but without specifying details.

He added that the government would offer a plan to help cover the payroll of small and medium sized businesses, in the local Bolivares currency, for six months. He also banned companies from laying off employees through December 2020, a measure that was decreed in 2015 and has been extended every year since.

Maduro did not suspend tax collection, nor did he offer tax incentives to companies, contrary to what some other governments in the region have done.

In recent weeks, the government has allowed sharp increases in rates for basic services such as cleaning and telecommunication, and raised the unit to calculate taxes, seeking more income at a time when the deterioration of the economy is deepening due to the spread of coronavirus and a drop in oil prices.

Last week, two business organizations asked the government for extensions to pay taxes, among other tax incentives, but have received no response. The opposition also called for urgent economic and fiscal measures to relieve workers and companies.

“Absolutely disappointing the measures announced nationally. All responsible governments in the world have announced measures to help oxygenate their productive sector,” said Adan Celis, the president of Venezuela’s largest industry union, Conindustria, on his Twitter account.

This upcoming week Venezuelan officials will meet with Chinese officials, Maduro noted, including those who had been involved in the Coronavirus response in Wuhan, China.

Maduro added Venezuela would be receiving humanitarian assistance from both China and Russia, after the arrival of 130 Cuban doctors last week. He called on the United States to lift all sanctions on the country during the pandemic.