UK envoy in Washington backs probe into origins of pandemic, WHO reforms

WASHINGTON/LONDON (Reuters) – Britain’s ambassador to the United States on Wednesday backed calls for an investigation into the origins of the novel coronavirus and the response of the World Health Organization, but said the first priority should be containing the outbreak. 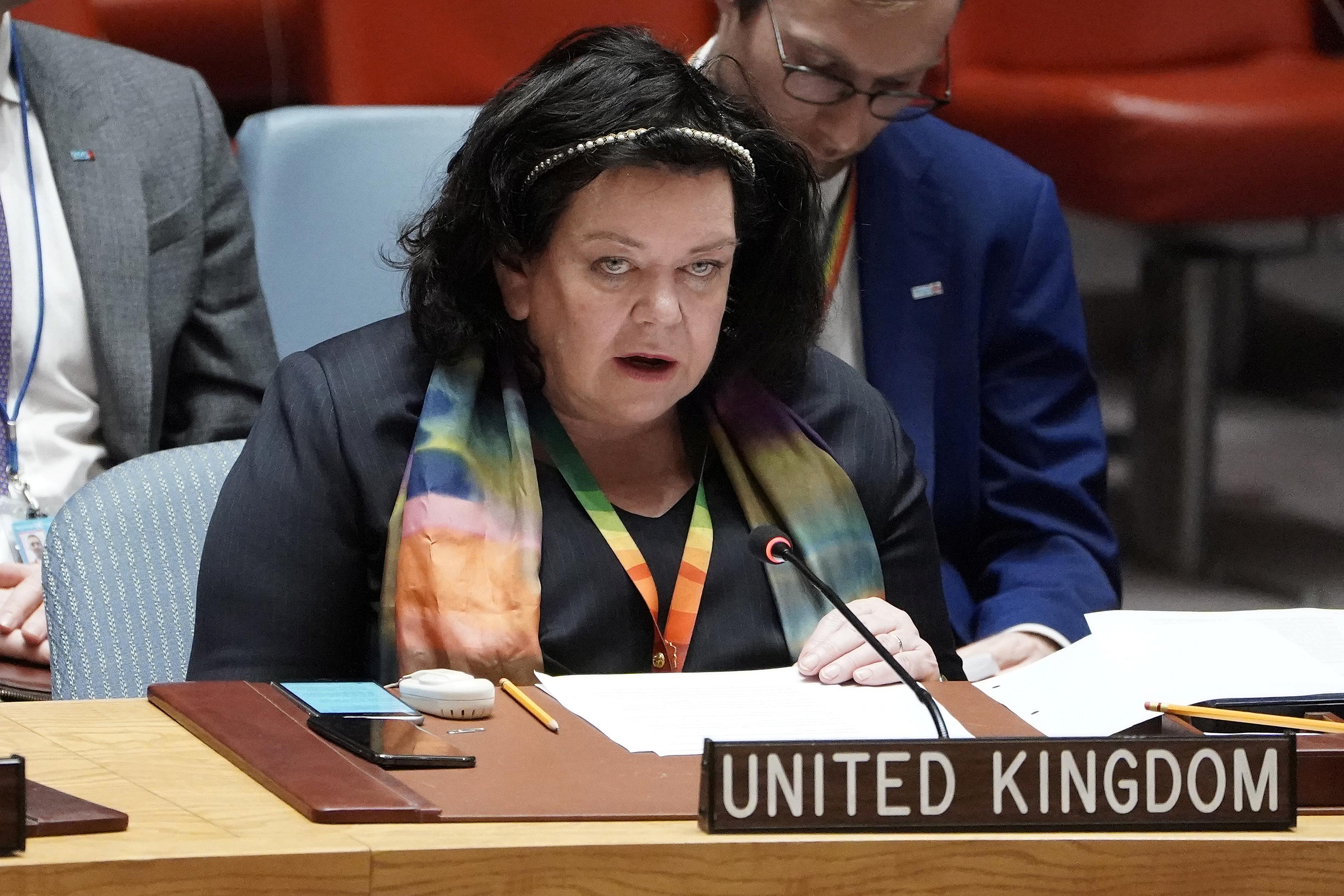 The comments came after Britain’s foreign affairs parliamentary committee asked the government whether it plans to use international bodies to hold China to account over the COVID-19 pandemic.

The cross-party body asked for the government’s strategy in dealing with China, taking into account Beijing’s role in giving early information on the pandemic, its role within medical and industrial supply chains and the reliance of the UK and its partners on the country.

The committee asked if the government planned to make representations at international gatherings such as the World Health Organization, Group of Seven (G7) advanced economies or Group of 20 (G20) major economies to “hold China accountable for its attempts to mislead the international community in order to control the narrative around COVID-19.”

Asked about the issue during an online event with The Washington Post newspaper, British Ambassador Karen Pierce said an investigation was certainly needed into how the virus emerged and the health risks associated with wet markets in China, which have spawned at least three virus outbreaks since 2000.

The British government also favored a review of the WHO’s handling of the outbreak and reforms of the organization, she said. “We need to learn after all these crises, just as we did after Ebola in 2014. We need to learn how we can always do things better,” she said.

However, she underscored that it was crucial now to focus on bolstering international cooperation to respond to the pandemic.

“We would see these sorts of reviews and reforms and investigations as something to come later,” she said.

The U.S. government has repeatedly criticized China’s handling of the coronavirus outbreak, which began late last year in the Chinese city of Wuhan and has grown into a global pandemic. The outbreak has killed nearly 217,000 people globally, including more than 27,000 in Britain and over 58,000 in the United States, according to a Reuters tally.

U.S. President Donald Trump has suspended U.S. funding of the WHO, accusing the U.N. agency of promoting China’s “disinformation” about the outbreak. WHO officials have denied this and China has said it has been transparent and open.