Law will enable police to detain people to protect public health and allow employees to leave jobs and volunteer in NHS. 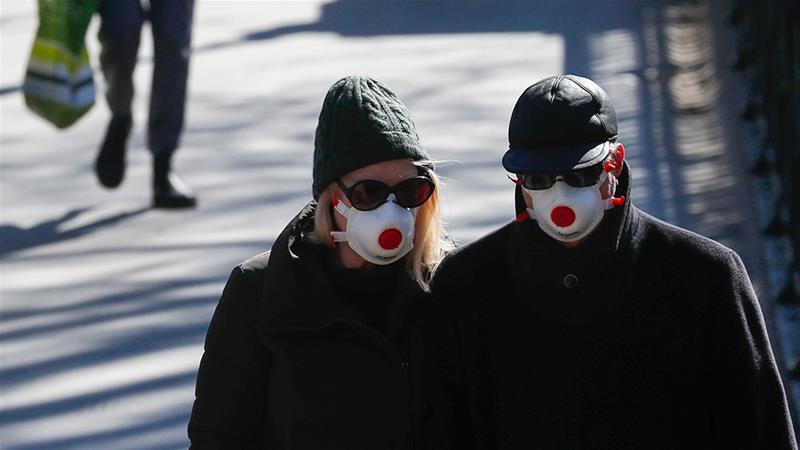 The United Kingdom’s upper house of parliament has approved emergency legislation designed to help the government tackle the coronavirus outbreak, paving the way for the far-reaching bill to become law.

Wednesday’s development paves the way for laws that create temporary powers across different areas, from giving police and immigration officers the ability to detain people to protect public health, to allowing people to leave their jobs to volunteer in the National Health Service.

Having been approved by parliament’s elected lower house earlier this week, the bill now only requires the rubber stamp of royal assent before it officially becomes law.

The fast-tracked 329-page emergency bill, which has faced little opposition, is expected to become law later this week.

The opposition Labour Party’s Lord Falconer of Thoroton said he supported the powers.

“As long as the emergency lasts and these powers are necessary, they should be available to the government.”

In recent interviews with Al Jazeera, human rights experts said draconian measures to contain the spread of coronavirus were understandable in the short term, even if they limited civil liberties, but warned global governments should not abuse their powers.