Tokyo may keep city-run schools closed through early May: media 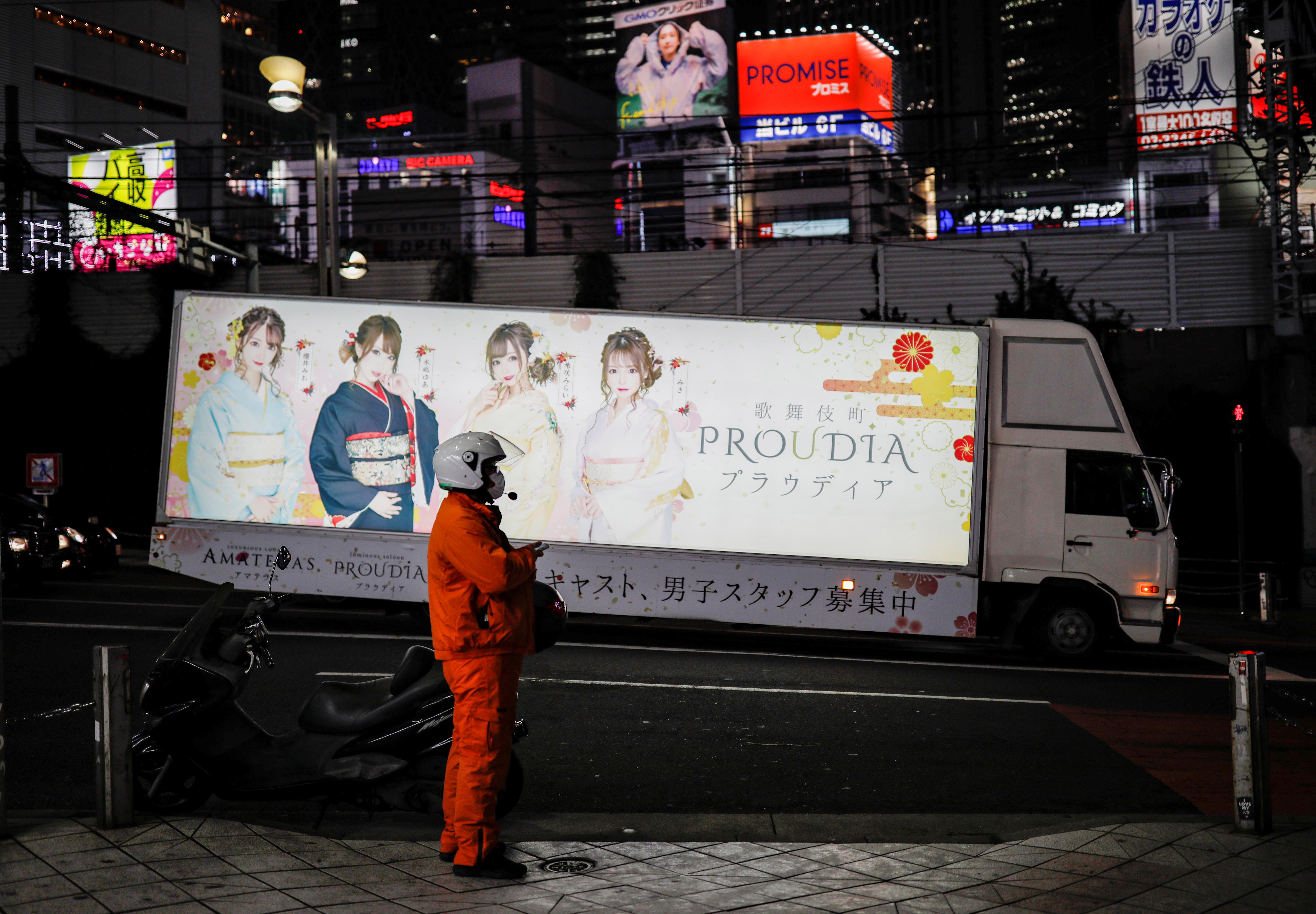 TOKYO (Reuters) – Tokyo is considering keeping city-operated schools closed through early May, public broadcaster NHK and other local media reported on Wednesday, a day after coronavirus infections in the Japanese capital hit a daily record of 78.

The metropolitan government had previously said it was planning to reopen at least some schools in the new academic year next week. Most of the nations’ schools have been shut since the beginning of March, heeding Prime Minister Shinzo Abe’s request.

Tokyo’s education board will meet as early as Wednesday to discuss the plan, the Nikkei business daily reported.