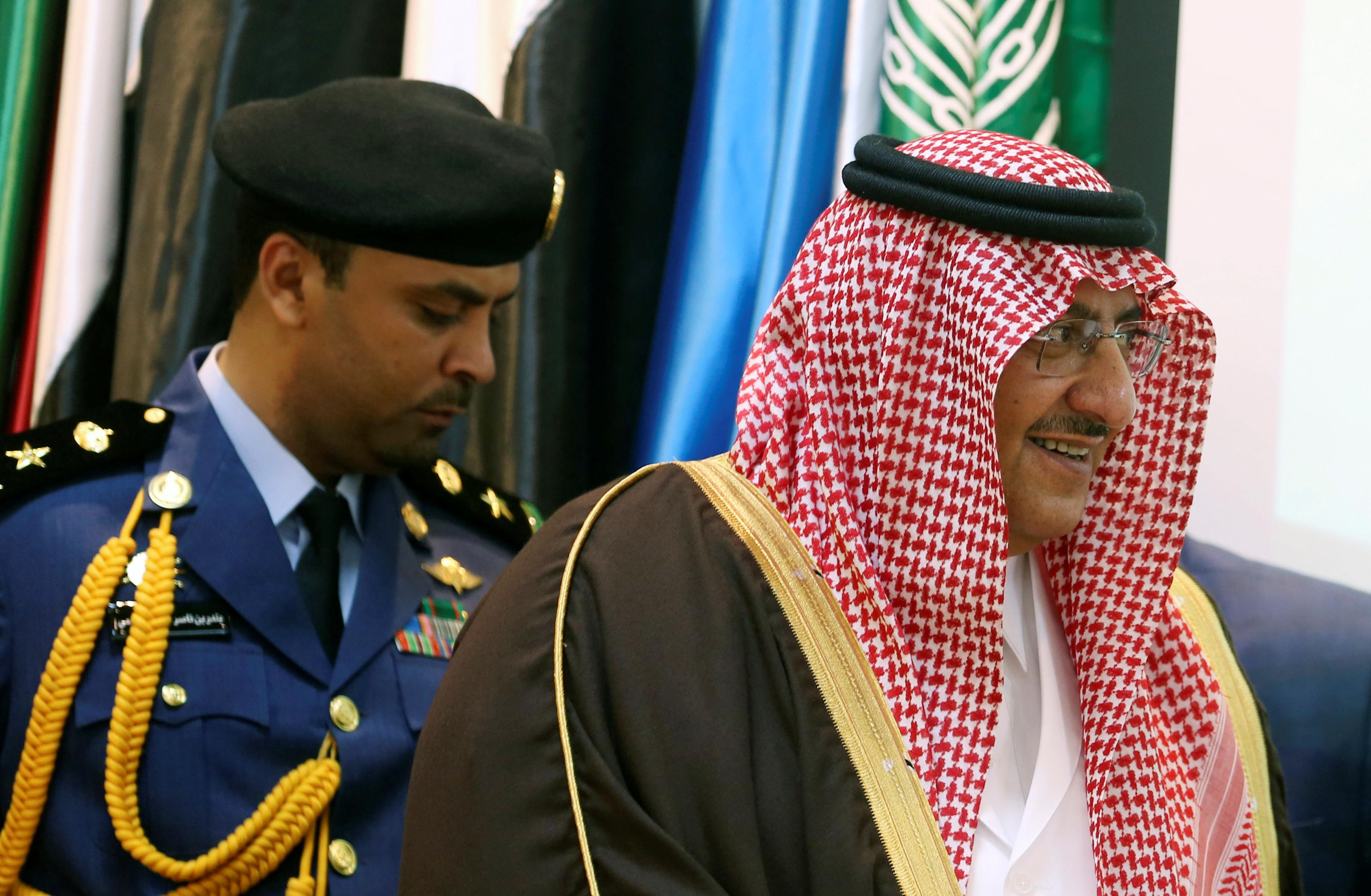 DUBAI (Reuters) – Saudi Arabia has detained two senior members of the Saudi royal family – Prince Ahmed bin Abdulaziz, who is the younger brother of King Salman, and Mohammed bin Nayef, who is the king’s nephew, two sources with knowledge of the matter said.

Crown Prince Mohammed bin Salman, King Salman’s son and the de facto ruler of the world’s top oil exporter and key U.S. ally, has moved to consolidate power since ousting his cousin, Mohammed bin Nayef, as heir to the throne in a palace coup in 2017. He arrested several royals in an anti-corruption campaign later that year.

The Wall Street Journal reported the detentions of the two royals earlier on Friday, and said they related to an alleged coup attempt.

Prince Ahmed was one of only three people on the Allegiance Council, made up of the ruling Al Saud family’s senior members, who opposed Mohammed bin Salman becoming crown prince in 2017, sources have earlier said.

Mohammed bin Nayef’s movements have been restricted and monitored since then, sources have previously said.

Sources have said some royals seeking to change the line of succession view Ahmed, King Salman’s only surviving full brother, as a possible choice who would have support of family members, the security apparatus, and some Western powers.