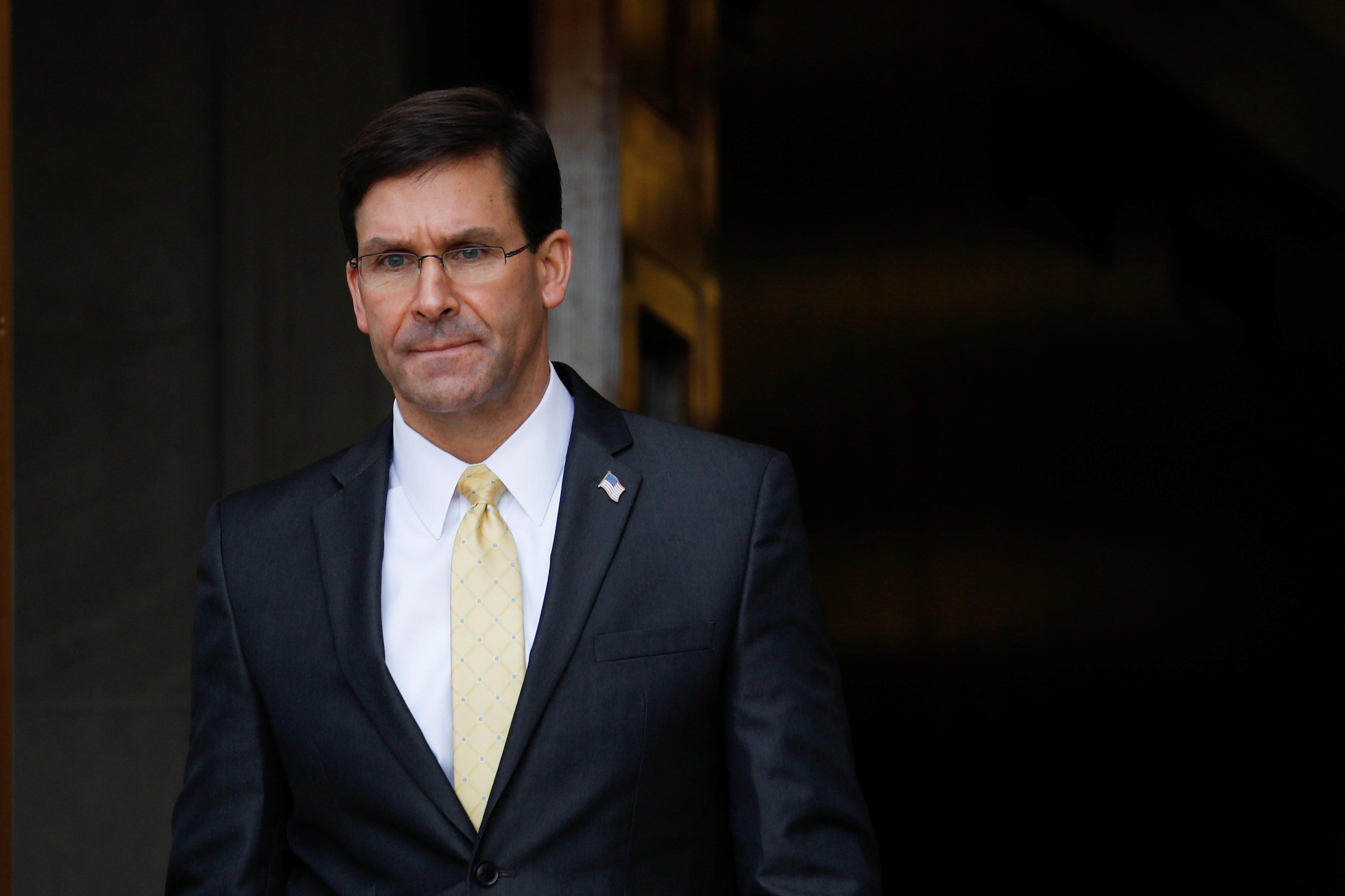 WASHINGTON (Reuters) – U.S. Defense Secretary Mark Esper said on Thursday that all options were on the table after a rocket attack in Iraq killed one British and two American troops, an attack he said was by Iranian-backed Shia militia groups.

“Let me be clear, the United States will not tolerate attacks against our people, our interests, or our allies,” Esper said.

“All options are on the table as we work with our partners to bring the perpetrators to justice and maintain deterrence,” he added.