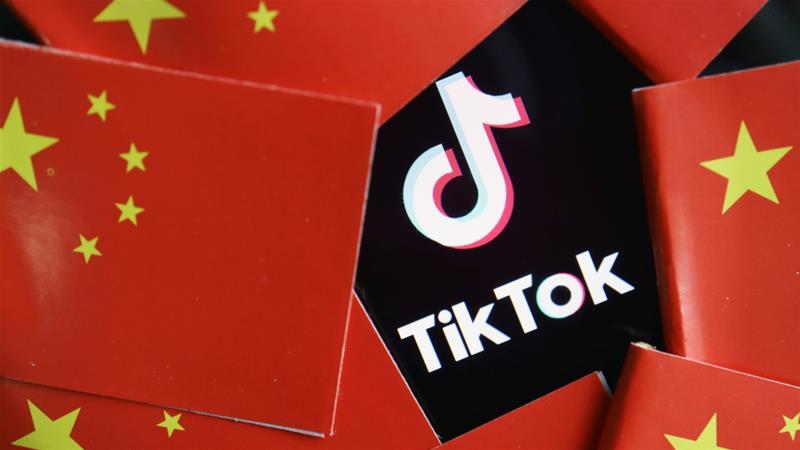 The Pakistan Telecommunications Authority (PTA) said on Monday that it had earlier raised the allegations with both companies and had received responses that were “not satisfactory”.

“Therefore … PTA has decided to immediately block Bigo and issue final warning to TikTok to put in place a comprehensive mechanism to control obscenity, vulgarity and immorality through its social media application,” said a government statement.

In 2016, Pakistan’s parliament passed the Pakistan Electronic Crimes Act (PECA) to regulate, among other things, content on the internet, giving the PTA broad powers to block content considered to be against “the glory of Islam or the integrity, security or defence of Pakistan or … public order, decency or morality”.

Rights groups said PTA had blocked more than 800,000 websites and platforms from being accessed within the country.

In 2012, PTA blocked popular video-sharing website YouTube for the hosting of a trailer for an amateur film considered blasphemous against Islam’s Prophet Muhammad. That ban remained in place for four years.

Last year, in a landmark case wherein the Awami Workers Party (AWP) challenged a ban on its website, the Islamabad High Court ordered PTA to frame rules that would clearly delineate the criteria and process by which websites could be blocked.

Rights activists, however, said little had been done to make the process more transparent.

“[The criteria] is just what the PTA believes or what consensus it believes exists in society,” she told Al Jazeera.

“These terms have never been defined [and] the PTA is making these decisions unilaterally and with no transparency.”

Recent research by Bolo Bhi found the telecommunications regulator had been using content reporting mechanisms with global hosting and social media companies – such as Google, Facebook and Twitter – to report political speech as being “anti-state”.

In one case, PTA reported a letter hosted on Google’s Docs cloud-based collaborative workspace written by Pakistani academics against repression on campus as being “anti-state”.

Earlier this month, the regulator suspended access to the popular online game PlayerUnknown’s Battlegrounds, better known by the acronym PUBG, saying it was “addictive, wastage of time, and poses serious negative impact on physical and psychological health of the children”.

Bigo, a Singapore-based company, provides live video streaming and video content creation services to users on its platform. Its Likee platform, popular in Pakistan, has more than 100 million global monthly users, according to company data.

The company did not immediately respond to an Al Jazeera request for comment.

Pakistan’s move to potentially ban TikTok, a social media platform that allows users to share short videos, follows a ban by authorities in neighbouring India, where the government said the app, along with 58 other Chinese software applications, was a threat to “national security” because of data privacy concerns.

Earlier this year, Australian legislators also called for greater transparency in the way the company deals with user data.

In Pakistan, the app is popularly used across a range of economic backgrounds to share short videos, often depicting people singing along, or lip-syncing, to popular songs; or acting out scenes overdubbed with popular Bollywood movie dialogue.

In a statement, TikTok told Al Jazeera it considered “maintaining a safe and positive in-app environment our top priority”, and had removed more than 3.7 million videos from Pakistan in the second half of 2019 for violating content guidelines.

“We are committed to further strengthening our safeguards to ensure the safety of our users, while increasing our dialogue with the authorities to explain our policies and demonstrate our dedication to user security,” the company said. 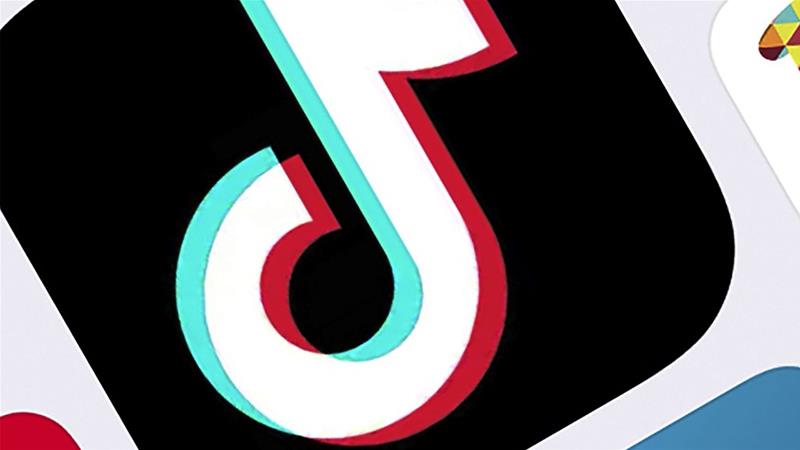 Is TikTok a threat to global security?