Finland and Estonia have joined calls for Russian citizens to be banned from the EU while the war in Ukraine continues. Although Brussels has banned Russian planes from entering its airspace, Russian citizens are still able to travel across the land borders with Finland, Estonia and Latvia to catch onward flights to other European destinations.

According to Finnish broadcaster YLE Russian, travel firms are now offering car services to Finnish airports in Helsinki and Lappeenranta to assist with such journeys.

Finnish Prime Minister Sanna Marin told VLE on Monday that it “wasn’t right” that Russian could “be tourists” as long as the war in Ukraine continues.

She said: “It is not right that while Russia is waging an aggressive, brutal war of aggression in Europe, Russians can live a normal life, travel in Europe, be tourists.

“My personal position is that tourism should be restricted.” 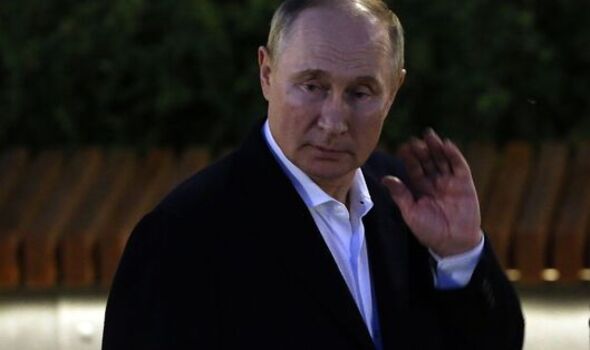 Ms Marin added that she expected the issue to be raised “more strongly” at the next European Council meeting.

On Tuesday, Estonia also backed the Finnish position, with Prime Minister Kaja Kallas saying it was “time to end tourism from Russia now”.

She argued in a tweet: “Visiting Europe is a privilege, not a human right.”

Ms Kallas added that Finland, Estonia and Latvia were carrying the burden of the current policy as Russians use their countries as “sole access points” to visit the rest of the EU. 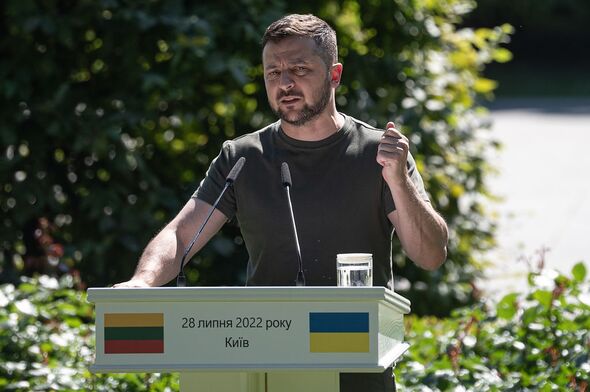 Russian citizens are also able to travel from these countries to non-EU countries that are part of the Schengen Area, including Iceland, Liechtenstein, Norway and Switzerland.

It comes as Ukrainian President Volodymyr Zelensky has called on Western countries to close their borders to Russian tourists.

In an interview with the Washington Post on Monday, Mr Zelensky said the move would constitute the “most important” of the sanctions on Russia.

The Ukrainian President argued that Russians should “live in their own world until they change their philosophy”. 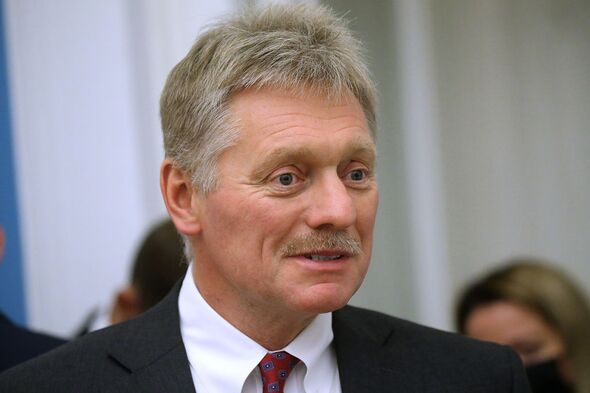 Mr Zelensky dismissed the suggestion that such a ban would impact Russian who oppose the invasion of Ukraine arguing for a form of collective punishment.

He also appeared to argue that all Russians – not just in Ukraine but across Europe – should return to Russia.

He said: “The population picked this government and they’re not fighting it, not arguing with it, not shouting at it.

“Don’t you want this isolation? You’re telling the whole world that it must live by your rules.

“Then go and live there. This is the only way to influence Putin.”

However, Kremlin spokesman Dmitry Peskov hit back blasting the “the irrationality of thinking” behind such calls which were “off the charts”.

Mr Peskov added that the calls to ban Russians “can only be viewed extremely negatively” and warned that “any attempt to isolate Russians or Russia is a process that has no prospects”.