The tubby despot said his communist state is “fully prepared for confrontation” after it snubbed recent efforts by the new US administration to establish diplomatic communications. His outburst marks the first direct message from the repressive nation to the new US President.

A slimmed-down Mr Kim vowed that his country was “fully prepared for confrontation in order to protect the dignity of our state and its interests for independent development”, according to state media outlet KCNA.

He said this was essential to guarantee a peaceful environment and North Korea’s security during a meeting of the country’s senior leaders which began this weekend.

He also warned that North Korea would “sharply and promptly” react to any developments and “concentrate efforts on taking stable control of the situation on the Korean peninsula”.

And while vocally boasting that he was ready for war, he also said that the country was prepared for “dialogue”. 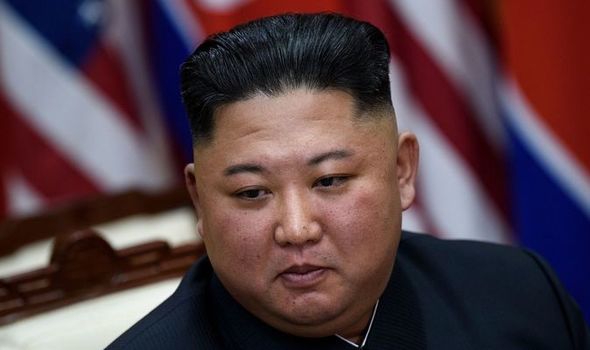 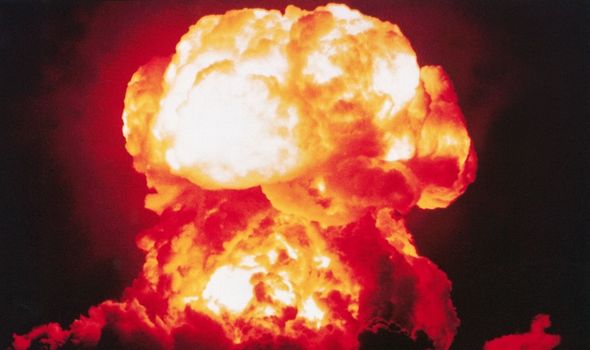 His comments came after leaders from the G7 nations, including Mr Biden, called on North Korea to abandon its nuclear and missile programme and resume dialogue.

Pyongyang has repeatedly refused to comply, leading to strict economic sanctions being imposed by the United Nations Security Council.

And they appear to be having an effect after the country publicly admitted that it was facing food shortages. The Covid pandemic may also have contributed to the shortages.

Mr Kim “solemnly swore” on behalf of the Central Committee that the party “will surely breakthrough head-on the difficulties lying in the way of the revolution,” the Korean Central News Agency reported. 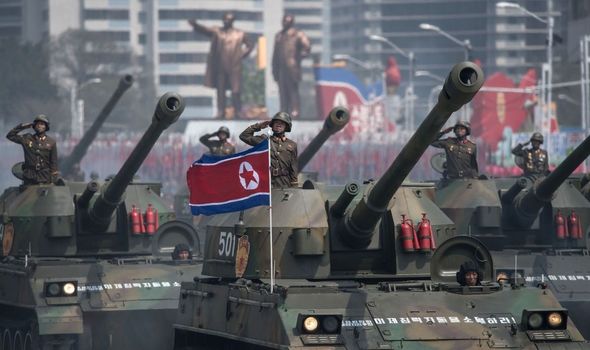 It has long struggled to feed its people – with a famine in the 1990s thought to have killed up to 3.5 million people.

And with the two leaders’ relationship being fraught with tension – these sanctions seem unlikely to be lifted anytime soon.

Mr Biden has previously called Mr Kim a “thug” and said he was a “serious threat” to global security. 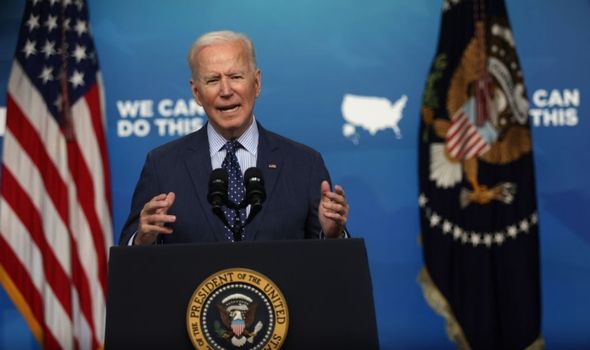 It also claimed that his comments reflected Mr Biden’s intent to “keep enforcing the hostile policy” towards the country.

Their relationship is a far cry from the one enjoyed by Mr Biden’s predecessor Donald Trump.

After exchanging personal insults, the two men held face-to-face talks which observers hoped would bring North Korea back into the international fold.

The pair met three times – including a seminal summit in Singapore in June 2018. 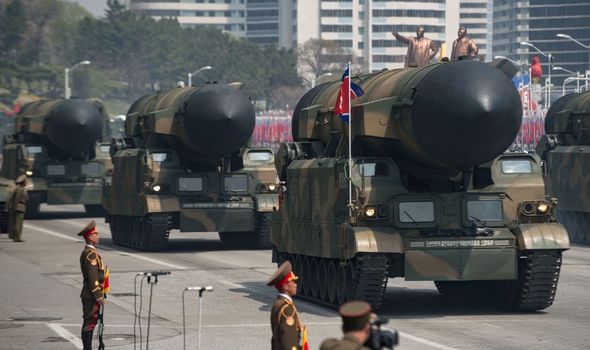 Both sides dropped their confrontational tone and signalled that progress could be made.

But talks on denuclearisation eventually stalled – resulting in little real change being achieved.