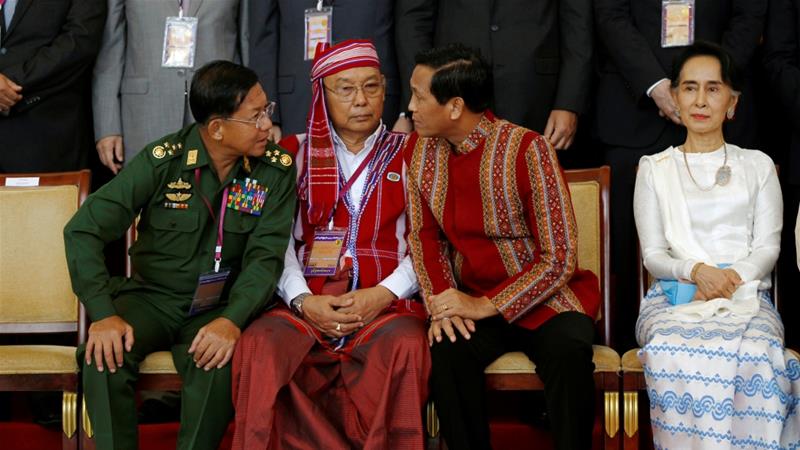 Myanmar’s military has quashed constitutional amendment proposals in Parliament that would have reduced the number of seats reserved for the army, in a vote pitting the armed forces against civilian leader Aung San Suu Kyi as elections loom.

The parliament is also debating on Wednesday whether to strike down a clause – widely thought to target Suu Kyi – that bans anyone with immediate family members who are foreign citizens from becoming president.

Tuesday’s vote on the amendments reducing the number of parliamentary seats reserved for the military was the climax of a year of fierce debate, as the civilian government attempted to reform the constitution and reduce the military’s stranglehold on Parliament.

The rejected amendments would have gradually reduced the number of military MPs over a period of 15 years and abolished a section that names the commander-in-chief of the defence services as the “supreme commander of all armed forces”.

The country is gearing up for polls likely to be held later this year, only the second since outright military rule came to an end.

Crucially, it holds a quarter of parliamentary seats, effectively giving it veto over any legislation.

Suu Kyi’s ruling National League for Democracy (NLD) has been fighting for reform of the military-scripted 2008 constitution.

In unprecedented scenes in Myanmar’s young parliament, the tempers of civilian and military MPs frayed during discussions of the amendments, with MPs shouting at each other across a normally staid chamber.

The proposal to slash the number of seats reserved for the military came up on the opening day of a marathon series of votes expected to last nearly two weeks.

But only 404 out of 633 MPs voted for the change, not enough to pass the 75 percent threshold needed.

NLD MP Aung Thein told AFP news agency that his party had anticipated the loss but had a duty to live up to its pledges to voters ahead of its landslide victory in 2015.

“We would like the people to know we tried,” he said.

Another key vote on Wednesday will be held on whether to strike down a clause banning anyone with immediate family who are foreigner national from becoming president.

Even though Suu Kyi’s late husband was British and her two sons are British citizens, her party circumvented the rule by appointing her her “state counsellor”, a position that was outside the constitution. 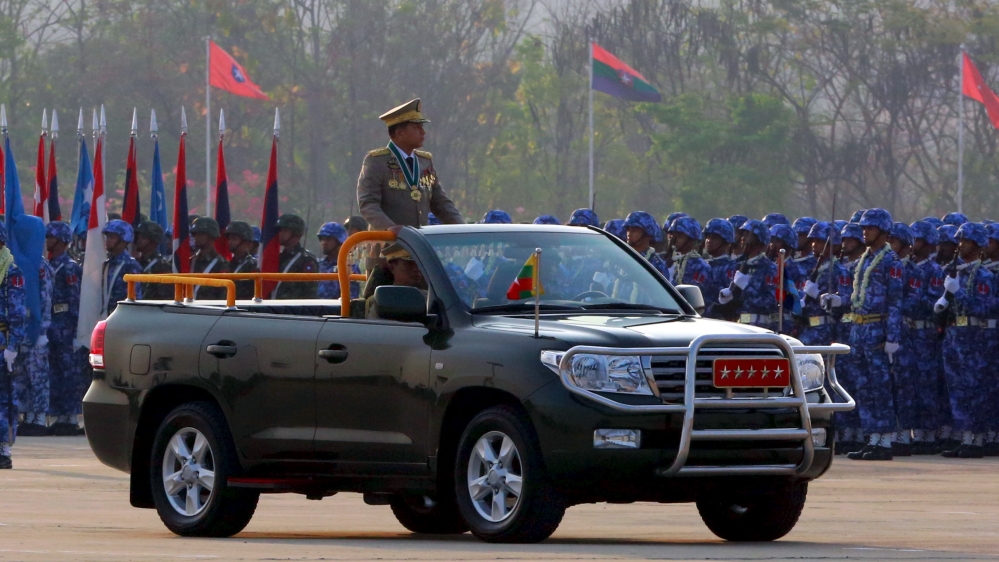 In a counter-proposal, the military instead seeks to extend the clause to include any ministerial position, a move that would take away several portfolios held by Suu Kyi.

The proposed reform, however, stands virtually no chance of getting past an NLD-dominated parliament.

Nobel laureate Suu Kyi has been under pressure to show progress on constitutional reform – seen as a major stumbling block to democratic hopes.

She took power in 2016 after a landslide election win, vowing to continue democratic reforms that began in 2011 and end the country’s long-running civil wars.

Since then, the administration has come under international pressure over a 2017 military crackdown against the Rohingya minority, as well as escalating ethnic conflict.

Myanmar has been accused of genocide at the International Court of Justice in The Hague but denies the charges, saying it was carrying out a legitimate campaign against Rohingya militants who attacked police posts.

Voting on other proposed amendments will continue until March 20, although analysts say the military veto means they are unlikely to pass.