Melania Trump in FURIOUS coronavirus row as FLOTUS snaps back – ‘Do something productive!’

On Thursday, the first lady posted an update on Twitter about construction being done on the White House tennis court, which included photos of her looking at construction plans and wearing a hard hat. However, many social media users found the timing an issue as cases of the coronavirus continue to pop up across the US.

Posting to Twitter Melania said: “I am excited to share the progress of the Tennis Pavillion at @WhiteHouse.

“Thank you to the talented team for their hard work and dedication,” she wrote.

The post comes amid figures that around 102,000 people have been infected by coronavirus across the world. 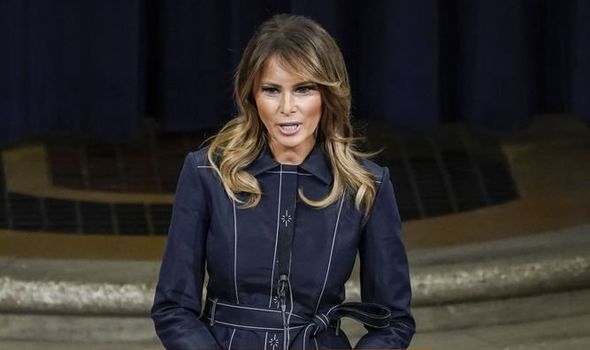 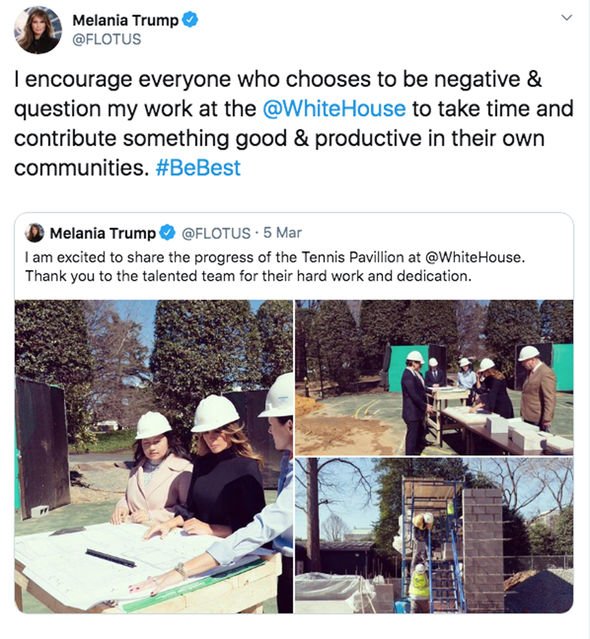 The number of deaths from coronavirus in the U.S. has climbed to 19, nearly all of them in Washington state.

Two people have died in Florida, one in California and 16 in Washington state as hundreds of cases of infection have been reported around the country.

Replying to the First Lady’s post, actress Mia Farrow wrote: “29 people were killed by a tornado in Tennessee,

“The world is shuddering as a pandemic expands and what is a tennis pavilion?” 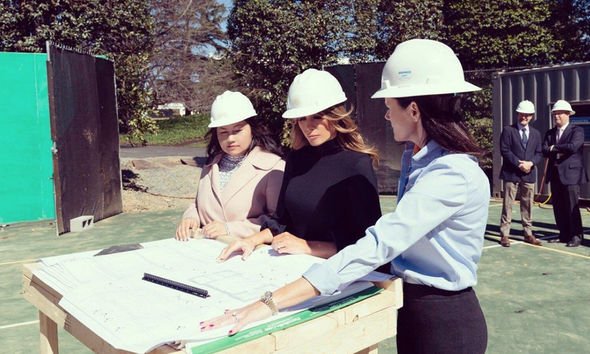 One user wrote: “This is the most extraordinary thing to tweet in the midst of an epidemic.

“You really are amazingly out of touch with real live people.”

Other Twitter users accused her of having an Marie Antoinette moment.

Some accounts posted photos of actress Kirsten Dunst from the movie Marie Antoinette, with sayings that included “Let them Eat Cake” and “Ugh, peasants.” 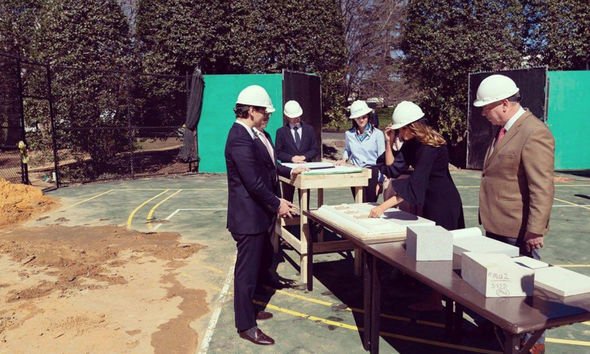 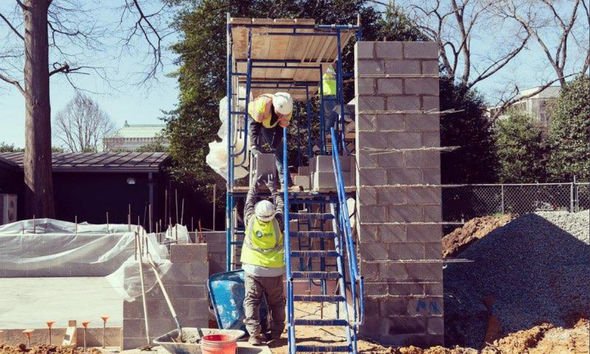 Another added: “You are one vapid, tone deaf disaster.”

However, the First Lady soon had enough of the trolling.

She used her own Be Best campaign which focuses on well-being for youth, and advocating against cyberbullying and drug use to advise her trolls on how they should behave.

She said: “I encourage everyone who chooses to be negative & question my work at the @WhiteHouse to take time and contribute something good & productive in their own communities. 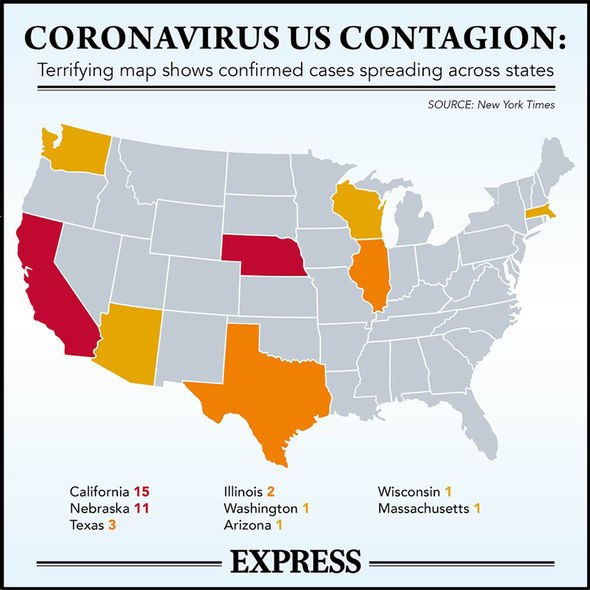 This comes after Trump has announced the US economy could take a hit due to the deadly outbreak of coronavirus.

The US president spoke out about the economic impact coronavirus could have on the US during his Thursday appearance at his first town hall meeting of the 2020 election season.

Trump admitted the US economy could take a blow due to the alarming spread of the disease. 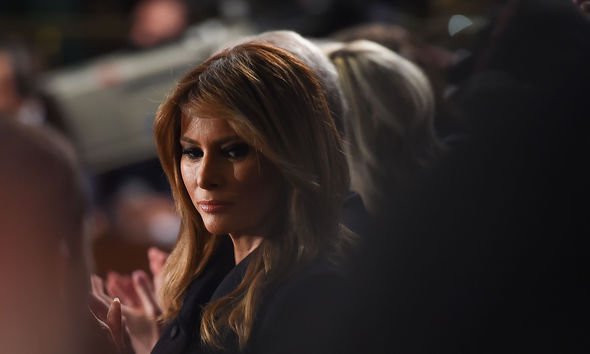 He said: “At the same time, I have to say people are now staying in the United States spending their money in the US and I like that. It’s going to all work out. Everybody has to be calm.

“We have plans for every single possibility and I think that’s what we have to do. We hope it doesn’t last too long.

“I think people are viewing us as having done a very good job. What we have to do is do a professional job.

“Nobody is blaming us for the virus, this started in China“ he said.