SHANGHAI/BEIJING (Reuters) – China’s new confirmed case count of the COVID-19 coronavirus fell by roughly one half, according to official data, as the disease continues to subside in its country of origin. 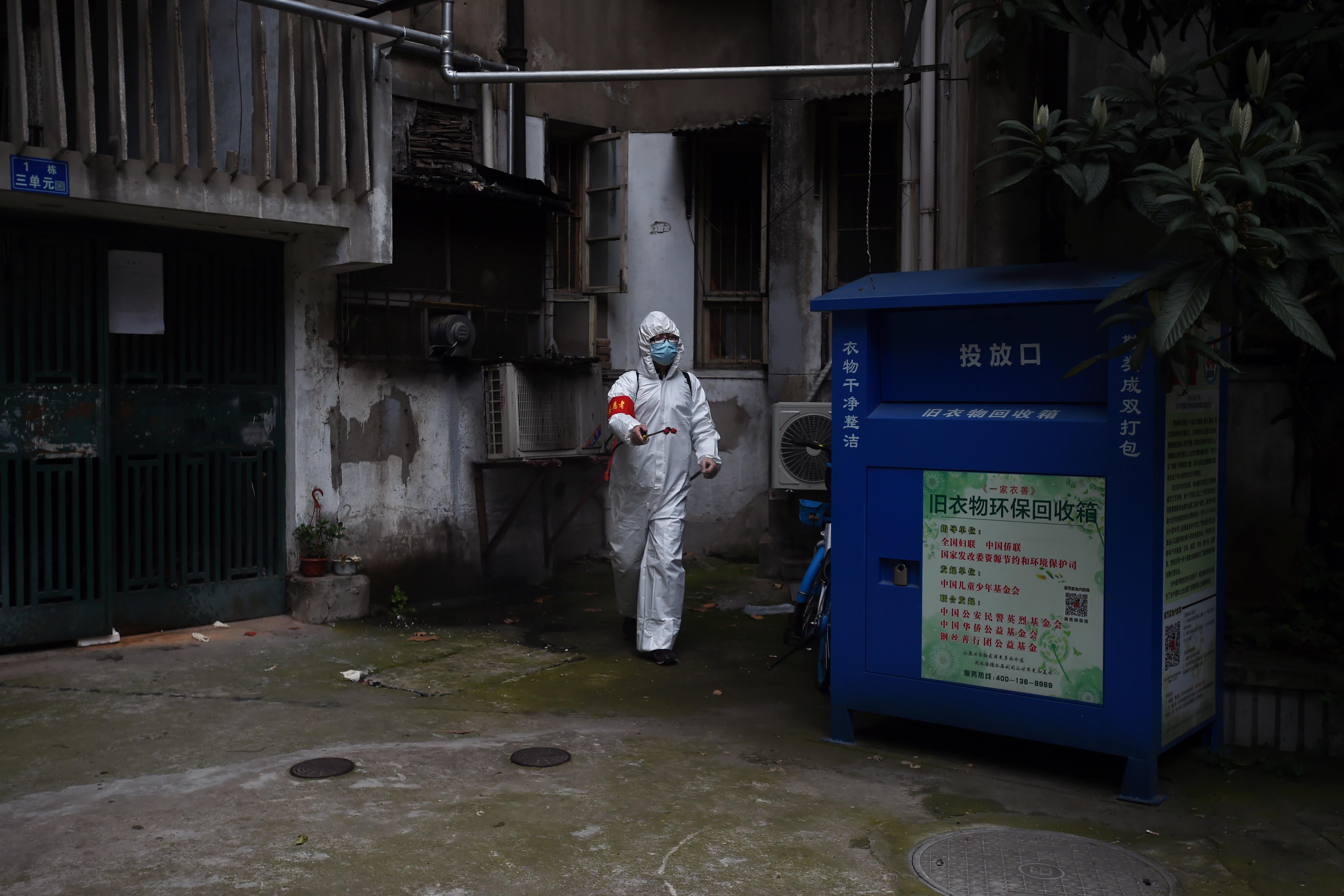 The National Health Commission (NHC) on Sunday reported 44 new confirmed cases of the COVID-19 coronavirus as at the end of March 7, a decline from 99 the previous day.

The fall comes as Chinese cities gradually relax quarantine measures put in place over a month ago, while authorities keep a close watch on the virus’ spread overseas.

Of the 44 new confirmed cases, 41 were discovered in Wuhan, the origin of the virus’ outbreak and its hotbed.

The remaining three were cases imported from outside mainland China.

This marks the second day in a row in which all of China’s newly confirmed cases outside of the city of Wuhan originated from overseas.

The new cases took the total number of confirmed cases in China to 80,695 as at the end of March 7. Authorities reported 27 new deaths on March 7, down from 28 deaths on March 6.

All the new deaths occurred in Hubei province, the epicenter of the outbreak. The total number of deaths reached 3,097.

According to the Beijing Municipal Health Commission, the two cases found in Beijing originated in Italy and Spain.