'It's a pain in the neck,' Madrid parents say as schools shut over coronavirus

MADRID (Reuters) – Parents across the Madrid region scrambled for ways to cope with a two-week shutdown of schools starting Wednesday in the hope of stemming the spread of coronavirus, while authorities prepared to carry out daily disinfection of the metro network. 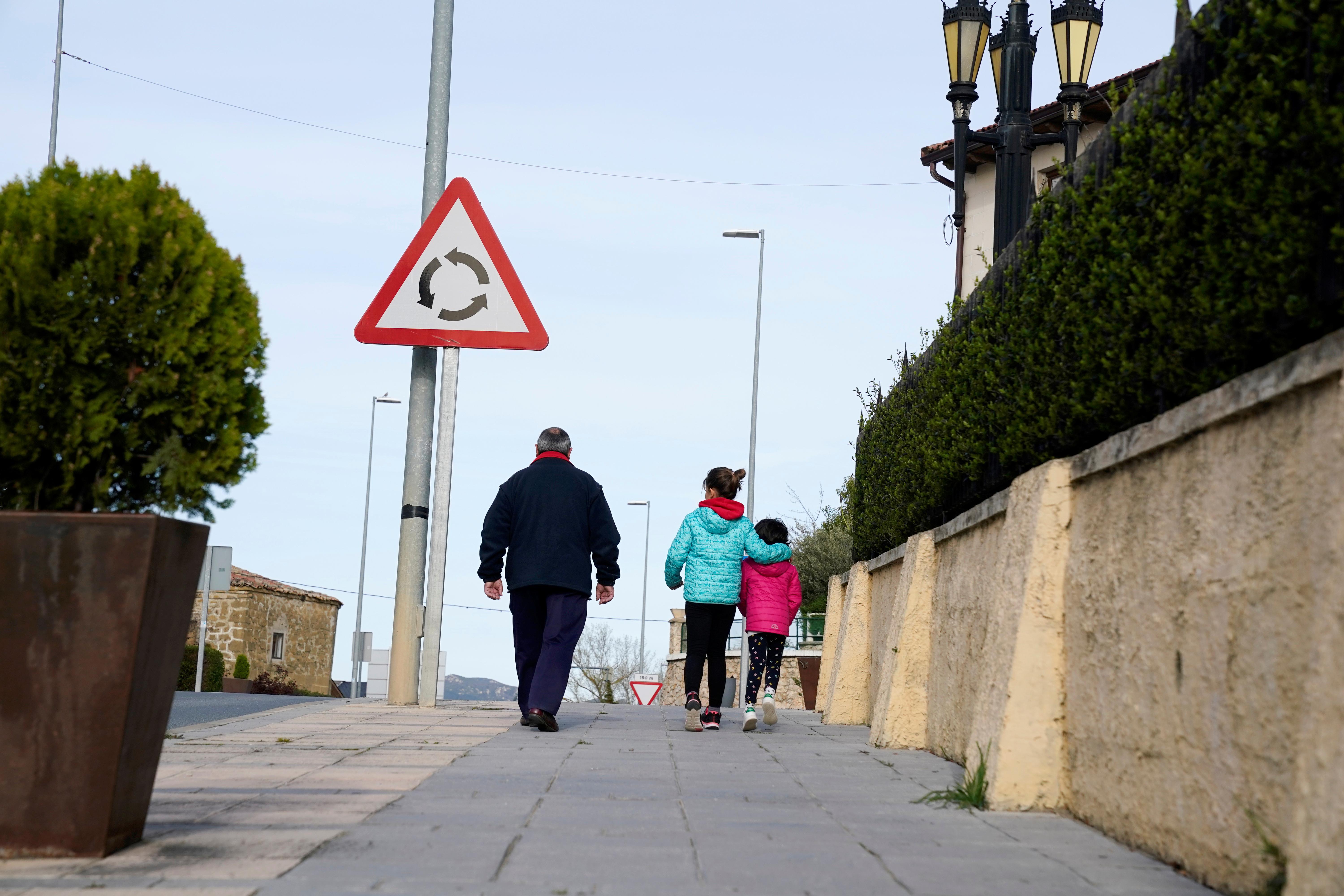 Confirmed infections have risen over the past week by 17 to 782 in the capital region, and to more than 1,200 in the country as a whole over the same period. Twenty-one people have died from coronavirus in Madrid, among more than 30 nationwide.

“It was chaos yesterday when I learnt about it. The phone started ringing and we started to see how we could organize ourselves. Thank God both the father and myself can work from home,” said Ester Force as she dropped her child at a Madrid primary school.

The closure of schools – from kindergarten to universities – in Madrid, Spain’s most populous region, will affect at least 1.53 million pupils and students, regional authorities said.

“It’s a pain in the neck, but we’ll have to trust the health authorities who we understand have done what’s best for society,” said Enrique Lopez, who also has a child in primary school.

In some schools’ WhatsApp groups, several parents pointed out what they saw as the inconsistency of closing schools and keeping the subway or swimming pools open.

Schools have also been closed in the northern Basque region capital Vitoria-Gasteiz, and in the Rioja wine-growing region which alone was reporting 102 cases of coronavirus.

Spanish far-right lawmaker Ortega Smith was diagnosed with coronavirus and the party said all its parliamentarians would be working from home until further notice. It asked for parliamentary sessions to be suspended.

Madrid’s public transport network will be disinfected every day as a precautionary measure, regional authorities said. Some 2.3 million trips are made daily in the Madrid metro.

Amid signs in some supermarkets that people were starting to hoard essential goods, causing long queues, for fear of suddenly being confined to their homes, the Carrefour chain issued a tweet to say its shops were open as usual.

“We are working with our staff and providers to guarantee the availability of products for our clients,” Carrefour said.

Major sports were also affected. All of Spain’s La Liga football matches will be played behind closed doors for at least two weeks, the top soccer league said.

European Union leaders planned emergency talks in a video conference call on Tuesday afternoon to discuss a joint response to the virus outbreak. Italy is the hardest-hit EU country, with a nationwide lockdown, 9,172 cases and 463 deaths.

Spain’s largest banks sought to minimize the business effects of the coronavirus outbreak on Tuesday, with Santander and BBVA both calling on shareholders to participate remotely at their annual general meetings.

Finance Minister Nadia Calvino, speaking to TVE broadcaster, declined to give an estimate of the impact the epidemic could have on growth in the euro zone’s fourth-largest economy.

“Rather than devote my energy to say if it will be a tenth (of GDP growth percentage point) or two, we will focus on … minimizing the economic impact and helping the companies and sectors that could be most affected,” Calvino said.

The government is expected to start unveiling a package of measures at a weekly cabinet meeting on Tuesday. Steps could include credit lines for small- and medium-sized firms as well as measures to help parents cope with school shutdowns.

“What we want is that companies, depending on their activity, make it easy for workers to meet their family obligations and not necessarily have to be present at workplaces,” government spokeswoman Maria Jesus Montero told Cadena Ser radio.

It was not all downbeat news in Spain.

Guests waved and cheered as they finally left a hotel in Tenerife, in the sunny Canary Islands, after having been under lockdown for two weeks after several cases of coronavirus were detected there.

“Okay, early days we were a bit nervous about the virus, but that soon passed, yes. And when we think of the weather back home in England, the rain, the wind, this is a far better place to stop to serve quarantine,” British tourist Christopher Betts said.