ROME (Reuters) – The northern region of Lombardy, on the frontline of Italy’s battle against the coronavirus, appealed to recently retired doctors and nurses on Wednesday to return to work and help colleagues overwhelmed by the crisis.

Italy is the worst affected country in the world outside of China, with 2,503 dead and 31,506 confirmed cases since Feb. 21. Around 65% of all the deaths have been recorded in Lombardy and hospitals there are at breaking point, officials say.

Adding to the problem, doctors, nurses and hospital porters have themselves fallen sick, and some have died.

The Gimbe Foundation research group, using data supplied by the national health authority, said that between March 11-17, some 2,529 health workers had tested positive for coronavirus – 8.3% of the national total.

“I make a heartfelt appeal to all the doctors, nurses and medical personnel who have retired in the last two years … to help us in this emergency,” Lombardy Governor Attilio Fontana told a news conference.

Underscoring the urgent need for more medical staff, the government announced on Tuesday it was rushing 10,000 student doctors into service nine months ahead of time, scrapping their final exams in an effort to relieve the mounting pressure.

Officials warned on Wednesday that if the incidence of new cases did not slow, they might have to extend an unprecedented lockdown imposed last week to halt infections.

The government ordered restaurants, bars and most shops to shut down until March 25. In addition, it shut schools and universities and told everyone to stay at home unless absolutely essential until April 3.

Since the restrictions were ramped up on March 12, the number of new cases has more than doubled, while deaths have more than tripled. 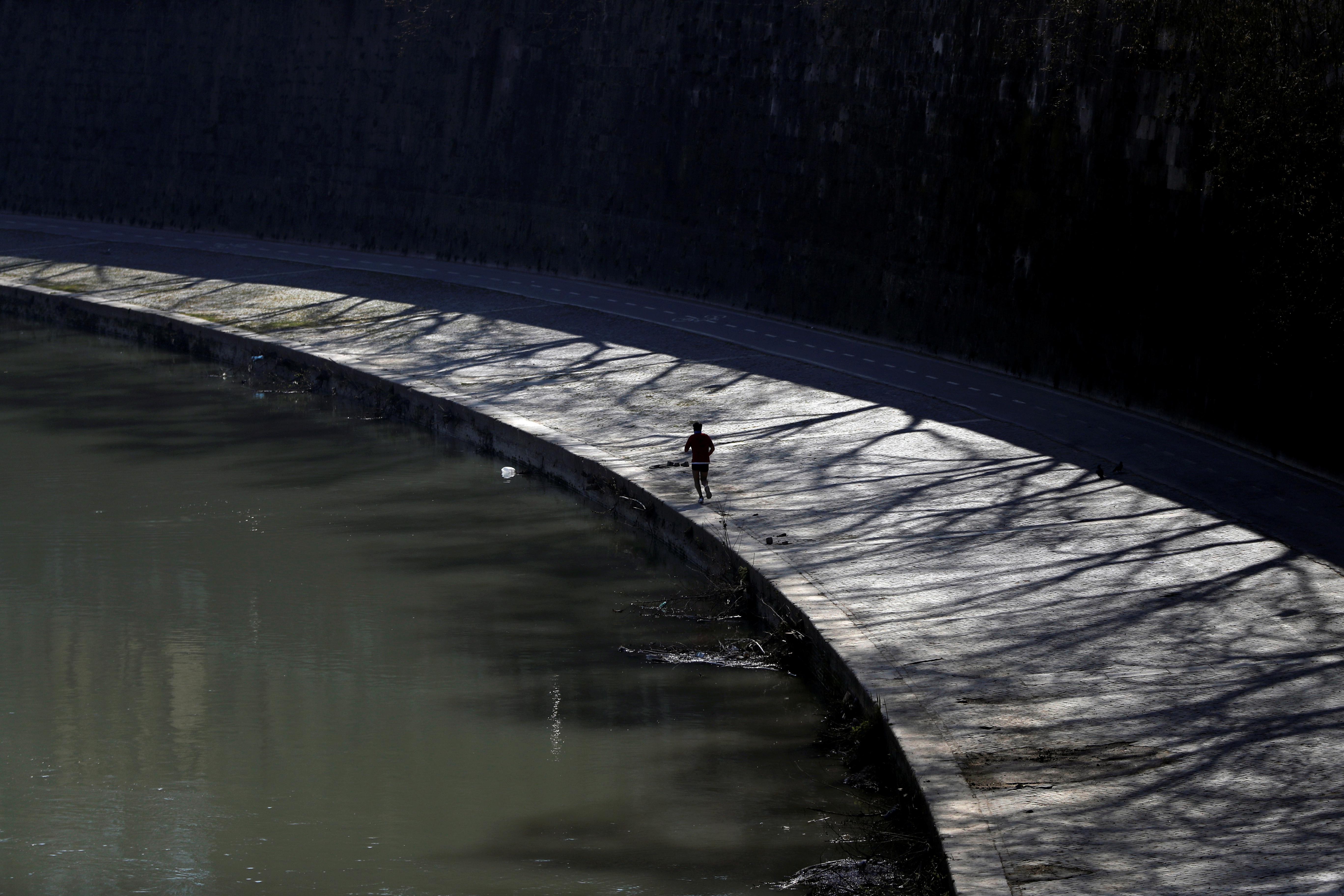 “I do not know if the measures will be extended beyond April 3. We will make a decision based on the numbers and events. I cannot rule it out. We will see in the coming days,” said Infrastructure Minister Paola De Micheli.

Fontana said even tougher curbs might be needed if the situation did not improve and said too many people were defying the lockdown.

“Unfortunately, the contagion numbers are not falling, they continue to be high,” he said. “Every time you leave your home, you are putting yourself and others at risk. We are asking people to make sacrifices to save lives.”