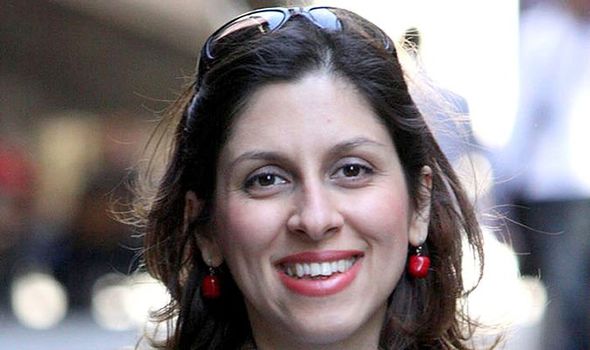 Nazanin was due to be released on medical furlough from Tehran’s notorious Evin prison but, despite the regime’s efforts to keep her alive as a valuable hostage, this is being blocked by Iranian Revolutionary Guards, her husband Richard said. It was feared the 41-year-old, jailed since 2016 after being accused of plotting to overthrow Iran’s government, which she denies, had contracted coronavirus. But in recent days she has rallied. Last night one political prisoner, arrested during the November anti-regime demonstrations, described the hellish conditions being endured by inmates there.

His words – smuggled out of Evin through the National Council of Resistance of Iran (NCRI) opposition group – reveal a complete lack of medical attention as more and more inmates develop symptoms.

“The situation here is that really we’re all ill. We all have a dry cough. We all have fever. There are inmates who are suffering from a fever as high as 42 or 41 degrees. If you touch their forehead, your hand would burn,“ said the prisoner, known only as Meqdad.

“All we can do is try to reach the clinic by pushing and shoving. And once there, the guards tell us there is no doctor or that the doctor is not coming, return to your ward or we will use force.

“There are no test kits available. If, by chance, we happen to find a doctor, all they do is to aim their digital thermometer at us, without even approaching us.

“All they give are expectorant syrup. They do not even have any antihistamine – you cannot even find anti-allergy shots here. You cannot find even a pill for cold here,“ he said.

Any pretence of maintaining hygienic standards has long since been abandoned. 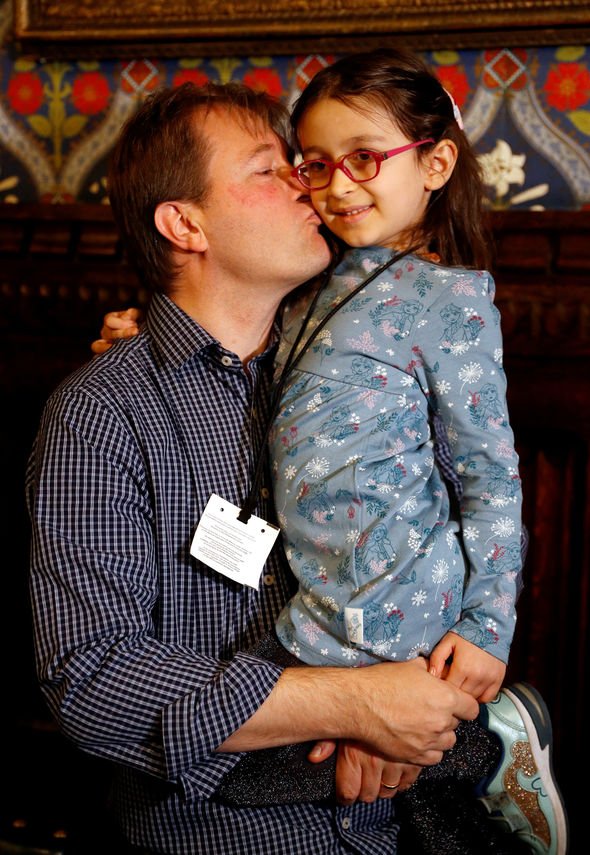 “Prisoners who are imprisoned for embezzlement or financial fraud have money. They can afford to buy disinfectants for themselves from outside the prison, but we political prisoners are without that kind of money. We cannot even buy alcohol to clean our hands; we do not have detergents to wash our hands with.”

Chillingly, he told of a “number” of inmates transferred to Massih Daneshvari hospital who have not returned.

“They never came back,” he added.

“It seems that those whom the regime was unable to kill during the November uprising are being liquidated in the prison by coronavirus. They can eliminate whoever they choose, under the guise that the prisoner has contracted coronavirus, and the prisoner is taken away without anyone knowing about his whereabouts. “

And there was no evidence of the large-scale medical furloughs promised by the regime.

“Raissi (Ibrahim Raissi, the Head of the Judiciary) says they are setting 54,000 prisoners free. That is pure nonsense.

“Only the prisoners who spy on other prisoners were given furlough and their number does not exceed 10 people.

“We urge the UN and WHO representatives who are currently in Iran to come and visit us.

“Come and see what conditions I am having to survive in Ward 4, where guards do not dare approach us for the head count, where they address us from a distance while wearing masks and gloves.

“Come and conduct snap inspections, especially wards 209 and 240 that are run by the Ministry of Intelligence and Security (MOIS), and also wards 1A and 2A of the IRGC intelligence prison which aren’t even officially part of the system.”

Nazanin, from north London, had flown to Iran to introduce her parents to the couple’s young daughter Gabriella.

The Foreign Office has been trying to secure her immediate release on medical grounds.  But claims this was due to happen by Iran’s ambassador to the UK Hamid Baeidinijad failed to materialise.

Last night, Richard said: “Nazanin is still there. Last week Iran’s Ambassador tweeted that she was about to be released. Every day it was ‘tomorrow’. Her bags are packed.

“My reading is that Iran’s foreign ministry wants her to come out temporarily because she remains a valuable asset for Iran. But this is being blocked by the Revolutionary Guard which is asserting its control.

“We were really convinced she got Covid-19 last week. She had all the symptoms but she’s recovered. We’re hoping she’s had it and survived it but, of course, she could simply have had something similar.

“They’re not testing anyone and they’re not treating anyone there. She’s high profile and we know that when they ran out of detergents and disinfectant in her ward, it would be the same throughout the prison.

“Only those of the elite class who fell foul of the regime are being allowed to buy in provisions. She is certainly not being given that option.

“We are very worried and are keeping a close eye on things. “

But yesterday Iranian opposition group the People’s Mojahedin Organisation of Iran (PMOI/MEK) said that more than 4,000 Iranians had died after contracting the virus.

Of those, 650 were in the holy city of Qom, where clerics continue to reject government advice.