EXCLUSIVE: Putin warned by former KGB spy that launching nuke will be his death sentence

This week, a propagandist for the Kremlin warned that Russian President Vladimir Putin could use nuclear weapons to protect Russian speakers in the Baltic states. Vladimir Solovyov was talking about Lithuania, Latvia and Estonia on Russian state TV. He said: “OK, we are going to send in our troops to defend the Russian-speaking population. “Will the NATO countries jump in?”

He then asked if Western countries were “ready to burn from the strikes of our missiles, and if necessary, from our tactical nuclear weapons”.

Whether Putin would be tempted to launch nuclear weapons has been a concern since Russia invaded Ukraine.

Former KGB spy, Jack Barsky, tells Express.co.uk that he does not believe Putin would do this because he knows it would result in his own “death sentence”.

Mr Barsky also criticised Western leaders for the way they have dealt with Putin.

He said: “He has been angry for a long time so I don’t think we can make him more angry.

“One thing I have been against from day one? is calling him names. It doesn’t serve any purpose other than to make Putin more angry. 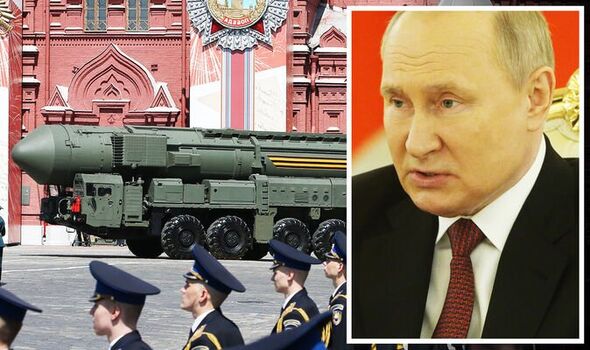 “Those statements when Joe Biden called Putin a war criminal, they are for internal consumption. Any time politics becomes dominant in regards to foreign policy you are going to make bad decisions.

“I doubt very much he will go to the extreme and launch a nuke, because he knows that this would be his death sentence.”

He was approached while he was at university in Germany, and spent his time with Russian security services trying to get close to security advisers to the White House, tracking Soviet defectors and looking for KGB recruits.

Mr Barsky even led a double life at one stage – he had one wife and daughter in the US and a wife and son in Germany. 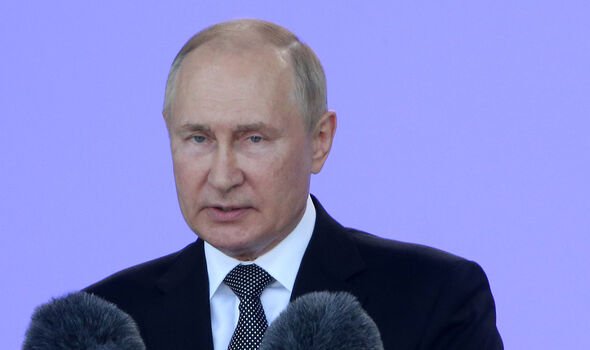 In 1988, the Soviets believed Mr Barsky’s cover had been blown and tried to get him back to Moscow, but he refused to leave.

The FBI eventually caught Mr Barsky on recording as he admitted to being a spy. He was arrested, and later provided counter-intelligence for the US.

Nowadays, he is a public figure doing public talks and interviews about his time with the KGB.

Putin appeared to try and calm tensions earlier this month, saying that no would win from a nuclear war.

He said: “We proceed from the fact that there can be no winners in a nuclear war and it should never be unleashed, and we stand for equal and indivisible security for all members of the world community.” 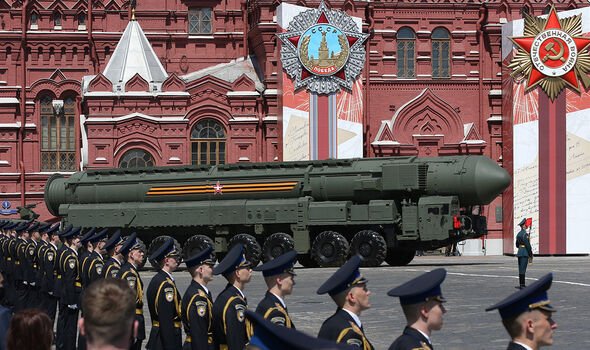 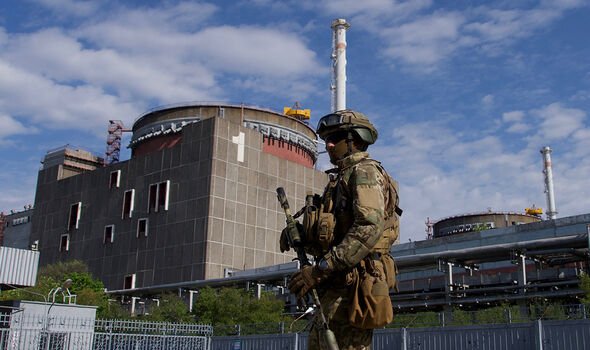 A different kind of nuclear disaster could occur in Ukraine if fighting around the Zaporizhzhia nuclear plant continues.

Russia seized the plant early in the invasion.

The United Nations secretary general has told Sky News that Russian forces should leave the plant and also warned them not to steal electricity.

Antonio Guterres said: “If you demilitarise, as we propose, the plant, the problem will be solved.”

Previously, Ukraine and Russia had blamed each other for artillery strikes which landed dangerously close to the plant.to the plant.