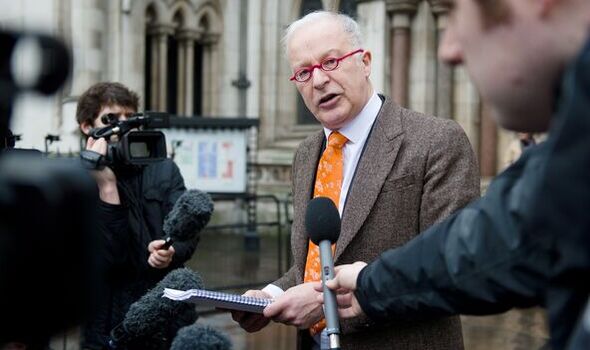 The 65-year-old boss of now-defunct Public Interest Lawyers was struck off by the Solicitors Regulation Authority (SRA) in 2017 for pursuing false torture and murder allegations against British troops.

Shiner, of Birmingham, appeared in front of Westminster Magistrates’ Court via video link and pleaded not guilty to three counts of fraud.

The charges relate to alleged false representation in April 2015 in response to a question from the SRA, which he “knew was untrue and misleading”, so he could continue to practise as a solicitor, say court papers.

He is also said to have “been engaged in the cold calling of clients in Iraq”.

He was bailed to appear at Southwark Crown Court on July 27.