EU at risk: Warning bloc faces collapse of power after coronavirus due to furious row 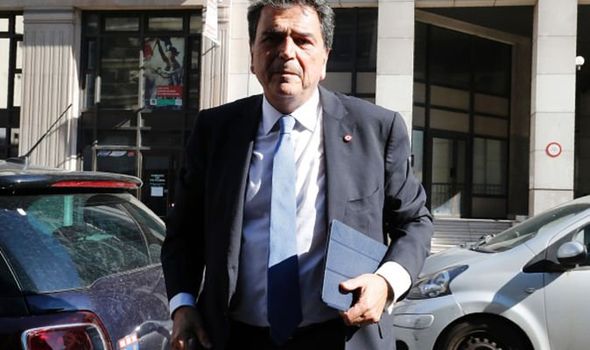 The flu-like illness has infected over 754,000 people across 202 countries and regions and killed more than 36,000, according to the World Health Organisation. The EU has faced and overcome a series of existential threats over the years, but the coronavirus pandemic has exposed old wounds that could yet lead to its demise. The bloc’s 27 member states have failed to come up with a coordinated response to the spread of the deadly disease, and tensions have emerged between them over the emergency.

“Europe will emerge severely weakened from this health crisis,” Mr Lellouche told French newspaper Le Figaro on Monday, as he warned the bloc was “at risk of dislocation”.

Insisting the EU was reaching a “key moment”, he added: “Right now, most governments have adopted an ‘every man for itself’ and ‘save yourself’ attitude. But if member states shirk their duty of solidarity, the bloc will, at the end of the epidemic, enter a period of deconstruction that could prove to be brutal.

“What is happening right now in Europe and around the world is not a crisis, but a catastrophe.”

“The germ of division is back,”  told AFP on Saturday.

“The climate that seems to hover over the heads of state and government and the lack of European solidarity pose a mortal danger to the European Union.”

Europe is the continent worst hit by the novel coronavirus epidemic that arrived from China earlier this year, with more than 25,000 deaths.

How the EU responds to the outbreak will determine its future credibility, France’s current Europe chief said on Sunday, after the bloc failed to agree last week on measures to cushion the economic blow from the crisis. 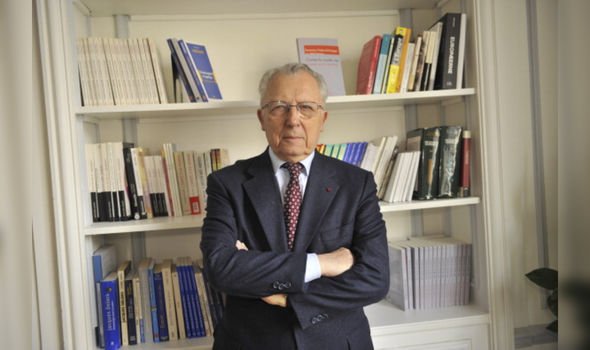 “If Europe is just a single market when times are good, then it has no sense,” Amélie de Montchalin told France Inter radio.

“Our Europe is one of action, one of solidarity, and if certain countries see otherwise, well then the question of their place will raise itself, as well as what the union should be doing as a group of 27,” she said.

Her warning came after Germany and the Netherlands rejected a push by Italy, Spain, Portugal and France to issue joint bonds to help finance an economic stimulus.

But so-called “coronabonds” would, in the view of the richer, more frugal northern economies, be a backdoor to “eurobonds” that could undermine the stability of the single currency.

More than 754,000 people have tested positive for the novel coronavirus across 202 countries and regions and over 36,000 have died, according to a World Health Organisation tally published on Tuesday.