It has not been confirmed exactly what the meeting is hoping to achieve, however, the visit has been planned for just one day.

This comes as the Russian leader has been pushing for Ukraine’s drone supplier, based in Turkey, to make weapons for his army.

President Erdogan claimed that Putin recently approached him about working with Baykar to create a drone factory in Russia, reported CNN Turk.

Baykar is a Turkish drone manufacturer that has provided President Zelensky with unmanned aerial drones throughout the conflict with Russia.

The Baykar CEO Haluk Bayraktar has said that the company has no plans to supply Putin with weapons. 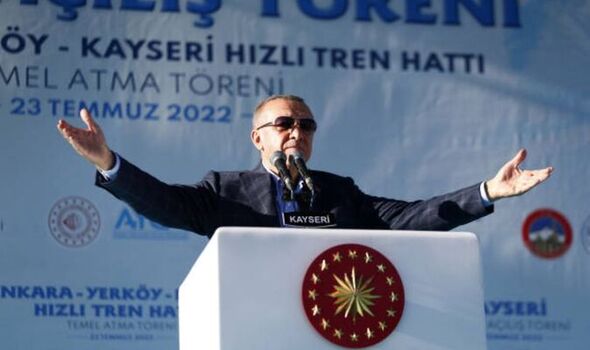 Mr Bayraktar told CNN: “We have not delivered or supplied them with anything, [and] we will as well never do such a thing because we support Ukraine, support its sovereignty, its resistance for its independence.

“We are actually proud and it’s very touching for us to be one of the symbols of this big resistance of Ukraine and as you know Ukraine is under very heavy aggression and disproportionate attacks.

“As I imagine, Turkey and Ukraine have a strategic level of relationship.… Turkey is supporting Ukraine with this armed drone technology.” 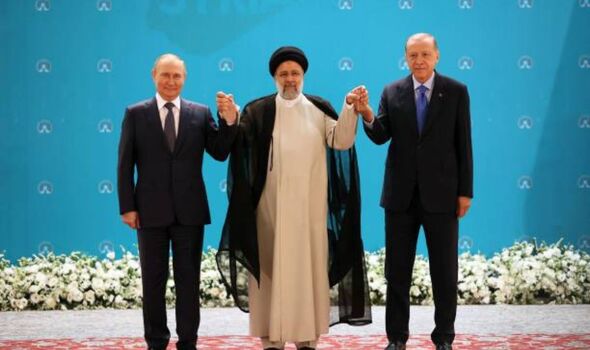 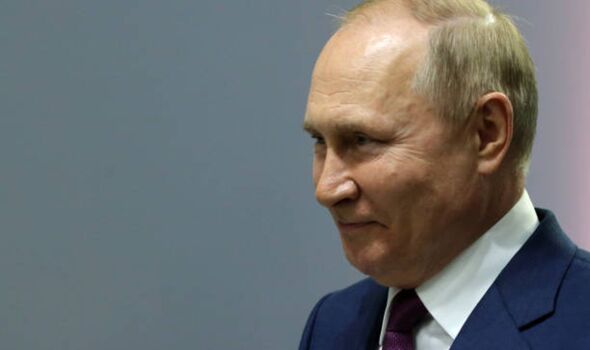 In June, Reuters reported that a group in Lithuania had set up a crowdfunding campaign to help Ukraine pay for the Baykar TB2 drones, however, the company announced that it would not accept payment for the equipment and instead gave three UAVs [unmanned aerial vehicles] to the front line in Ukraine for free.

The company said in a statement: “We ask that raised funds be remitted instead to the struggling people of Ukraine.

“The people of Lithuania have honourably raised funds to buy a Bayraktar TB2 for Ukraine. 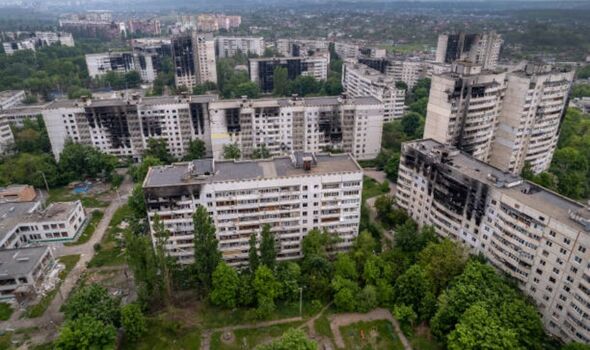 “Upon learning this, Baykar will gift a Bayraktar TB2 to Lithuania free of charge and asks those funds go to Ukraine for humanitarian aid.”

President Erdogan has been acting as a peace broker between the warring nations, having previously called for a ceasefire.