Such an agreement would allow the shipment of grain from Ukraine to resume peacefully for the first time since the start of the war in February. President Recep Tayyip Erdogan held separate talks with the Russian and Ukrainian Presidents on Monday in order to make progress towards a deal.

Turkey has attempted to mediate since the start of the conflict and hosted peace talks back in March which proved unsuccessful.

However, Mr Erdogan’s telephone conversation with both leaders will raise hope of a breakthrough in bringing about a deal over the shipping of grain.

A Turkish readout from his conversation with Russia’s president said: “President Erdogan noted that it was time for the United Nations to take action for the plan regarding the formation of secure corridors via the Black Sea for the grain export.”

Russia has been blocking Ukraine’s since the start of what the Kremlin calls its “special operation” in the country. 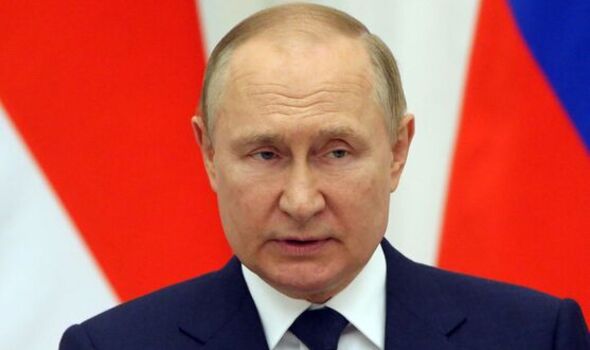 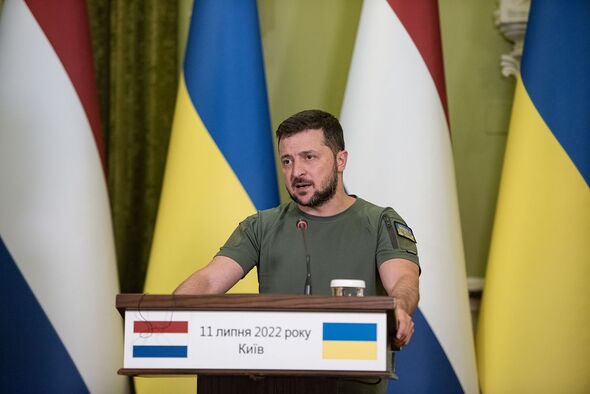 Ukraine is a major agricultural producing country often referred to as the “breadbasket of Europe”.

Much of the grain produced in Ukraine is sent to import dependent nations such as Egypt, Tunisia and Algeria.

However, as a result of the war, millions of tonnes of grain are stuck in storage facilities.

There are fears that a failure to do so could exacerbate the already difficult position that many countries reliant on Ukrainian exports find themselves in. 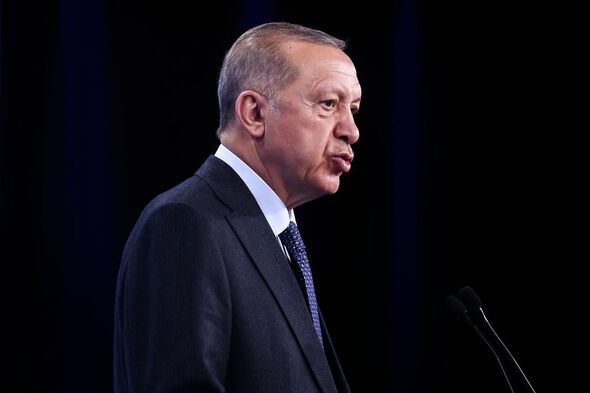 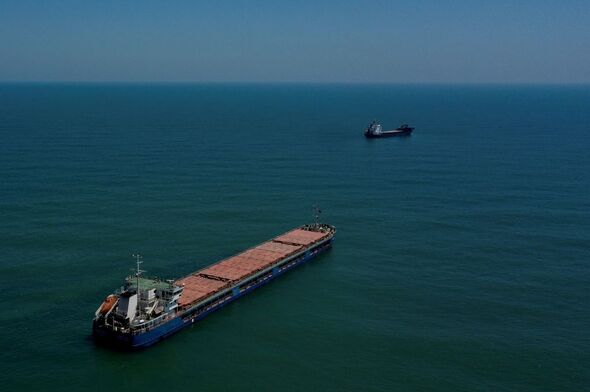 Ankara is attempting to mediate discussions about restarting Ukraine’s crucial grain exports with Moscow and Kyiv with help from the United Nations.

Tensions are high due to allegations that Russia has stolen supplies which is something that Moscow denies.

Ukraine’s foreign affairs ministry estimates Russian forces have taken 400,000 tons of grain since the start of the conflict.

In its readout of the conversation, the Kremlin said the call took place “on the eve of the upcoming Russian-Turkish summit meeting in the near future.” 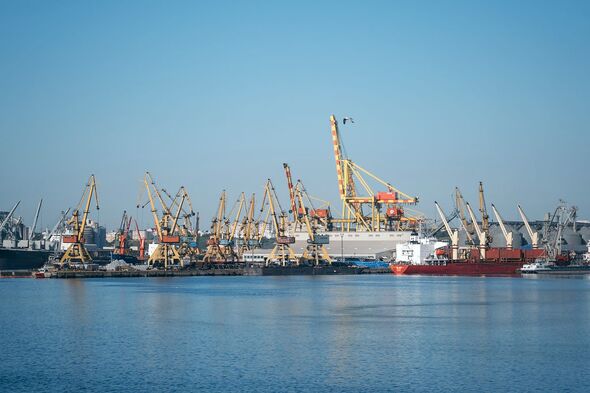 This appeared to hint that the Russian President may be ready for face-to-face talks with his Turkish counterpart.

The statement mentioned that “an exchange of views on the situation around Ukraine continued, including in the context of coordinating efforts to ensure the safety of navigation in the Black Sea and grain exports to world markets.”

Mr Erdogan discussed the possibility of safe corridors at sea with Mr Zelensky.

He said that Turkey “continues to work on the UN plan aimed at making sure Ukraine’s grains reach world markets.”

He added that Ankara and Kyiv should work together to “prevent Russia from taking our grain from [the temporarily occupied territories].”