Even foreign multinational giants are struggling to keep up with Apple increasing the price of their iPhone smartphones twice in the last three months.

Turkish President Recep Tayyip Erdogan has largely discredited official statistics with religion now seen by some as the driving force in economic policy.

Mr Erdogan has blamed a wide variety of groups for the massive price hikes including foreigners, supermarkets and egg producers who he argues are colluding to raise prices.

However, Professor Ulusoy argues that the real reason is the Turkish’s President’s “irrational” interest rate policy. 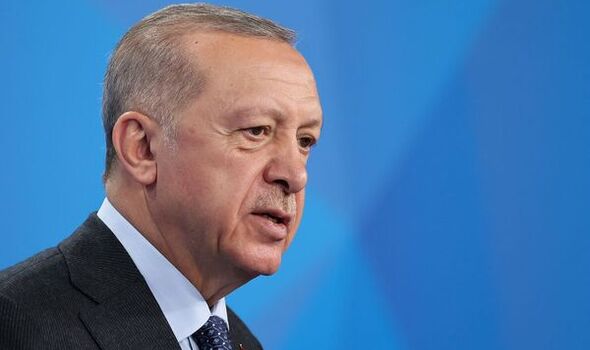 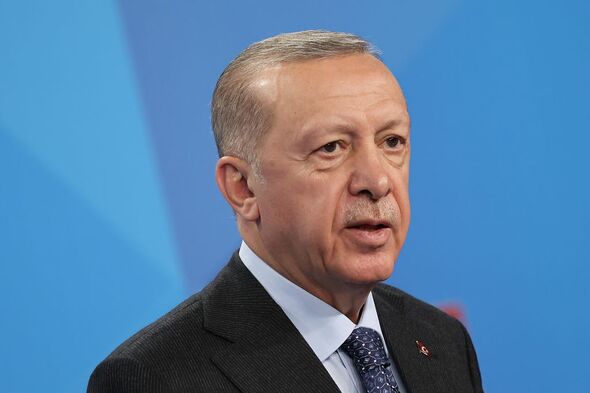 He said: “Inflation has been the biggest problem of the Turkish economy for years.

“Since October 2021, change in the daily price volatility has been more common.”

Jason Tuvey, an emerging markets economist at Capital Economics, agreed, arguing that Turkey’s inflation is “a reflection of the damaging policies implemented by President Erdogan” and his “desire for low interest rates”. 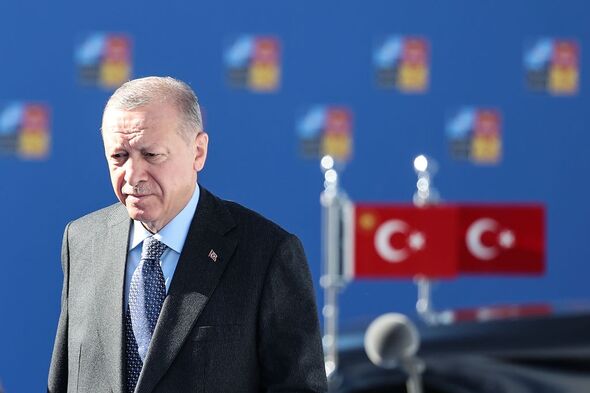 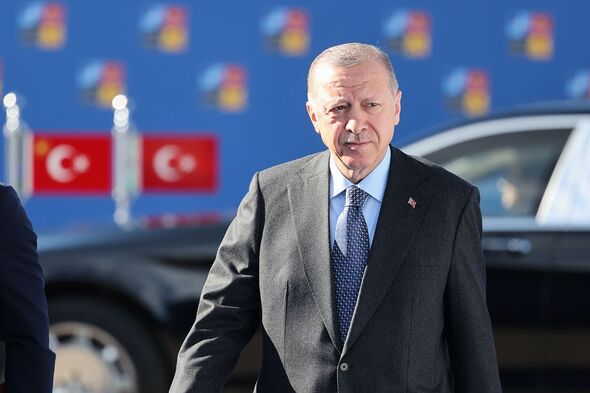 He said: “Inflation will remain at the very high rates for a long time to come.

“Turkey is in a perfect storm of high and rising inflation and policymakers doing the opposite of what they should be doing really to try and tackle it.”

Like elsewhere in the world prices are rocketing due to increasing global energy and food costs.

However, Turkey is also suffering from the collapse of the lira and Mr Erdogan’s eccentric monetary policy. 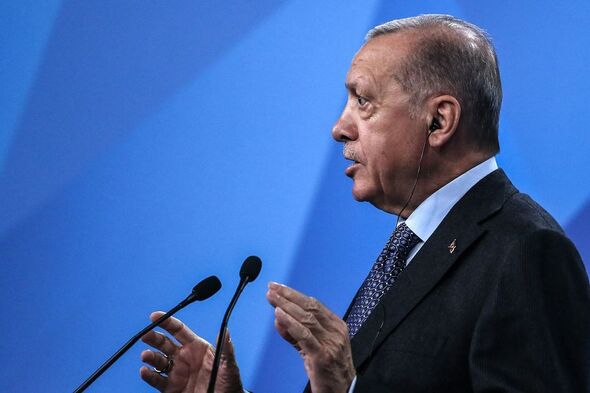 While most central banks around the world are increasing interest rates to try to rein in inflation the Turkish President is doing exactly the opposite in defiance of conventional economics.

Mr Erdogan has forced the Turkish Central Bank to slash interest rates which has added to inflationary pressure.

He has also branded interest rates “mother of all evil” and has justified the cuts on the grounds of religion.

Economists are also worried about huge hikes to the minimum wage in order to limit the impact of inflation fearing that the rising pay will push prices even higher.

Professor Refet Gurkaynak, an economist at Bilkent University in Ankara argues that “high inflation in Turkey predates” the current global surge in prices and that prices are increasing faster than in Europe.

He said: “The Central Bank of Turkey, under political pressure, is reducing interest rates, which pours gasoline on the fire.

“Given the policies, there is no surprise that inflation in Turkey is out of control.”