Donbas has nothing to do with it! Putin puppet humiliated as TV host exposes Russia plan

Vladimir Putin’s Russia state TV ally Vladimir Solovyev discussed what regions Russia was planning to capture next with Italian journalist Bruno Vespa. Solovyov answered questions about the Russian army trying to reach Transnistria. The Russian state TV was challenged over Moscow’s plans to take half of Ukraine as Mr Vespa noted the attack on the Donbas was just a distraction from Russia’s true goals. Mr Vespa warned Solovyov that NATO-aligned countries would not allow this to happen.

The Rai 1 presenter said: “If your aim is only the Donbas, why are you attacking not only here?

“You also attack Kharkiv, you attack the South in order to reach Odesa.

“Where do you want to reach? What’s your aim?”

Solovyov said: “If to be precise to Transnistria, but let’s come back to the…”

JUST IN: Prince Harry and Meghan fear Lilibet will be ‘written out of royal history’, expert claims 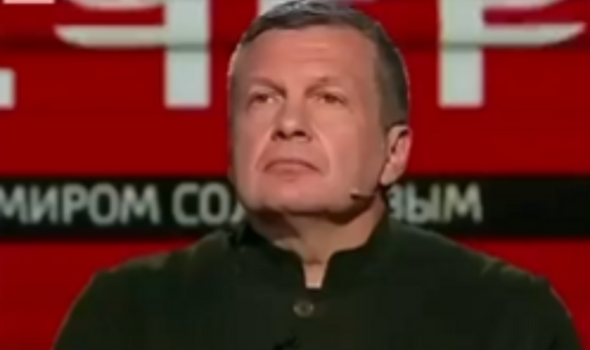 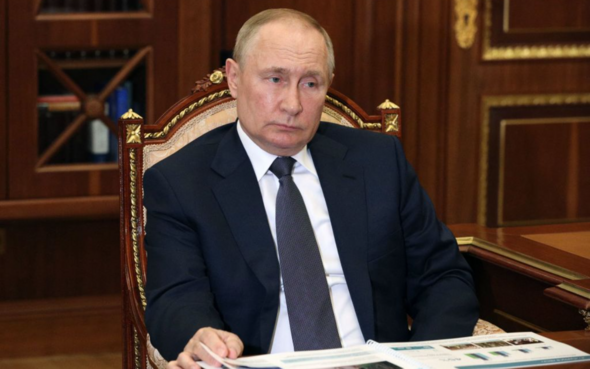 Mr Vespa added: “No, no, no wait. This is interesting excuse me, Vladimir… Wait do you want to reach here? So to take this part of Ukraine?”

Mr Vespa said: “Transnistria? Oh my God, so the Donbas has nothing to do with it!

Russian President Vladimir Putin is upping the ante with his illegal invasion of Ukraine.

Speculation has been circulating that Ukraine is preparing to take back the South of the country by pulling together million-strong troops in order to fight off the onslaught.

Military expert Dr Jack Watling told the BBC otherwise this morning but refused to give away the full details of the plan.

Dr Watling said: “It’s not a million-strong force that will be conducting a counter-attack.” 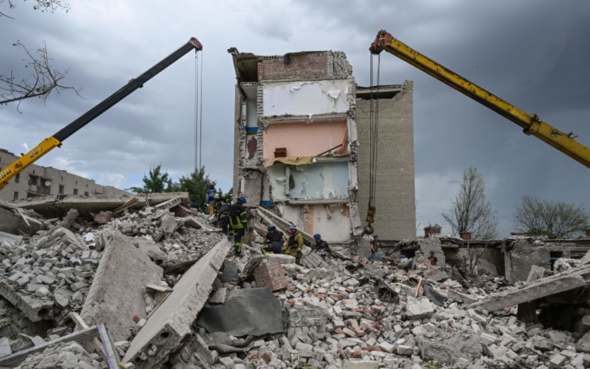 Dr Watling added: “Normally you would want operational surprise when you launch a counter-attack, so announcing it publicly is partly about forcing the Russians to have to commit resources more widely to guard against this threat.”

NATO-aligned countries have been gifting Ukraine with top-of-the-range weapons in order to help them fight Russia.

And the West is planning to send more, as Russia’s nuclear threat to Europe has continued to grow.