Coronavirus: UK could be only hours away from ban on mass gatherings, following France

A Lancet reported suggested quarantines would be “mandated” in many countries increasing the likelihood that Britain would be next in line to instigate such measures. The report read: “We are probably at least one year to 18 months away from substantial vaccine production. So what is left at present for mitigation is voluntary plus mandated quarantine, stopping mass gatherings, closure of educational institutes or places of work where infection has been identified, and isolation of households, towns or cities.”

France has banned all indoor gatherings of more than 5,000 people, as part of efforts to contain the country’s coronavirus outbreak.

Measures announced after an emergency cabinet meeting also include the cancellation of the Paris half-marathon which was to be held on Sunday.

In the worst-hit area, north of Paris, all public gatherings have been banned.

The total number of cases of the new coronavirus in France rose to 100 on Saturday. 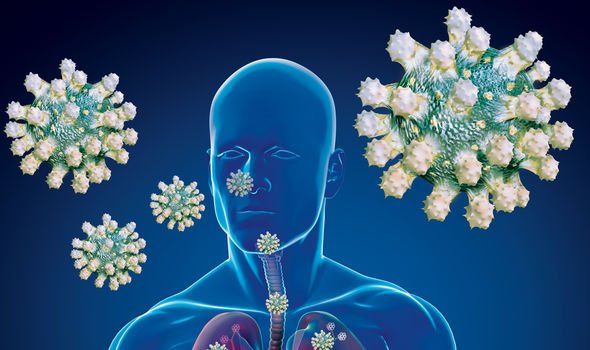 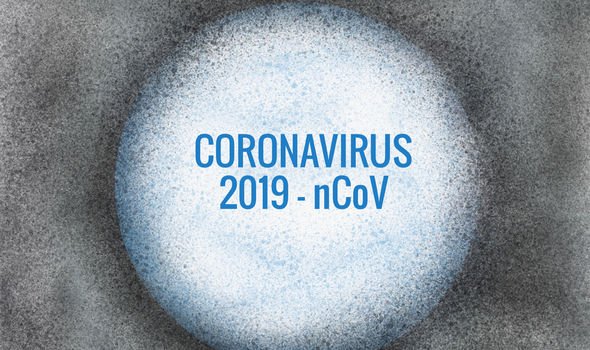 Two patients have since died.

German Health Minister Jens Spahn said Germany should also cancel public gatherings in a bid to slow the spread of the coronavirus.

Mr Spahn in a statement: “Our primary goal is to slow its spread.

“We will talk about how we will deal with the economic consequences in the next few days.”

The minister said local authorities and event organisers should reconsider whether to go ahead with planned large-scale events “until further notice” as part of efforts to protect vulnerable citizens. 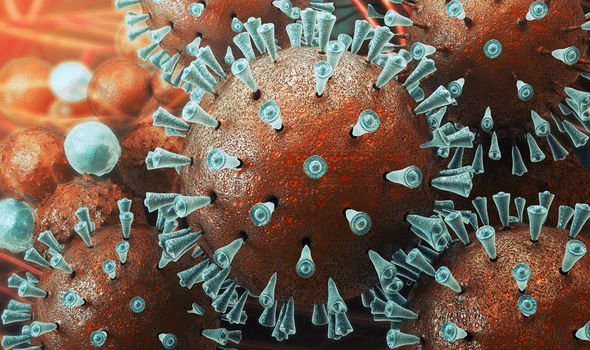 Such a ban would include major football games and industry fairs, with Mr Spahn calling for quicker decision, making on canceling such events as the infection rate rises.

Under Germany’s federal system, the decision to implement bans on large events rests with local authorities across the country’s 16 regions.

As of Sunday evening, there were 902 confirmed coronavirus cases in Germany.

The Hannover Messe, one of the world’s largest trade fairs, has already been postponed from April until July due to concerns over the spread of the virus, while a tourism fair in Berlin has also been canceled.

Mr Spahn earlier called for a new European disease management and control centre, arguing the EU’s current set-up could not withstand a threat on the scale of the coronavirus outbreak.

Italy, the EU country hardest hit by the virus, last night approved emergency measures limiting movement for over 16 million citizens until April 3 to contain its spread. 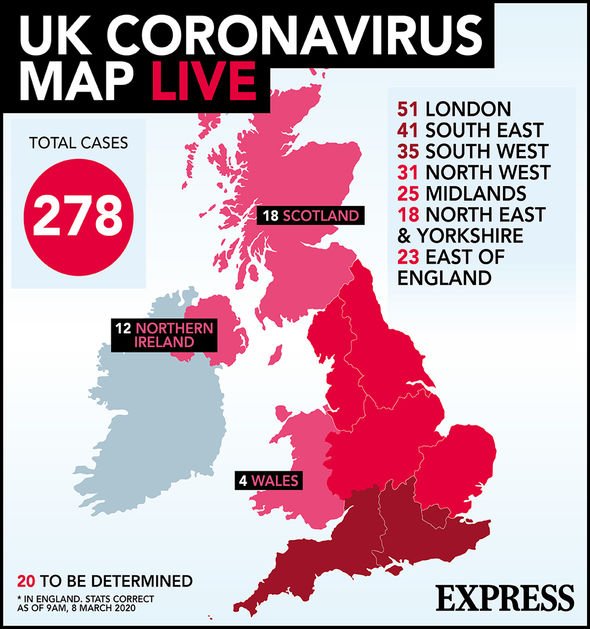 Residents of the Lombardy region, one of the country’s wealthiest and most industrialised regions, which includes Milan, and 14 other provinces in northern Italy will only be allowed to leave their homes for urgent health and professional reasons.

The number of confirmed coronavirus cases in Germany jumped by more than 100 on Saturday, reaching 795 by mid-afternoon amid growing concern at the economic impact of the spreading epidemic on one of the world’s most trade-dependent economies.

The number recorded by the Robert Koch Institute stood at 684 in the morning, with large clusters in the west and south, where an initial outbreak centered on a car supplier with a unit in Wuhan, where the infection was first detected.

The total is well over 10 times larger than it was a week ago.

Western Europe’s most populous country has the second largest number of registered cases on the continent after Italy. 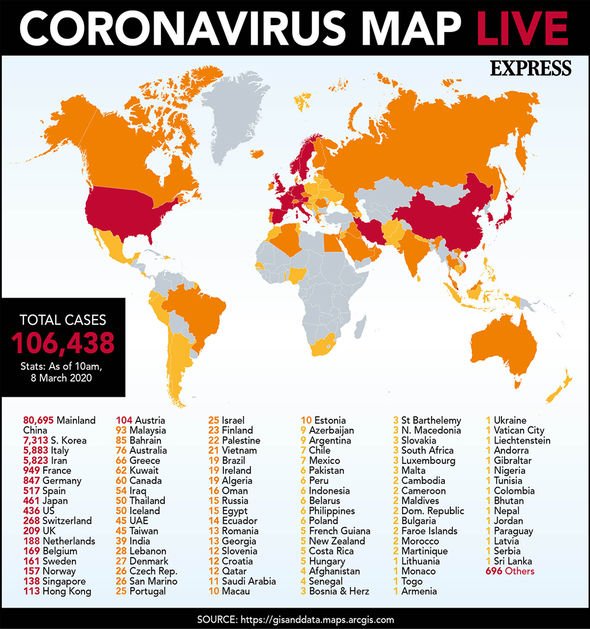 So far, no deaths have been reported, though the RND newspaper group reported that a transplant patient with a depressed immune system who had contracted coronavirus was in a critical condition.

With concern growing at the vulnerability of long international supply chains to such an epidemic, Ola Kallenius, chief executive of Mercedes maker Daimler warned against a return to economic nationalism.

“But a world without global work sharing would be less successful.

“We should protect that success while checking for vulnerabilities where we can bring more security into the supply chain.”

He said Daimler was “gradually ramping up” production again in China after the Chinese New Year stoppage, which had been lengthened because of the coronavirus. 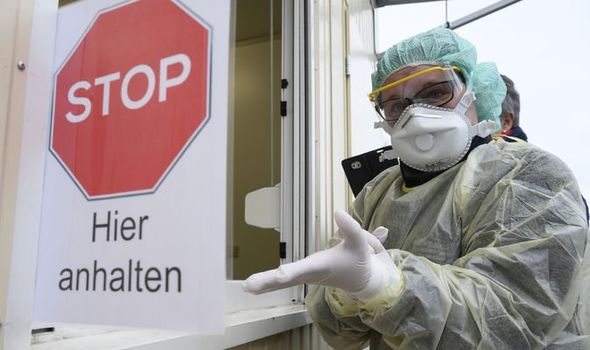 But the disease would have an impact on company results.

Mr Kallenius added: “We can’t yet say what the impact will be, but it is clear that both production and sales will be affected.”

Lufthansa, Europe’s largest airline group by fleet size, on Friday announced that it was slashing by half the number of flights it will operate in coming weeks as a result of the sudden slackening in demand.

While the government has so far resisted calls for direct economic stimulus to counter the effects of the slowdown, saying only that it has the resources to do so if necessary, more targeted measures are being contemplated.