BERLIN (Reuters) – Germany promised aid to companies hit by demand collapsing as a result of the coronavirus epidemic, while its health minister urged a halt to large public events in the hope of reducing the burden on the healthcare system. 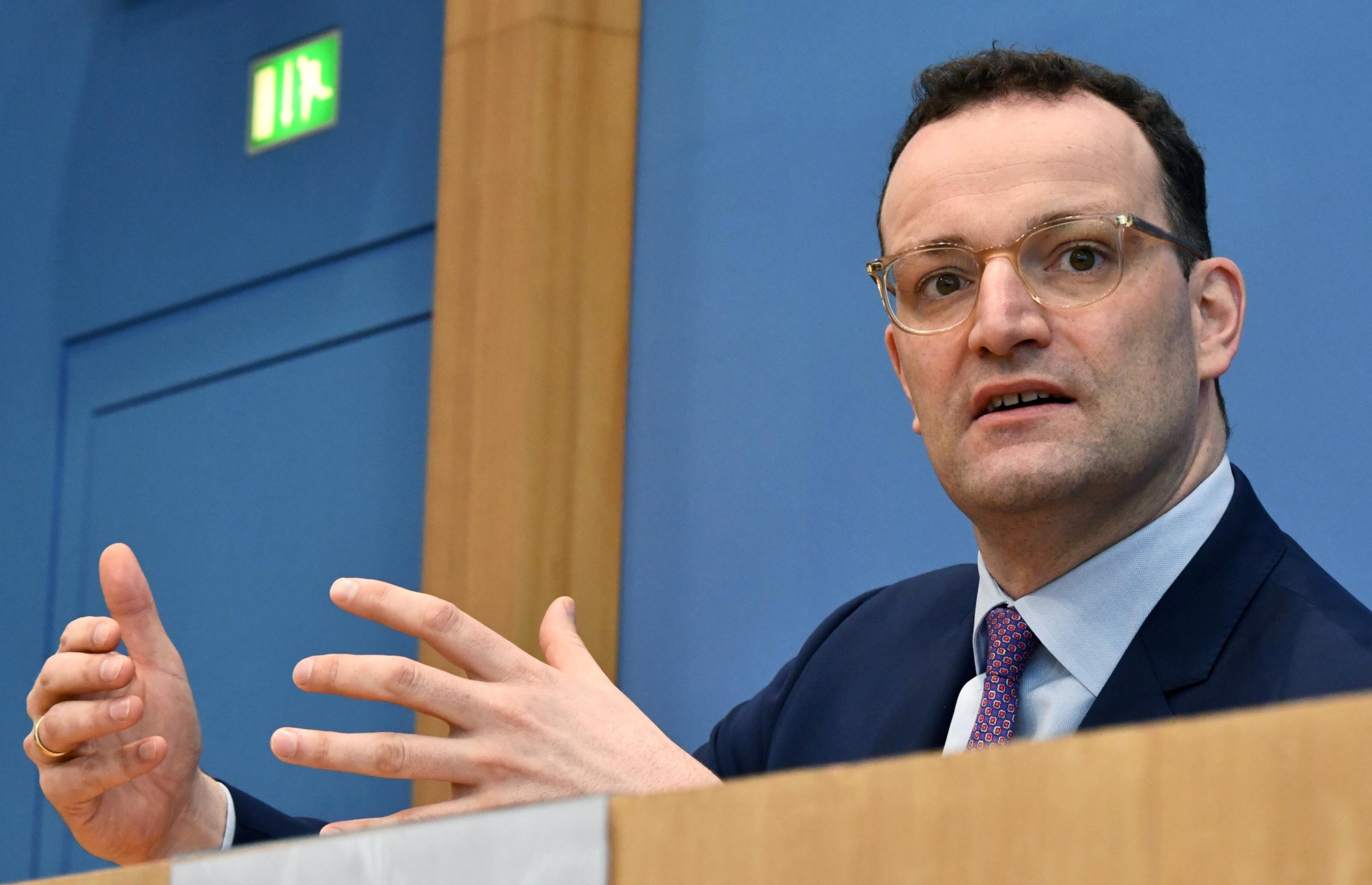 With coronavirus cases spreading rapidly, pressure is growing for a broader response in the country after Italy locked down swathes of the north to contain the raging epidemic there.

Germany had 902 confirmed cases on Sunday afternoon, far short of Italy’s tally of almost 6,000, but that included a large cluster of 392 in one municipality in western Germany. A German national has died from the disease in Egypt.

The task now was to slow the virus’ spread, Health Minister Jens Spahn said on Sunday.

“Coronavirus has been in Germany since Wednesday last week. Our priority now is to slow its spread,” he said on Twitter. “The slower the virus spreads, the better the healthcare system can cope.”

After Italy and France, Germany has the largest number of cases in Europe, and concern is growing at both the economic and public health consequences of what threatens to become a global pandemic.

At talks late on Sunday, the parties in Chancellor Angela Merkel’s governing coalition also agreed to make it easier for companies to claim subsidies to support workers on reduced working hours until the end of the year.

That would make it possible for firms to cut the hours and wages they offered their workers with the German government making up the shortfall, sparing workers from layoffs which might otherwise become necessary.

Several German companies have been hit by the epidemic, including carmaker Daimler and airline group Lufthansa, which has canceled half of its flights over coming months.

‘WHAT CAN YOU DO WITHOUT?’

Spahn said organizers of events with more than 1,000 participants should call them off and said that there would be discussions over coming days over how to mitigate the economic consequences of that decision.

“Consider also what in your daily life is so important that you can’t do without it for the next three months, whether that’s an evening clubbing, a family birthday or a club meeting,” Spahn said.

A number of large events, including a travel fair in Berlin, have already been called off, but Spahn said other organizers had been too slow to act.

The German Football League said in a statement that it was in talks with local authorities and clubs over how best to respond. It said the soccer season would have to be played to an end, but did not specify how.

A public meeting ban would also pose problems for Spahn’s own party, which plans a congress on April 25 to elect a new leader who would run as successor to Chancellor Angela Merkel, who has said this term will be her last.

Party sources told Reuters that this meeting would go ahead, but no foreign guests would be invited. The party would consult closely with authorities in Berlin, where the congress is to be held, the sources said.