Coronavirus crisis: Shock image could reveal why COVID-19 is so rife in Italy

On January 29, when Italy detected and isolated its first coronavirus cases – two Chinese tourists – authorities were sure they had put together the safest protection system in Europe. The following day, Italian Prime Minister Giuseppe Conte immediately declared a state of emergency for six months, and made Italy the first country to block flights from China. Mr Conte said: “We can reassure all the citizens, the situation is under control.

“We expected cases in Italy too.”

However, coronavirus resurfaced on February 18, when a 38-year-old man went to A&E in the small northern town of Codogno.

He reported a high temperature for two days but the medical staff did not diagnose him with coronavirus and, after the visit, he was allowed to return home.

When his symptoms got worse and he returned to hospital, he was confirmed to be the first locally transmitted case in Italy.

At this point, Italy still only had four imported cases, but the patient could have enabled the virus to spread within the hospital, infecting medical workers and patients with already fragile health. 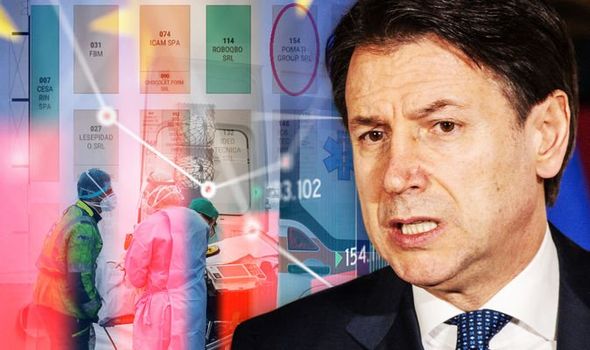 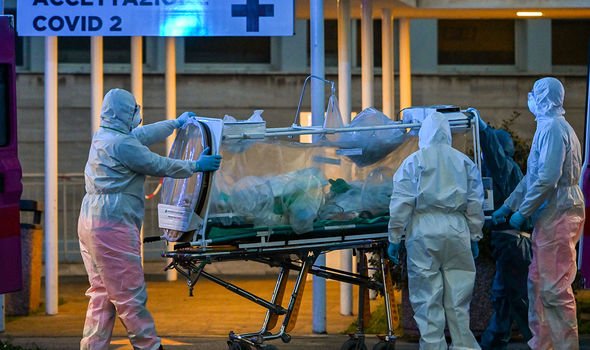 On February 23, after more cases and the first two deaths were detected, authorities put 50,000 people in Codogno and 10 other towns under lockdown.

More measures were imposed on nearby Milan, Italy’s economic engine, including the closure of schools and a 6pm curfew for bars and restaurants.

Ilaria Capua, a virologist specialising in zoonotic diseases – infectious diseases spreading from animals to humans – and director of the One Health Centre of Excellence at the University of Florida – told the New York Times: “There is nothing special about Italy in reference to this virus, other than the fact that its health service reacted very quickly and that it was the first western country to react.”

Others suggest that Italy was the first to detect the coronavirus, but not necessarily the first country where it arrived.

Stefano Rusconi, an associate professor of Infectious Diseases at DIBIC Luigi Sacco, University of Milan, said that other countries did not do a better job of spotting undetected cases.

He told the publication: “On the contrary, Italy, or rather, Lombardy, carried out a very considerable number of coronavirus tests that allowed it to quickly discover many more cases of infected people.”

JUST IN: SNP’s NHS claims were ‘most scandalous deceit of referendum’ 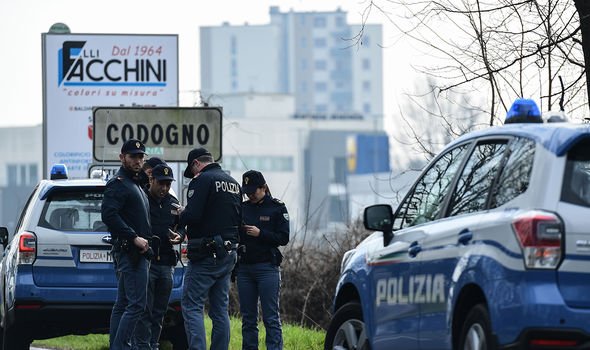 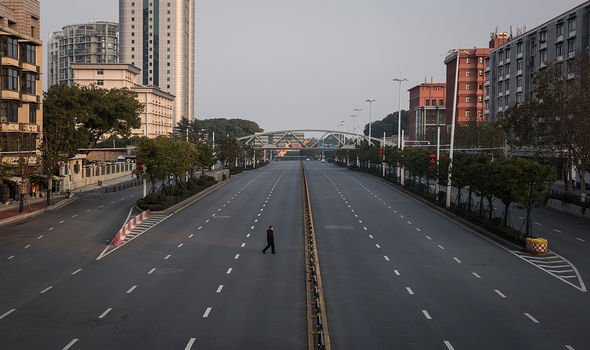 While Mr Rusconi’s stance seems to be the consensus among scientists in Italy, Italian journalist Selvaggia Lucarelli found an interesting lead on where the outbreak might have really started.

From January 18- 22, a picture released by the organisers shows that stands of Codogno and Wuhan, the two coronavirus hotspots in Italy and China, were side by side at the the Sigep ice cream show in Rimini.

While there is no evidence that the “closeness” of the stands was the cause of the rapid spread in Italy, Ms Luccarelli claims “it is undeniable that for a possible epidemiological investigation the times match”.

She added: “It could be an interesting lead.”

According to organisers, what was staged in Rimini was “the most important professional event in the world dedicated to artisan ice cream and the art of deserts”. 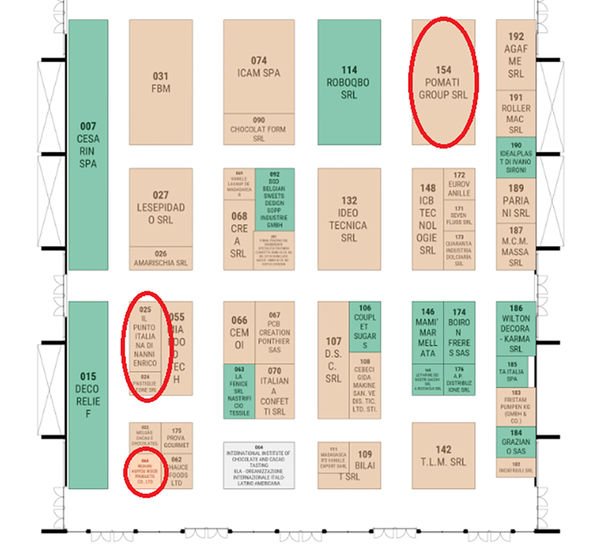 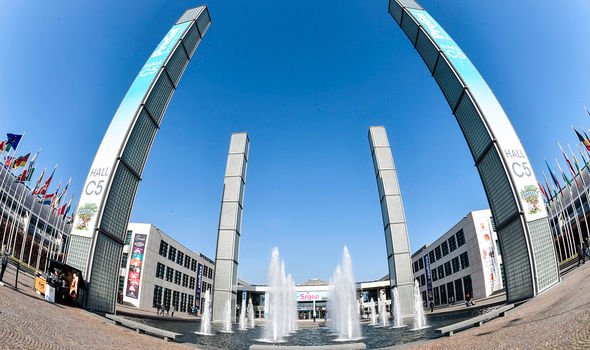 In a press release, the “Italian Exhibition Group” said: “The news circulating in these hours of a physical closeness between two exhibition spaces set up by companies from China and Northern Italy at the latest edition of SIGEP in Rimini is true.

“Just as it is true that in January the same physical closeness has been recorded in dozens of other shows, in airports, trains and innumerable meeting places.”

He said: “This is crazy. It was a huge show, with many pavilions.

“Only in that pavilion were there over 60 companies.

“These are just creative theories.”

The show ended on January 22 and patient zero was found in Codogno four weeks later.

The Wuhan lockdown was ordered on January 23.