Last night, in a rare glimpse to the light at the end of the tunnel, the UK’s Chief Scientific Adviser Sir Patrick Vallance sad social distancing measures “were making a difference” in Britain. Transmission of coronavirus in the community is thought to be decreasing, which could mean fewer infections and hospital admission data suggests cases are not rising as fast as feared. There are currently 22,141 cases of COVID-19 in the UK, compared to 87,958 in Spain, 101,739 in Italy and 164,266 in the US, as experts now turn their attention to understanding how this deadly virus took the world by storm.

Professor Raina Macintyre, head of Biosecurity at the Kirby Institute, revealed her team’s latest research into the origin during Four Corner’s “Secrets behind Coronavirus Virus” documentary.

She said last month: “We think the virus probably originated from bats, because that’s what the genetic data tells us.

“But often there’s an intermediary animal host, in this case, we think pangolins might be implicated, they are mammals.

“That intermediary animal host might have been at the market, but we don’t think it’s from eating them specifically through the gastrointestinal tract, but more from handling them – touching contaminated meat. 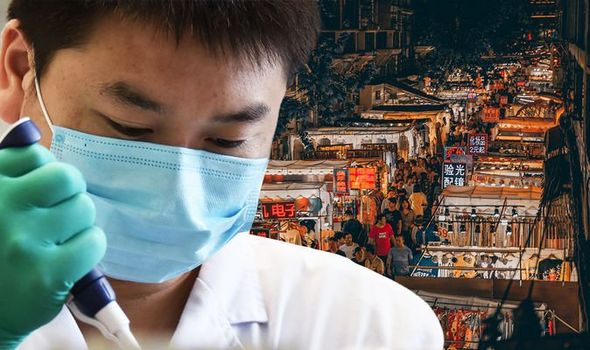 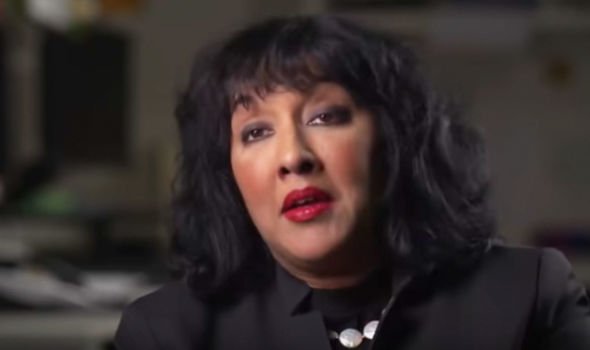 “So somewhere in that market, we believe there must have been a contaminated animal source that infected the first cluster of humans.”

Their research falls in line with a study published by researchers from the University of Sydney. which found smuggled pangolins from Malaysia were carrying viruses closely related to COVID-19.

The experts said the sale of the animals in wildlife markets should be strictly prohibited to minimise the risk of future outbreaks, but added that more work needs to be done to pinpoint their role in the outbreak.

Lead scientist Dr Tommy Lam told the BBC last week: “Although their role as the intermediate host of the COVID-19 outbreak remains to be confirmed, sale of these wild animals in wet markets should be strictly prohibited to avoid future zoonotic [animal to human] transmission.” 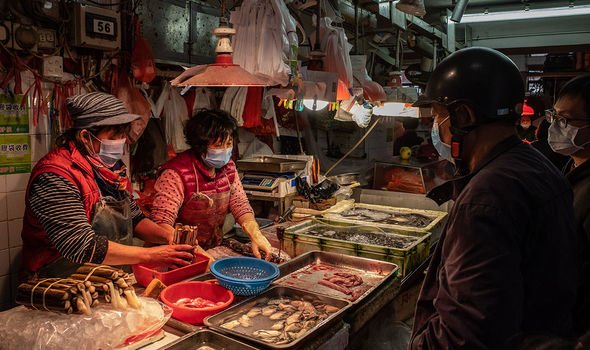 Pangolins are the most-commonly illegally trafficked mammal, used both as food and in traditional medicine.

China has moved to ban the consumption of meat from wild animals in the wake of the outbreak, with similar moves being considered in Vietnam.

Further research is needed before a concrete answer can be given on pangolin’s role in the outbreak.

Either way, Professor Edward Holmes, an evolutionary virologist who worked on the study, said lessons should be learnt about the relationship between humans and animals.

DON’T MISS
Coronavirus: Is this PROOF China’s been lying about outbreak? [REVEALED]
‘A stitch-up!’ Scotland braced for 20% MORE funding than England [EXPLAINED]
Coronavirus vaccine to take ‘over 10 years’ as cases surge [ANALYSIS] 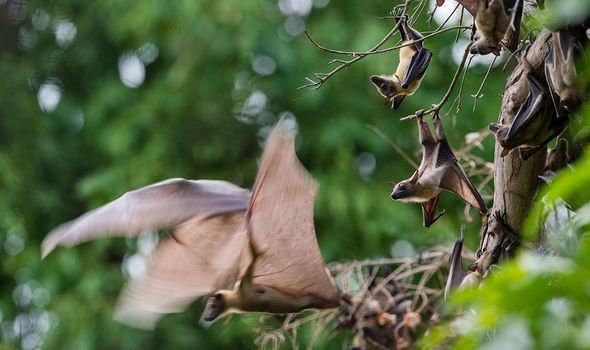 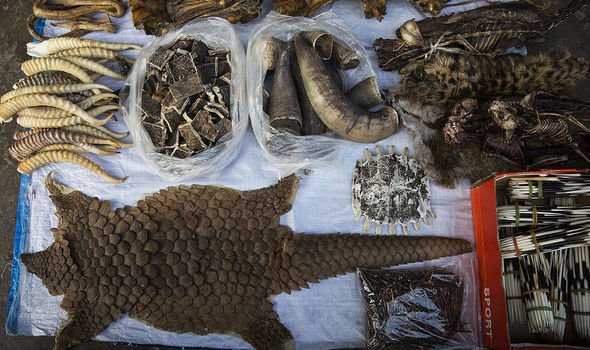 He said: “It is clear that wildlife contains many coronaviruses that could potentially emerge in humans in the future.

“A crucial lesson from this pandemic to help prevent the next one is that humans must reduce their exposure to wildlife, for example by banning ‘wet markets’ and the trade in wildlife.”

In separate research conducted by Professor Holmes and scientists in Shanghai, genetic links have been confirmed between samples taken from the Wuhan wet market, the alleged origin of the global pandemic, and the city’s earliest COVID-19 patients.

However, researchers warned that as “not all of the early cases were market associated, it is possible that the emergence story is more complicated than first suspected”.