More than 700,000 people have been infected by COVID-19 worldwide, with 33,000 deaths, as the US moves closer to doubling the known cases in China. Both countries have suffered large-scale loss of life and a sharp economic downturn as a result, but political officials have also taking it upon themselves to blame the other’s government. Donald Trump has fuelled unrest by referring to COVID-19 as the “Chinese virus,” while senior Chinese officials and state media have pushed a ludicrous theory that the US created the virus and planted it in China.

This did not begin with coronavirus, Mr Trump has waged a tariff war against China for most of his presidency and threatened the survival of Huawei, the telecom giant central to China’s strategy for state-of-the-art 5G technologies.

Mr Ellwood, who served in the Royal Green Jackets, says better transparency in China would have helped quash the issues.

He told Express.co.uk: “What I would like to do is have more transparency.

“China sat on this when it broke out in Wuhan city for a number of weeks, that allowed five million people to disperse, causing the outbreak on a huge level 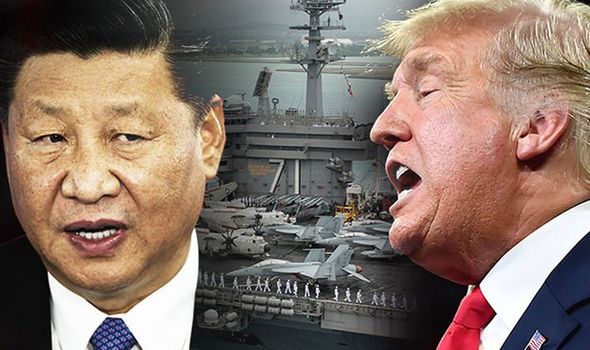 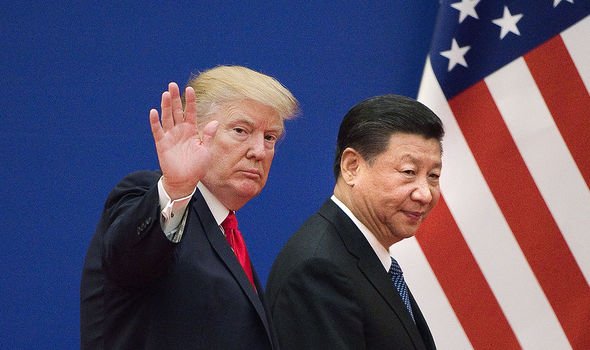 “Because of the authoritarian regime, they were able to, when they put their hands up, close this down.

“But when the SARS outbreak (in 2002) started, they also waited 88 days before they told the World Health Organisation.”

China’s response has raised questions on an international level, over the Wuhan Institute of Virology – a level four biosafety laboratory around 12 miles from the epicentre of the outbreak.

While Mr Ellwood was cautious to blame China of any foul-play, he did admit more honesty from China would help put any rumours to bed.

He added: “It is this transparency that raises all sorts of questions. 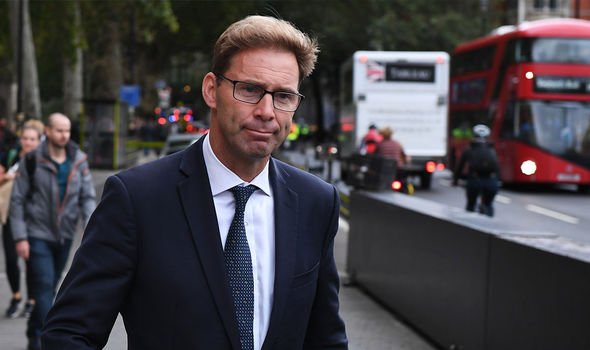 “We know they have an ambitious military capability, they are looking at all types of clever ways of advancing the human being and their ability to fight.

“They are expanding at a colossal rate of knots, in our lifetime they will be more powerful and dominant than the US.

“So my question is, we have the Biological Weapons Convention in 1972, but why is there no teeth to that, no inspections?”

Mr Ellwood, who is also MP for Bournemouth East, went on to explain why China is playing a dangerous game, comparing the Communist country to the Soviet Union.

He continued: “Nobody can get in [to these labs] – there was a place in the Soviet Union that made Anthrax and when somebody was changing the filters on one of the systems Anthrax got out and poisoned and killed hundreds.

DON’T MISS
Coronavirus: Is this PROOF China’s been lying about outbreak? [REVEALED]
‘A stitch-up!’ Scotland braced for 20% MORE funding than England [EXPLAINED]
Coronavirus vaccine to take ‘over 10 years’ as cases surge [ANALYSIS] 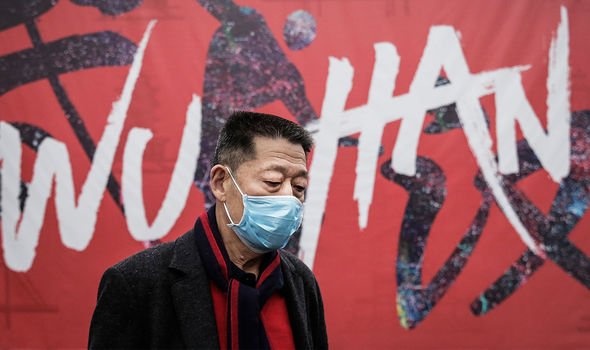 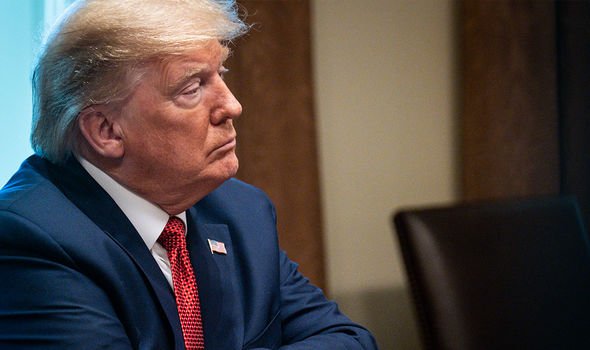 “They covered it up, but it has happened that aggressive nations have bioweapon programmes.

“But until there is strong evidence, let’s just have greater transparency.”

Mr Ellwood said there was a threat of forcing a new Cold War, as relationships with the likes of Iran and Russia are also thin.

He added: “Russia has gone the other way, we were opening them up, they were involving themselves in Western democracy. 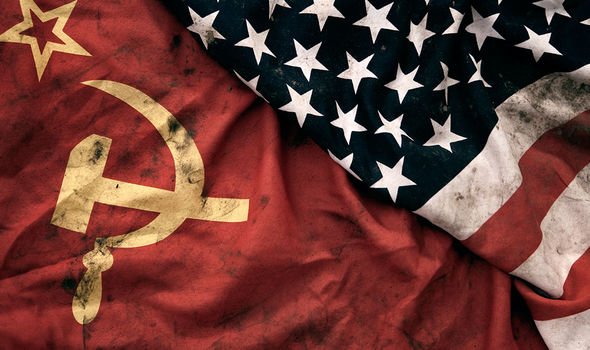 “Then, they took offence to the growth of the European Union, felt intimidated and wanted to return to be a leading superpower.

“I worry that we are going to see the world split into two spheres really.

“China, Russia and Iran essentially moving into one, economically, technologically as well – that will present huge problems.”