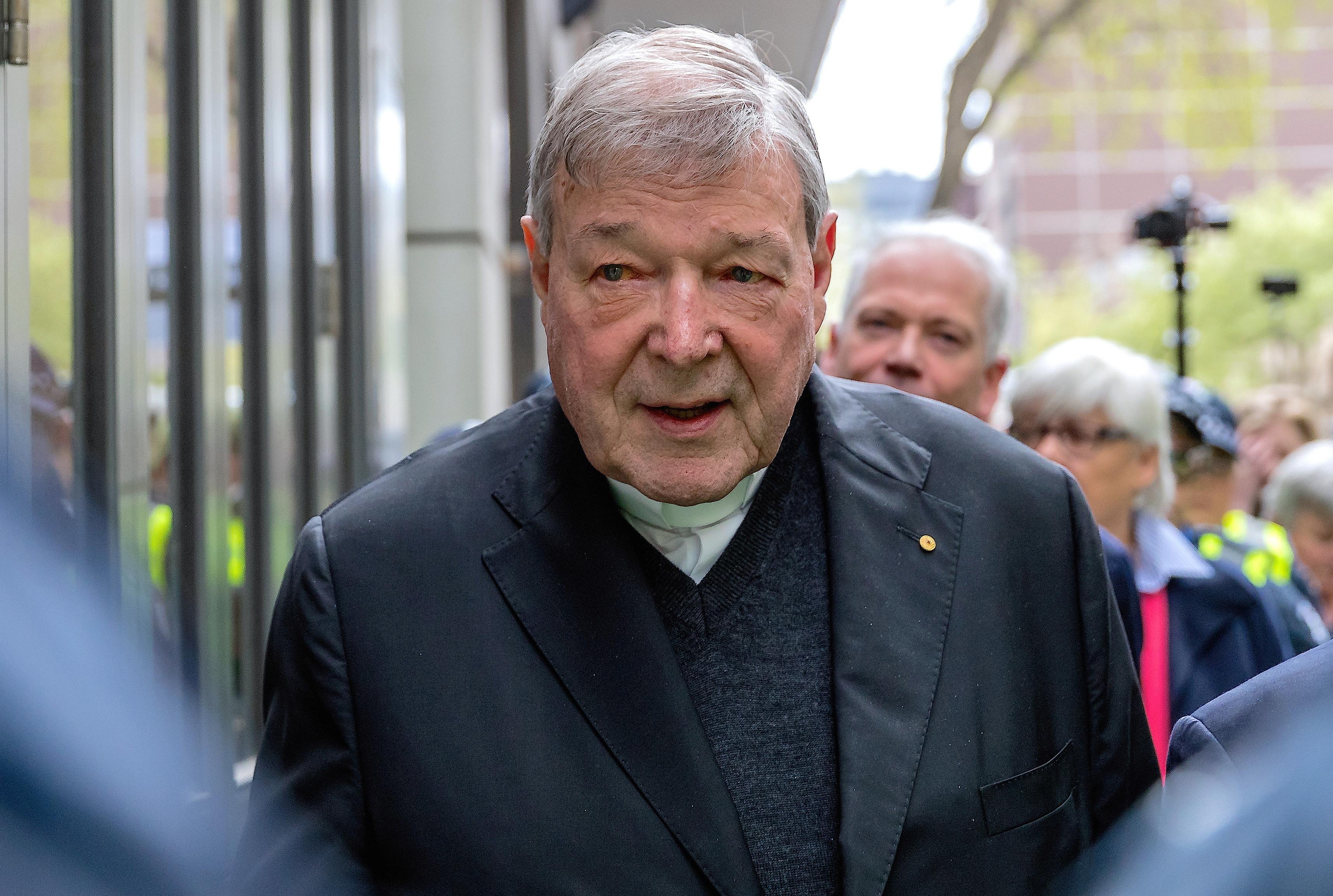 CANBERRA (Reuters) – Australia’s highest court began hearing the final bid on Wednesday by former Vatican treasurer George Pell to overturn his conviction for sexually assaulting two teenaged choirboys in the 1990s when he was archbishop of Melbourne.

He was not expected to appear either in person or via videolink, in line with the justice system’s protocols, throughout the two-day hearing in front of the High Court of Australia’s seven justices.

Pell was convicted by a jury in December 2018 on one charge of sexual penetration of a child under 16 and four charges of an indecent act with a child under 16. He was sentenced in March 2019.

His appeal to the High Court in the country’s capital follows a ruling by the lower Court of Appeal in Victoria last August that upheld his conviction by a 2-1 majority.

The High Court could throw out the case, acquit Pell, reject his appeal or send the case back to Victoria’s Court of Appeal.

If the court decides against throwing out the appeal and hears the full case, a judgment would likely be handed down in several months.

The hearing began on Wednesday morning with arguments from Pell’s legal team, based on two main points: that the Court of Appeal majority erred by shifting the onus of proof to the defense, and that they incorrectly concluded it was open to the trial jury to be satisfied beyond reasonable doubt that Pell was guilty.

Pell’s lawyer Bret Walker told the court that a key factor that made Pell’s alleged offences implausible was that they took place after Sunday mass in a busy area of St Patrick’s Cathedral in Melbourne, not in secretive or private settings, “unlike so many appalling historical sexual misconduct cases”.