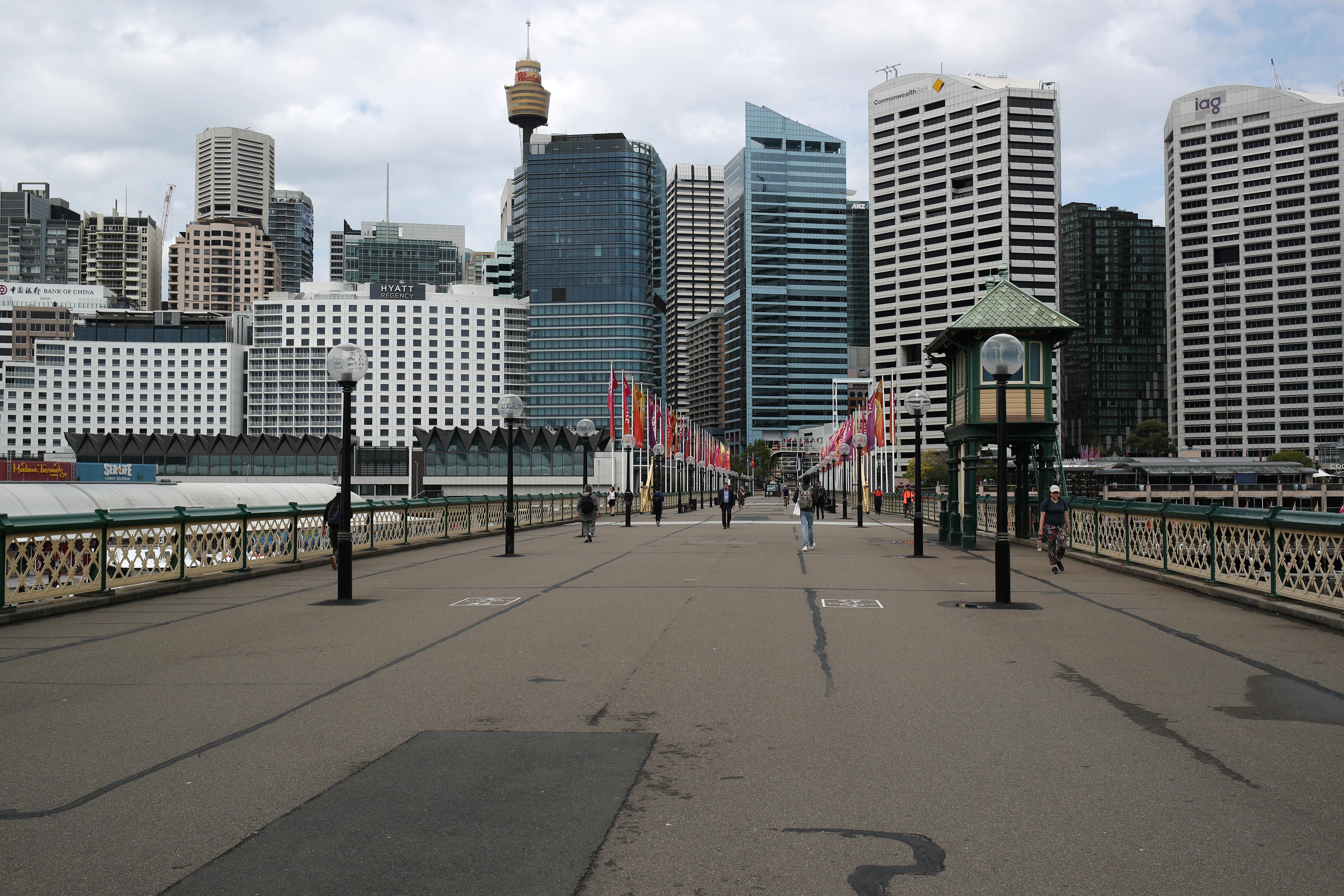 The latest restrictions limit the number of people attending a wedding to five – the couple, the celebrant and two witnesses – while funerals will be limited to 10 guests.

“These are very difficult changes that we’re asking Australians to make,” Morrison said in a televised media conference.

As Australian case numbers surged past 2,250, Victoria state premier Daniel Andrews said if the same long queues appearing outside offices of the main welfare agency, Centrelink, started occurring at hospitals, there would be fatal consequences.

“If this gets away from us, our health system will be overrun and people won’t just be queuing for Centrelink payments, they’ll be queuing for heart, lung machines and ventilators and intensive care beds and we know what that means – you cannot queue for intensive care,” Andrews said in Melbourne.

Australian leaders have become increasingly frustrated with breaches of social distancing measures that saw thousands flock to beaches and pubs in recent days before new restrictions were implemented.

Andrews said a 500-strong squad of Victorian police were checking on thousands of people who have returned from overseas to make sure they are obeying isolation orders.

Around half of the country’s cases are in the neighbouring state of New South Wales, the country’s most populous, and include a two-month old boy and a seven-year old girl.

The majority of the eight deaths nationally were also in New South Wales, including an elderly passenger from the Ruby Princess, a cruise ship that docked in Sydney last week.

The Carnival Corp (CCL.N) vessel has become the biggest single source of infections in Australia, a situation that has led to public anger.

In a chain of events described by New South Wales state Police Minister David Elliott as a “monumental stuff-up”, about 2,700 passengers were allowed to leave the ship when it docked in Sydney on March 19 despite many showing signs of illness.

Federal government officials on Wednesday said NSW officials were responsible for the blunder, determining the ship was “low risk.”

Coordination and health checks will be stepped up following the event, he said.

The national cabinet formed to respond to the crisis will meet again on Wednesday for the third time this week.