Under the withdrawal agreement, British citizens in Portugal were guaranteed protection for their social and employment rights within the country. For the 34,500 Brits living in Portugal to have their rights protected, they need biometric residency cards – but the Portuguese government has yet to provide these. This leaves the British residents unable to access healthcare, change jobs, or travel in and out of the country.

Ms Purkiss tweeted: “As part of the Withdrawal Agreement, Portugal agreed to issue ID cards to the 35k Brits living there. They haven’t.

“Perhaps Portugal just signed the agreement…but hoped the Brits wouldn’t actually expect them to enforce it.

It appears to be a reference the UK’s refusal to implement certain parts of the withdrawal agreement in the UK in controversial areas such as the Northern Ireland protocol. 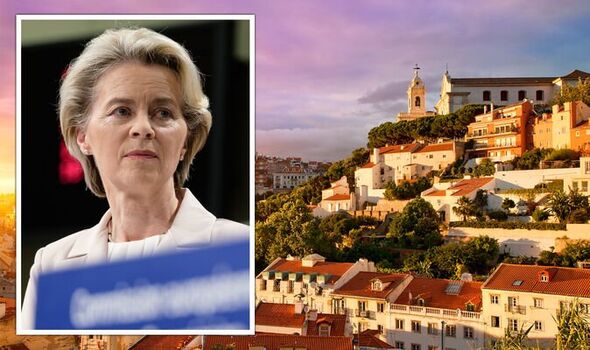 Portugal appears to now be taking the same approach.

She later added: “How do you say: ‘This agreement has been applied in a too dogmatic, rigid, and I have to say, too political a way’ in Portuguese?”

Her remark directly mimics a statement by Deputy PM Dominic Raab, who told Times Radio: “Frankly if the Northern Ireland Protocol had been implemented in a less dogmatic, rigid, and I have to say political way, I don’t think we’d have these problems.”

While the Portuguese government has issued temporary documents and QR codes to the British residents there, Britons report these are not recognised locally or at international borders. 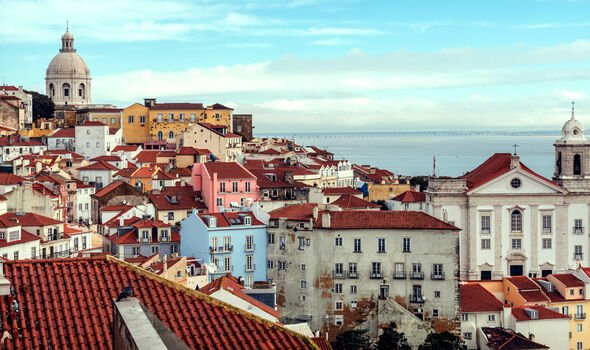 People have been left detained at airports, paying to have broken bones treated or risked losing their jobs due to the delays in the crucial biometric card that proves their legal status.

James Campbell, a computer programmer living in Portugal, told the Guardian: “I am feeling more like an illegal immigrant at the moment.”

He went on to list 25 things that had happened to him because of the lack of documentation, including a £4,000 private hospital bill for a broken limb because he could not access state healthcare. Meanwhile, a British-South-African couple living just outside Lisbon told how they were detained in Frankfurt airport without correct post-Brexit residency documentation.

The couple are now being accused of criminal breach of immigration laws as well as a near €4,000 (£3,375) bill for new flights to get back to Portugal.

Brexiteers fought back against Ms Purkiss’ mockery, with Twitter user @harley_tory arguing: “This isn’t the fault of the British government or Brexit. Blame the EU for not holding up their end of the deal.” 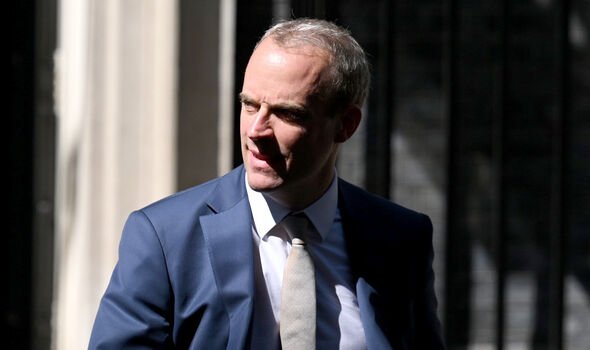 “This is about real people who are stuck in this Brexit nightmare.”

Another added that EU citizens in the UK had yet to be issued with ID cards.

@johndavidgreen added: “Worth bearing in mind that many of the individuals suffering from this didn’t get a vote in the referendum in 2016. They simply lost their rights with no say.”