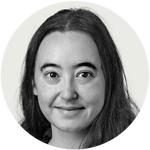 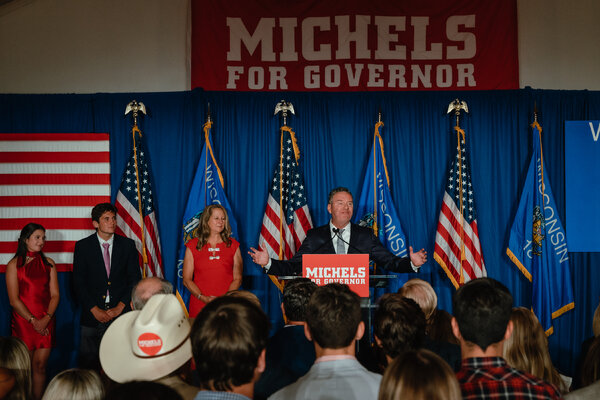 Four states held primary elections on Tuesday — and we got a concession in one of last week’s House races in Washington State. Here’s a rundown of some of the most important wins and losses.

Robin Vos, the powerful speaker of the Wisconsin Assembly, narrowly defeated Adam Steen, a Trump-endorsed primary challenger. Mr. Steen — who had called for eliminating absentee and early voting options in the state and for decertifying the 2020 election — nearly won despite barely running any paid advertising, showing the continuing power of Mr. Trump.

State Assemblywoman Amy Loudenbeck won the Republican nomination for secretary of state, an office that is not responsible for overseeing elections in Wisconsin, though some Republicans in the state want to change that. She will face the Democratic incumbent, Doug La Follette, who was first elected to the position in 1974.

After a week of vote-counting, Representative Jaime Herrera Beutler — one of the 10 House Republicans who voted to impeach Mr. Trump — conceded in Washington’s Third Congressional District. Candidates in the state run on a single primary ballot regardless of party, and the top two advance to the general election; the Democrat Marie Gluesenkamp Perez will advance, and Joe Kent, a Trump endorsee, was in second, but The Associated Press had not called the race as of early Wednesday.

Representative Ilhan Omar narrowly survived a challenge from Don Samuels, a moderate Democrat who ran on a pro-police platform. She won by two percentage points, a startlingly close outcome after she had defeated her last primary challenger by 20 points.

In the First Congressional District, the former state lawmaker Brad Finstad won the Republican primary and the businessman Jeff Ettinger won the Democratic primary. Both men were on the ballot a second time, in a special general election for the same seat. The Associated Press had not called that race as of early Wednesday.

Becca Balint, a progressive leader in the Vermont Legislature, defeated Lt. Gov. Molly Gray in a Democratic primary for Vermont’s sole House seat. The race was seen as a battle between the party’s progressive and moderate wings. If elected in November, which is expected given Vermont’s Democratic leanings, she would be the state’s first female member of Congress. Liam Madden, an antiwar activist who served in Iraq, won the Republican primary.

Representative Peter Welch — the current occupant of the House seat Ms. Balint is seeking — won his primary for the Democratic nomination to replace Senator Patrick J. Leahy, who is retiring after nearly 50 years.

Leora Levy, who was endorsed by Mr. Trump, won the Republican primary to challenge Senator Richard Blumenthal, a Democrat who is not considered vulnerable in November. Ms. Levy defeated Themis Klarides, a moderate candidate who supports abortion rights.

Democrats nominated Stephanie Thomas, a state representative, for secretary of state. Republicans nominated Dominic Rapini, the former chairman of a group that has promoted claims of voter fraud.