NEW YORK (Reuters) – The U.S. Department of Justice intervened in a defamation lawsuit by a woman who accused President Donald Trump of raping her, moving the case to federal court and seeking to install its own legal team to replace Trump’s private lawyers. 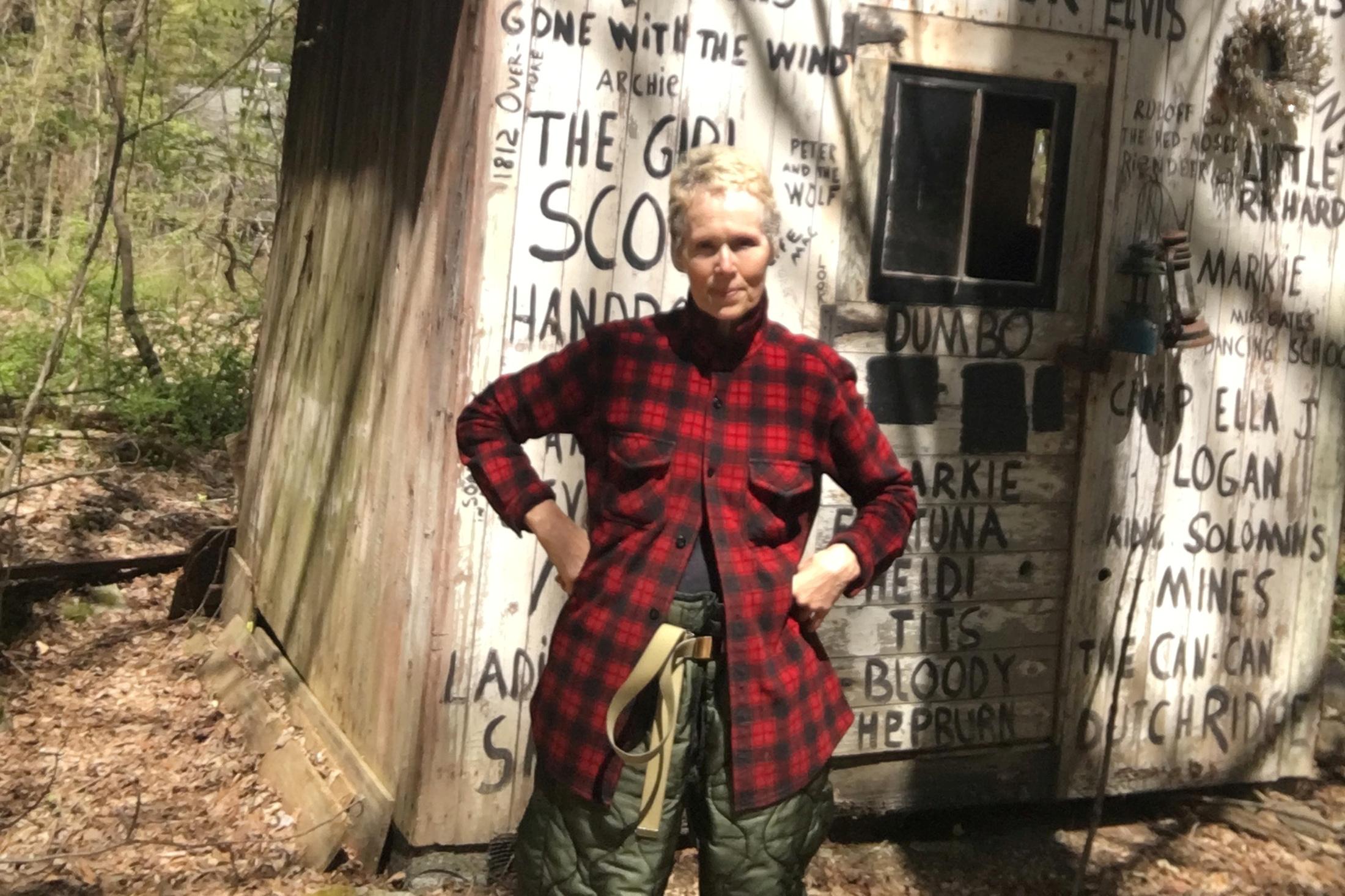 In a filing on Tuesday in Manhattan federal court, the Justice Department said Trump acted “within the scope of his office as president” when he denied raping former Elle magazine advice columnist E. Jean Carroll in a Bergdorf Goodman department store in Manhattan in the mid-1990s, and denied knowing her.

The department said it had authority under the federal Westfall Act to move the case from a New York state court and substitute the United States as the sole defendant, potentially putting taxpayers on the hook for defense costs.

Carroll’s lawyers will have to ask a federal judge to return the case to state court.

The filing came one month after a New York state judge rejected Trump’s bid to delay Carroll’s case, putting her lawyers in position to have Trump answer questions under oath, perhaps before the Nov. 3 election, and submit a DNA sample.

Carroll has said Trump lied about attacking her, and smeared her integrity by concocting other lies to explain why she would make up the rape.

“Trump’s effort to wield the power of the U.S. government to evade responsibility for his private misconduct is without precedent, and shows even more starkly how far he is willing to go to prevent the truth from coming out,” her lawyer, Roberta Kaplan, said in a statement.

The Westfall Act immunizes federal employees from common-law tort claims, such as negligence, arising from conduct performed as part of their official duties.

Trump has in multiple cases claimed immunity from civil lawsuits in state courts.