(Reuters) – U.S. President Donald Trump signed a bill on Friday allocating $8.3 billion to bolster the country’s capacity to test for the new coronavirus and fund other measures to stem an outbreak that has now infected some 100,000 people worldwide.

Expanded testing is considered crucial to slowing the spread of the respiratory illness in the United States, where the death toll reached 14 by Friday morning with more than 230 cases in at least 17 states. Worldwide, more than 3,400 people have died after becoming infected with the virus, most of them in China.

“We’re doing very well,” the president said. “But it’s an unforeseen problem … came out of nowhere but we’re taking care of it.”

Trump said he had spoken to California Governor Gavin Newsom about a cruise ship that was barred from docking in San Francisco after at least 35 people developed flu-like symptoms. The ship has been linked to two confirmed cases of the illness caused by the virus called COVID-19.

After Trump signed the spending bill, his spokeswoman said he would travel to the U.S. Centers for Disease Control and Prevention (CDC) in Atlanta.

The trip had been called off earlier in the day because a CDC staff member was suspected to have the virus. Later, the staff member tested negative, White House spokeswoman Stephanie Grisham said.

More than $3 billion included in the spending bill is intended for research and development into vaccines, test kits and treatments. There are no so far no approved vaccines or treatments for the illness, which began in China and has spread to about 90 countries and territories.

Health and Human Services Secretary Alex Azar, who was present at Trump’s bill signing, said the CDC had already sent tests with the capacity to test 75,000 people for the virus to public health labs around the country.

He said a private contractor was working with the CDC to send kits capable of testing 400,000 people to private hospitals and labs nationwide.

“The production and shipping of tests that we’ve talked about all week is completely on schedule,” Azar said.

Anthony Fauci, the director of the National Institute of Allergy and Infectious Diseases, earlier acknowledged issues that slowed distribution of coronavirus tests, but said the overall response was going well.

“There were certainly some missteps in the beginning,” he told NBC’s Today program. “Although there’s been a delay, in the next couple of weeks we should be ratcheted up to get many more out.”

U.S. Vice President Mike Pence, tasked by Trump to lead the coronavirus response, on Thursday said there were not yet enough tests to meet demand going forward.

The deepening crisis has hit stocks hard. The main U.S. stock indexes fell more than 3% on Thursday and were again down more than 2% on Friday.

The Trump administration may take targeted steps to stimulate the U.S. economy as the outbreak may temporarily drag down some sectors, White House economic adviser Larry Kudlow said on Friday, adding that more information was needed first.

The virus spread to four more U.S. states on Thursday – Colorado, Maryland, Tennessee and Texas – and the number of cases in New York doubled to 22, eight of which were connected to a Manhattan lawyer who lives in Westchester County, north of the city.

Washington’s King County, where 12 of the U.S. fatalities have been recorded, remains the epicenter of the outbreak in the United States. At least six of those deaths were people at a nursing facility in the Seattle suburb of Kirkland. 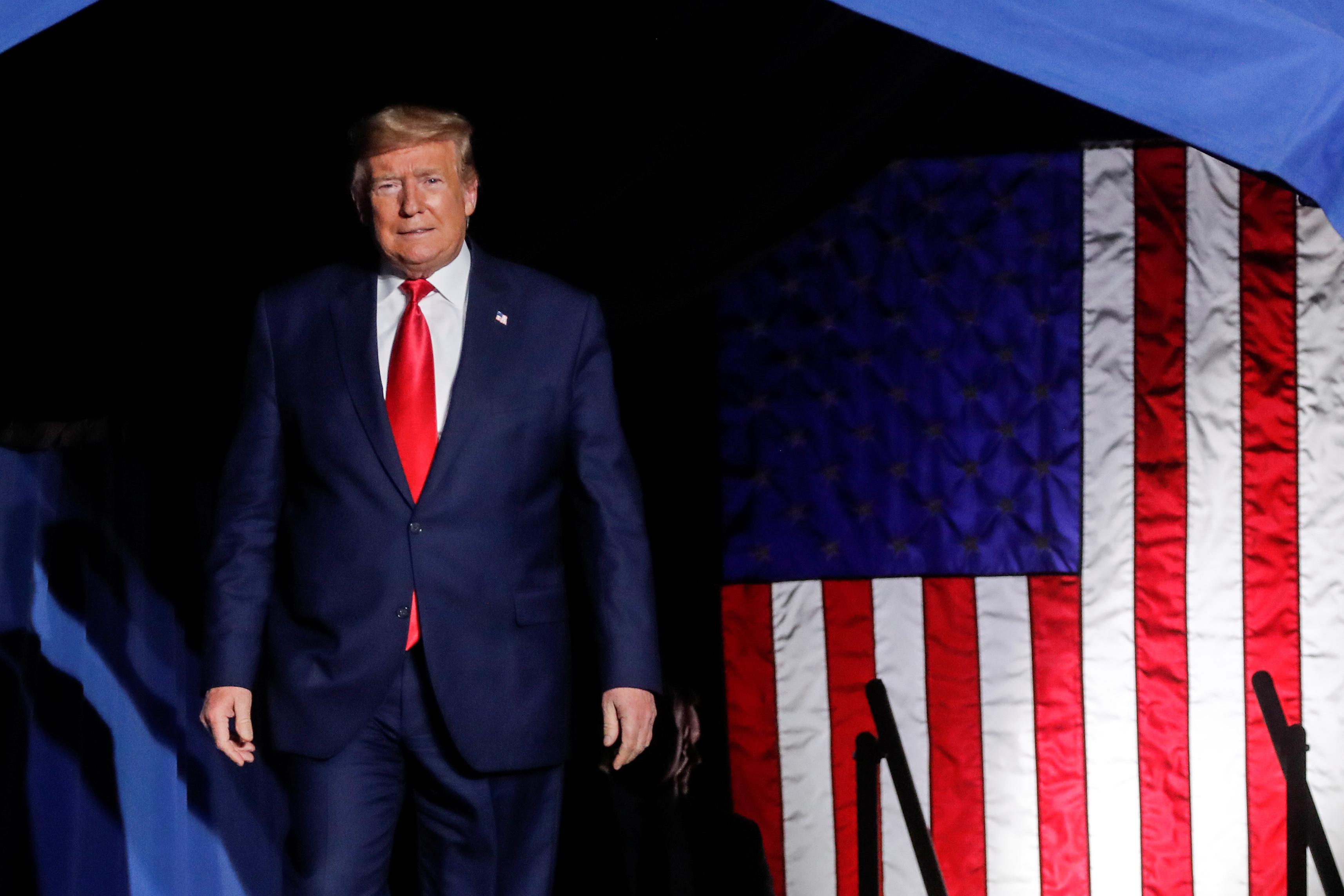 As in other countries, Americans this week faced a new reality in which they were often asked to stay home from work, schools were closed, large gatherings and sporting events canceled, and stores emptied of staples like toiletries and water.

The University of Washington announced on Friday that all classes would be held virtually for the rest of the winter term to limit contagion.

Alphabet Inc’s Google on Thursday joined Amazon.com Inc, Facebook Inc and Microsoft Corp in recommending that its employees in the Seattle area work from home after some contracted the virus, a policy that affects more than 100,000 people in the area.