Sturgeons nightmare: SNP could be forced to crawl back to UK if it won independence

Scotland would come back to UK after independence says expert

Michelle Ballantyne, the former leader of Reform UK Scotland, told GB News that Nicola Sturgeon would be forced to “be back at the table” with the UK even if Scotland broke away. The former MSP warned that independence would backfire on Nicola Sturgeon and could doom the SNP. She remarked that the need for cooperation and trade between England and Scotland, in particular, would “make a mockery of wanting to break away in the first place”.

Speaking to host Dawn Neesom, Ms Ballantyne said: “We are four nations, one country. We are a family in the UK.

“When you tear a family apart, they can argue and have differences but in the end, you tend to come back around the table.

“Even if Scotland broke away, it would very quickly be back at the table asking ‘can we share this?’ or ‘can we do this together?’ and ‘can we have unity around that?’

“It would make a mockery of wanting to break away in the first place.” 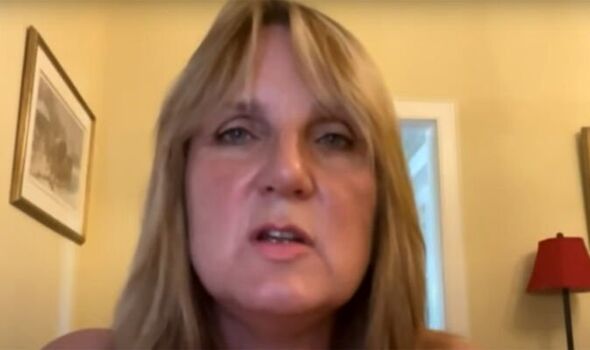 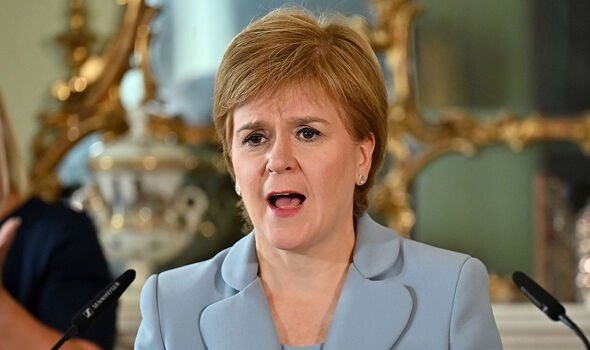 She added: “And most of the trade in Scotland is across the border with England, so what’s the logic in putting a barrier in front of that?”

This comes as the Holyrood government moves towards a second referendum vote on Scottish independence.

The SNP published a referendum bill earlier this year which proposes that Scotland should have a vote on Scottish independence next year on October 19, 2023.

The Scottish government has gone to the UK Supreme Court to ask for permission to declare the referendum without Westminster’s approval. 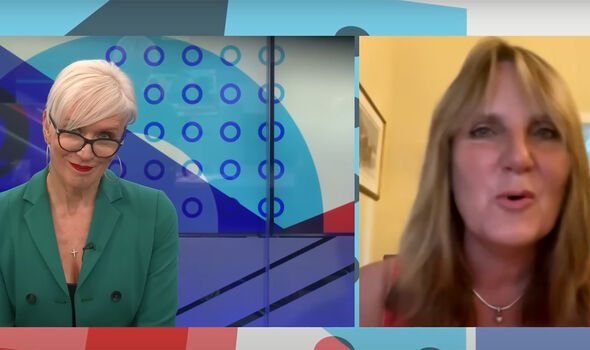 The court will hear arguments from both Westminster and the Scottish government on October 11 2022, and a judgement will take place some months afterwards.

Earlier in the interview, Ms Ballantyne accused the SNP of being “confused” in its independence policies.

She continued: “There’s a huge unknown around it.

“The SNP have been campaigning for an independent Scotland for seventy-odd years and they still can’t lay out what Scotland would be like, how it’d be run, what currency we’d have, how it would operate, how borders would work, how trade would work.

“You would think after all these years they would have some answers but they don’t.” 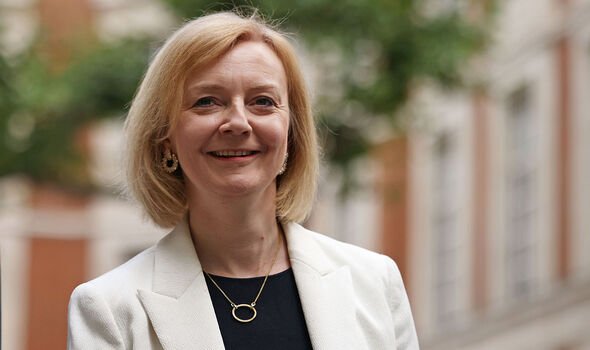 This comes amid a growing row between Ms Sturgeon and Liz Truss, who is the favourite to succeed Boris Johnson as Prime Minister.

Ms Truss, who is due to visit Scotland next week, sparked outrage for claiming Ms Sturgeon should be “ignored”.

In response, Ms Sturgeon fired back: “I am the democratically elected first minister and you can only be in that position if a significant amount of people vote for you.

“I don’t think that’s appropriate. People in Scotland are getting increasingly tired of being ignored by Tory prime ministers.”