Statues of Churchill, Nelson and Gandhi could be REMOVED after new report

The report by the Welsh government assessed names that were “complicit” in slavery and colonialism in a bid to tackle racism and imperialism. The document comes after Black Lives Matter protests held in the summer saw monuments defaced and even a statue toppled by demonstrators in Bristol.

Monuments erected in honour of former Prime Minister Mr Churchill and war hero Lord Nelson were “brought into question”, according to the audit.

The author of the report explained that “some could be moved to museums so people can see the links”.

The report found Mr Churchill to be “widely hated in South Wales mining communities for his actions as Home Secretary during the Tonypandy riots”.

It added that the wartime Prime Minister “expressed a belief in the superiority of the ‘Anglo-Saxon race’” and was “opposed to dismantling the British Empire”. 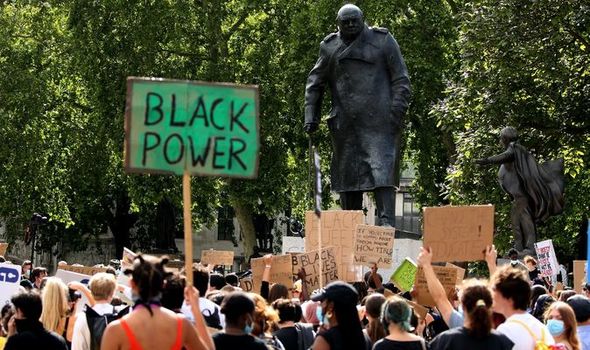 The audit also evaluates seven statues of Lord Nelson, as well as six buildings, 18 streets and numerous pubs named in his honour.

It found that despite being a “national hero”, as a Royal Navy officer he was “tasked with commanding naval vessels that protected ships in the triangular trade to and from the West Indies.”

The report added: “He is known from private correspondence to have opposed the abolition of the slave trade though he doesn’t appear to have done so publicly.”

According to the audit, Indian independence figure Mohandas “Mahatma” Gandhi, has also been pinpointed for “racism against Black South Africans”. 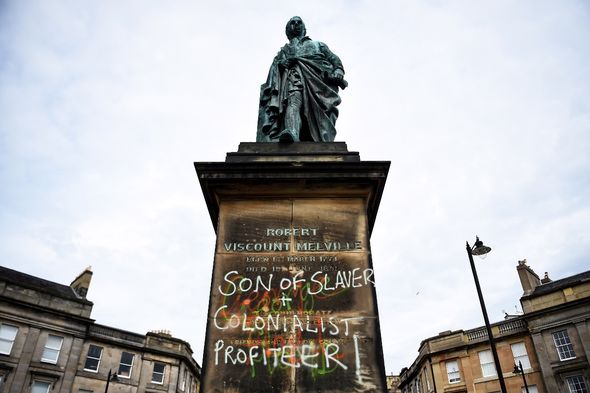 The move comes amid fears that Britain’s history may be “under attack” with Conservative MP Sir John Hayes telling the Commons that “defending our history and heritage is our era’s Battle of Britain”.

He criticised the National Trust for recent attempts to contextualise historical figures in terms of their links to Britain’s colonial past.

He said: “Britain’s heritage is under attack ironically from those missioned to be the guardians of it.

“The National Trust, while losing money and sacking staff, has commissioned an expensive review into its properties’ links – including Churchill’s Chartwell – with colonialism. 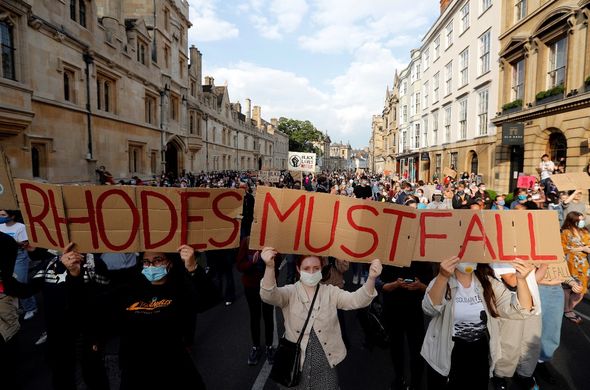 “Unheroic characters at the Maritime Museum are re-evaluating Nelson’s heroic status and the custodians of the War Rooms – Churchill’s War Rooms – are claiming that they need to look again at Churchill’s legacy.

“Can we have a debate on how these charitable organisations’ purpose is being perverted by political posturing as they all seem to be in the thrall of the militant Black Lives Matter movement? Defending our history and heritage is our era’s Battle of Britain.”

He said there had been “an avalanche of miserable Britain-hating nonsense filling the airwaves in recent months about our history and our culture”. 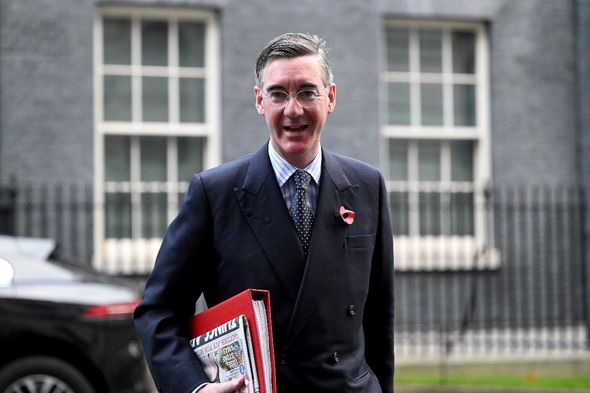 Mr Rees-Mogg also criticised cultural organisations in the UK for their involvement in the political row.

He warned museums that they “are not political campaigning institutions and they should not be intruding into today’s politics”.

He said: “My constituents and I are a very patriotic people but we are worried that aspects of our history are being woke-washed. Will the Leader of the House invite the Secretary of State for Digital, Culture, Media and Sport for a statement on the protections we can afford our nation’s war heroes from the left-wing, culture-cancelling attacks we are now observing?”