Deputy Editor of online newspaper CapcX Alys Denby has lashed out at Sir Keir Stamer for damaging his reputation over his U-turn on Brexit. While the Labour leader had until recently pushed against Brexit calling the referendum vote’s results “catastrophic”, he appears to have shifted his rhetoric in his Brexit speech on Monday when he said there was no case for re-joining the EU. To Ms Denby, this is a purely political move aimed at gathering supporters’ votes ahead of the next general election.

Speaking to GB News, she said: “I do think Keir Starmer’s slightly strained credibility on Brexit given he was the architect of Labour’s disastrous Brexit strategy.

“He wanted to have a second referendum. He hinted in fact that he would campaign to overturn the results of the original referendum.

“So, I suppose for supporters of Brexit, it’s nice that’s coming to the fold. But I mean, do we really believe him on this?”

GB News’ Eamonn Holmes asked: “Do you believe him?”

Alys Denby said: “I mean, I think this shows the kind of cynical and calculated politician he actually is. 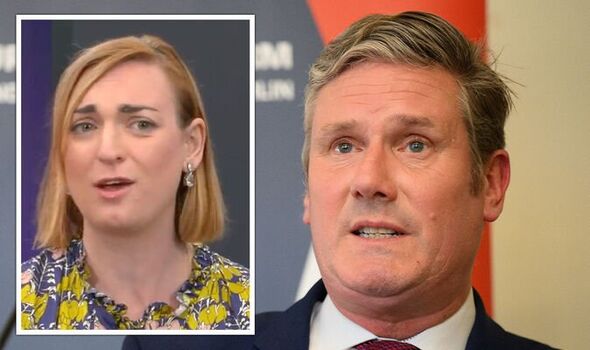 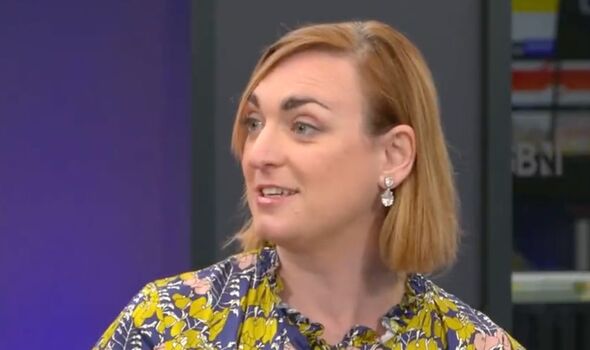 “I think it’s pretty clear that he thinks we’d be better off if we had never left. But now, he thinks that’s not going to be a vote-winning strategy anymore.”

GB News’ Isabel Webster jumped in, saying: “Sadiq Khan, though, a lot of people are saying he’s on manoeuvre because he’s come out and said: ‘we should join the Single Market and the customs union although not fully return to the EU.'”

Ms Denby acknowledged: “I think it’s fair enough for the mayor of London to say that. He’s got a very different kind of electorate. And clearly with London’s kind of strengthened services, it would be better for London to stay in the Single Market.

“Perhaps Sadiq Khan has an eye for what might happen with this beergate investigation. Having said that, I think it would be quite funny if Keir Starmer ended up being the only person to resign over breaking Covid rules when we know everyone was at it.” 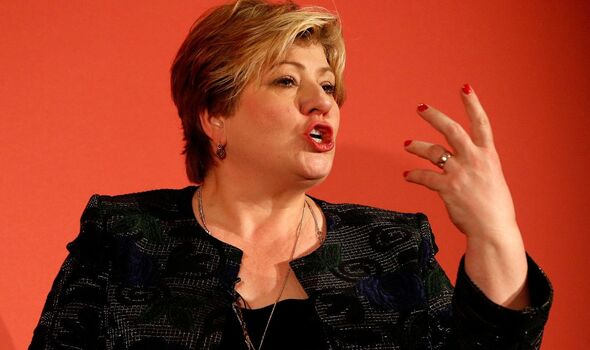 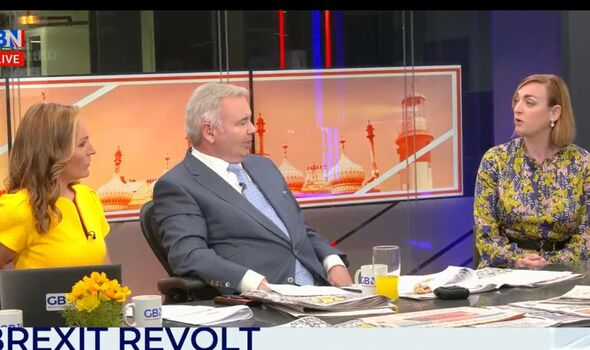 Mr Holmes said: “Well Emily Thornberry said, he says constantly: ‘I’m not going to be fined.’ I actually don’t like that assertion.”

Ms Webster asked: “Do you think he will appeal it? He’s very slippery on that.”

Mr Holmes cut her off, saying: “Emily Thornberry was very straight there: he’s not going to be fined, she said.”

Ms Denby said: “I mean that’s very confident. I mean, come on, the guy was drinking a beer. It’s really not the worst thing that anyone has ever done.” 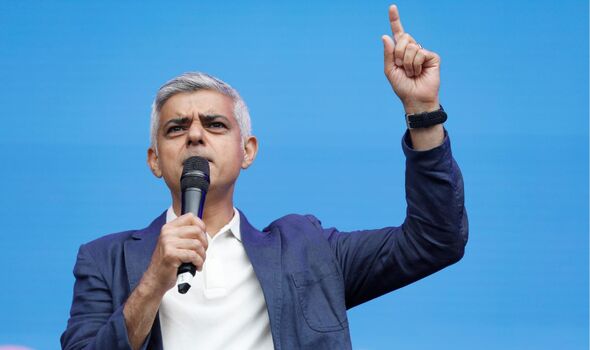 However, Ms Webster noted Rishi Sunak got a fine for taking part in the lockdown-breaking party on Boris Johnson’s birthday.

“I do think it will be an amusing outcome,” said Ms Denby between laughter. “And God knows what will happen to Labour in that situation.”

The Labour leader has vowed to resign if he is found to have breached lockdown rules following a takeaway dinner with his staff while they were campaigning in Durham in April 2021.