Home Office permanent secretary Sir Philip Rutnam quit last week, saying he had been the victim of bullying and a briefing campaign. But some MPs fear senior civil servants are trying to sabotage Brexit by obstructing government policy, including Ms Patel’s plans to overhaul immigration laws. An ally of Ms Patel said: “She was asking difficult questions in the Home Office because it was a mess but they were not giving her any answers.

“Essentially she had the Sir Humphrey from [TV political sitcom] Yes Minister treatment. They didn’t like the fact that she was not satisfied with what they were doing and their obstruction of the Government’s policy.”

Tory MP Andrew Bridgen said: “It is now obvious that the civil service are the last thin line of Remain against the Government getting Brexit completed properly.

“The civil servants are not elected, the Government and MPs are. So this is a battle we have got to win against them for the sake of democracy. If we cave in on this, the civil service will come after other ministers. She is just the first.”

A former Tory minister said “liberal Left orthodoxy” which had dominated the civil service was now at an end and its set of values “no longer apply”.

Tory MP and Brexiteer Mark Francois said that as Sir Philip had lost the confidence of “an excellent Home Secretary” he “probably did the right thing” by resigning. 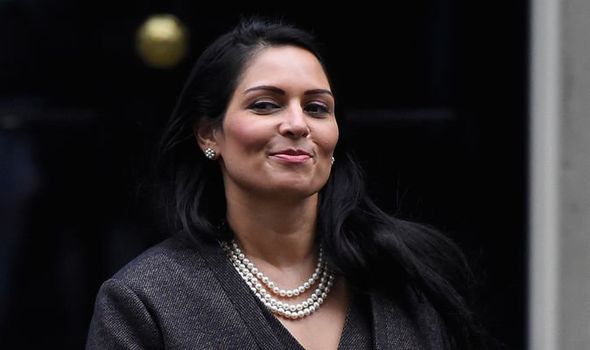 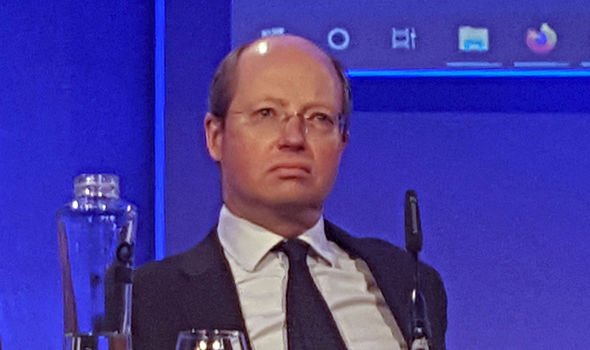 It also emerged that under Sir Philip, the Home Office was among at least four departments to downgrade its IT support in 2018, leading to fears it is now not fit to cope with Brexit.

The concerns were first raised by a contractor in the Department for Food, Environment and Rural Affairs who said his contract extension was then cancelled.

It is claimed the contract switch also happened at the Home Office, Department for Health and Ministry of Defence (MoD). The Cabinet Office has said decisions on IT support were the responsibility of individual departments.

The MoD, Department for Health and Home Office have not replied to requests for a comment.