Lord Frost, a heavyweight within the Conservative Party who negotiated a substantial part of the Brexit deal, delivered a hammer blow to Conservative candidate Penny Mordaunt – one of the three frontrunners in the race for the premiership – in a scathing attack on her track record in negotiating the Brexit deal. Her lack of attention to detail and her absence from the negotiating table at critical moments with the EU has even led David Frost to ask for her removal as Brexit deputy. The Sun’s Associate Editor Trevor Kavanagh believes she will suffer more setbacks in the coming days and weeks – if she qualifies for the very last round of voting – from senior politicians who will warn of her apparent inadequacy for the top position of Prime Minister.

Speaking to GB News of Lord Frost’s comments, Mr Kavanagh said: “I think it will have enormous resonance with the Tory Party for whom Mr Frost is something of a hero. In fact, there are quite a few people in the party who would’ve liked to have seen him leave the House of Lords and put his hat in the ring.”

Mr Kavanagh continued: “And I think that this is very serious for Penny who’s made an extraordinary rise from almost as much as obscurity really as Kemi Badenoch and has risen to the front without actually any interrogation of a previous life and what she said in the past.

“So now, she’s coming under close scrutiny, the issues being exposed by David Frost and others for having changed her mind or at least her public stance on trans issues.” 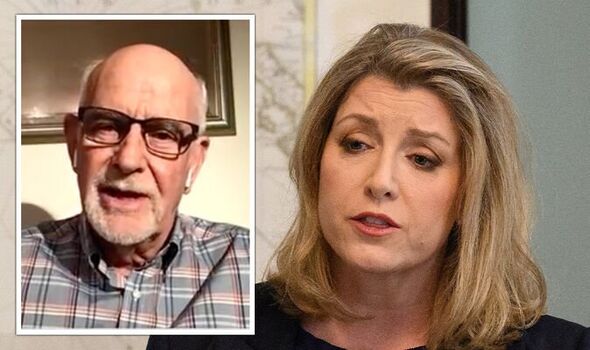 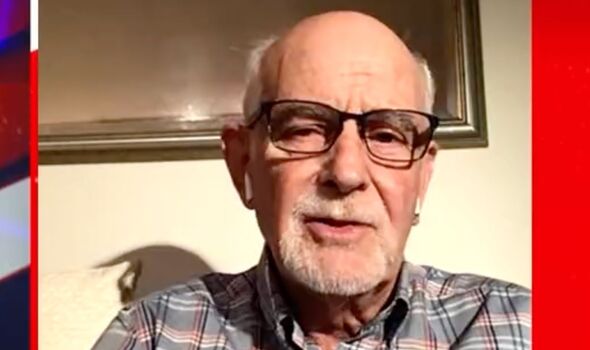 “I think this will go down pretty badly with those people who’ve offered their support so far,” Mr Kavanagh warned.

“So, I think that one of the things that have emerged in my experience of her which is part of the brief where I sat next to her at the Spectator, which is the only time I spent time with her, she has this slight mannerism of being distracted as if she’s not really quite focused on what she’s saying or that she’s detached from the conversation.

“And that is the impression that I have had of her in public as well. And it also chimes with what Lord Frost said about the fact that she doesn’t really focus on the nitty-gritty of very detailed policies, which is essential when it came to the Brexit negotiations.” 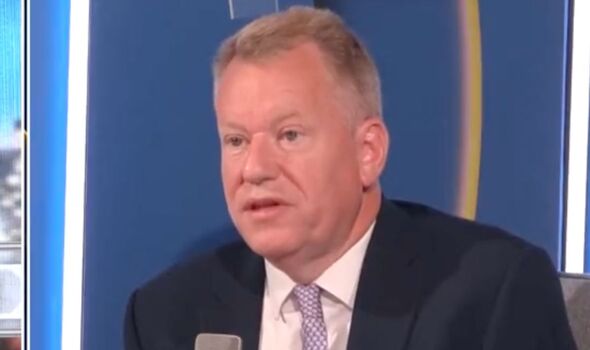 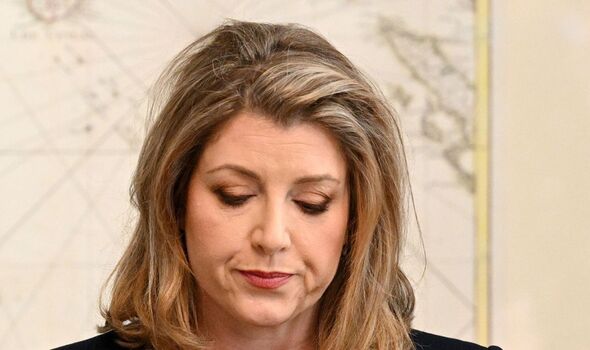 In a further blow to Ms Mordaunt, Mr Kavanagh added: “And also (there’s) the fact that she’s been accused of being absent for weeks or even months when she was trade minister.

“And so, all of these things will count against her, I think, as people start to really make up their minds in the closing days.”

Damning details over her track record in previous ministerial positions have emerged over the last few weeks.

Besides repeatedly lying to the British public over Britain’s right to veto Turkey’s accession into the EU, she failed to actively defend Britain’s interests during the Brexit negotiations with the EU. 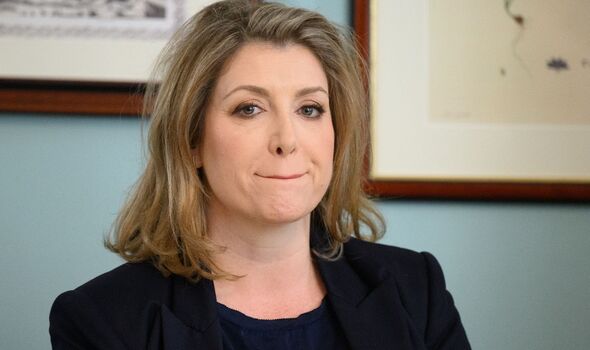 Lord Frost’s comments could durably bruise her reputation as an ardent Brexiteer who can overcome the issues that have emerged from Brexit like the Northern Ireland conundrum.

And her sudden U-turn on transgender rights – which she previously defended – has raised eyebrows within the Conservative Party and cast a shadow over her values.

Attorney General Suella Braverman, who is now out of the conservative leadership contest, has claimed that Mordaunt’s record on gender-neutral language in a bill shows she did not stand up for women’s rights.

Those issues are likely to be used by her opponents against her in Friday’s live TV debate.

READ NEXT:
What are the next steps for Brexit? Every Tory leadership candidate
Beth Rigby outlines exactly why this is ‘MOST VICIOUS’ race to be PM
Penny Mordaunt’s uncovered views on ‘s**t-faced’ British public
Who is Penny Mordaunt? Everything you need to know
Fabricant highlights exactly why MPs so terrified of Mordaunt