Partisan divide returns in U.S. Congress on coronavirus next steps

WASHINGTON (Reuters) – Fresh partisan divisions flared on Sunday on the next steps for the U.S. Congress in dealing with the coronavirus crisis, with the top House of Representatives Republican casting doubt on the need for more economic stimulus legislation while House Speaker Nancy Pelosi signaled she plans to move forward with it. 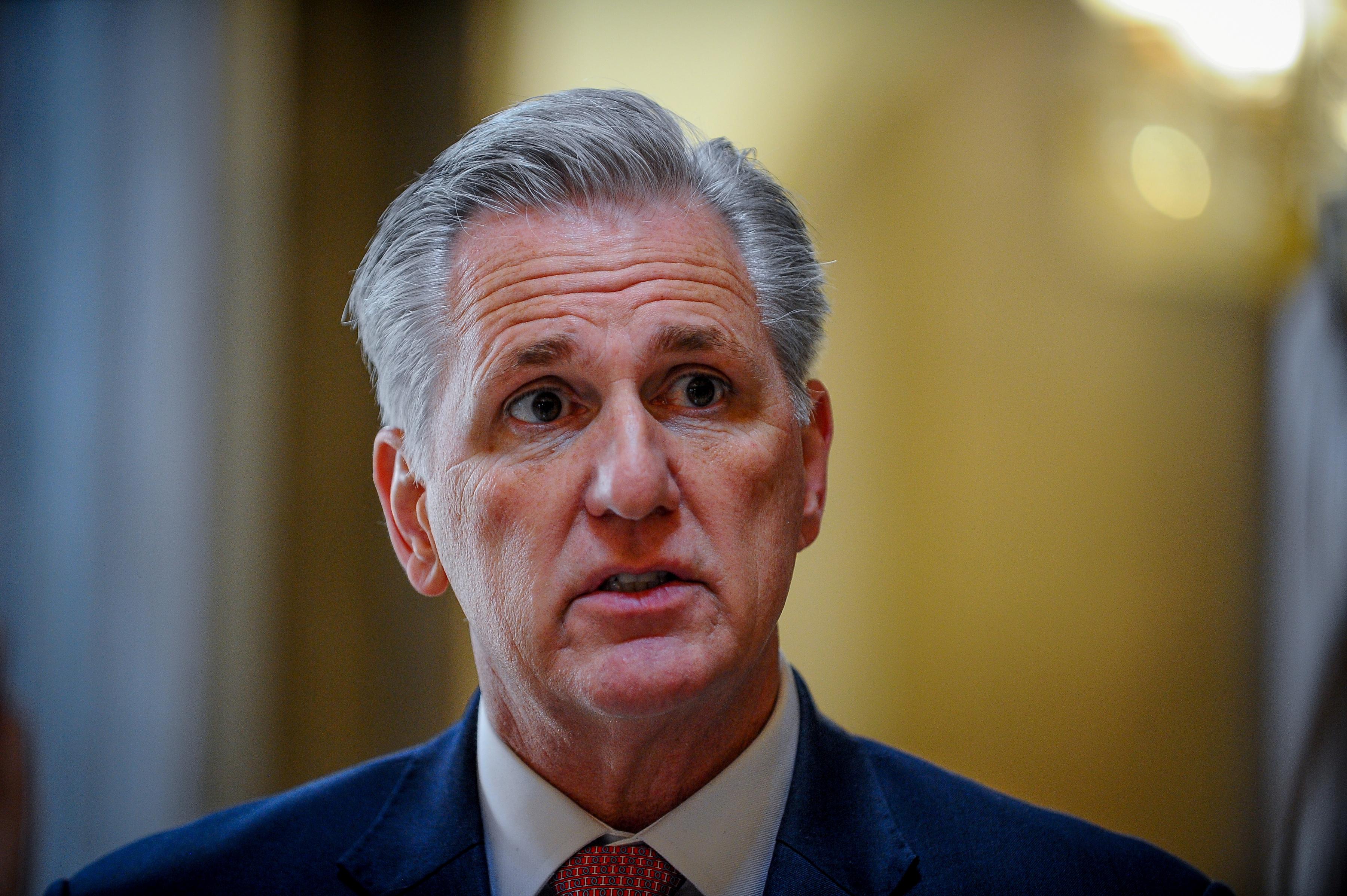 President Donald Trump on Friday signed into law a $2.2 trillion aid package – the largest on record – to address the economic downturn inflicted by the coronavirus pandemic after the Democratic-led House and Republican-led Senate put aside partisan differences to pass it nearly unanimously.

It was the third legislative package approved by lawmakers to address the mounting crisis.

Pelosi, the top Democrat in Congress, told CNN’s “State of the Union” program that the three bills already signed into law were merely a “down payment.”

“We have to do more,” Pelosi said, adding that the existing bills do not provide enough because “every single day, the need grows.”

“We have to pass another bill that goes to meeting the need more substantially than we have. We have other issues that we have to deal with in the bill in terms of personal protective equipment and OSHA (Occupational Safety and Health Administration) rules that protect workers,” Pelosi said.

“We have to do more on family medical leave. We have to be able to make people who get tested also have their visit to the doctor covered,” Pelosi added.

U.S. Treasury Secretary Steve Mnuchin said on Sunday he expects the stimulus package signed by Trump on Friday will provide economic relief overall for about 10 weeks. Mnuchin said his main focus now is on carrying out its provisions to get money to Americans as soon as possible.

“We also have the (coronavirus) task force and the medical professionals making recommendations to the president about when they think the economy will be re-opened, and if for whatever reason this takes longer than we think, we will go back to Congress and get more support for the American economy,” Mnuchin said on the CBS program “Face the Nation.”

“But I hope that’s not needed,” Mnuchin added.

McCarthy’s comments illustrated the continuing tensions between the two parties in Congress, raising questions about just how quickly they could come together to pass a fourth legislative package.

“What concerns me is when I listen to Nancy Pelosi talk about a fourth package now. It’s because she did not get in the things she really wanted,” McCarthy said, mentioning election law and environmental policy changes and funding for women’s healthcare and abortion provider Planned Parenthood as initiatives he accused Pelosi of wanting to pursue.

The latest rescue package included a $500 billion fund to help hard-hit industries and a comparable amount for direct payments of up to $3,000 apiece to millions of U.S. families. It also provided $350 billion for small-business loans, $250 billion for expanded unemployment aid and at least $100 billion for hospitals and related health systems.

Republican Senator Rick Scott criticized the latest round of stimulus legislation even though he voted for it, saying it will hurt economic recovery because “we’ve created incentive for somebody to stay home rather than go to work because they make more money being at home.”

Governors in numerous states have closed non-essential businesses and taken other steps to try to slow the spread of the pathogen.