Will Quince has confirmed the presence of further rumours surrounding Parliamentary misconduct in wake of the resignation of his colleague, deputy chief whip Chris Pincher. Mr Pincher stepped down from his role following accusations that he drunkenly groped two men at a private members’ club last week. Mr Quince, who serves as the Parliamentary Under-Secretary for Education, suggested the Government chambers were rife with additional rumours concerning more MPs. The speculation arises following a series of high-profile sexual misconduct allegations and consequential resignations concerning Members of Parliament in recent months.

Speaking on BBC Radio 4’s Today programme, Mr Quince said: “There were previous allegations against Chris Pincher and he stood down back in 2017.

“Don’t forget, all Ministers have to pass a PET test, which is a propriety and ethics check which is undertaken by a senior civil servant.”

He added: “Any professional organisation has to act on allegations that are made.” 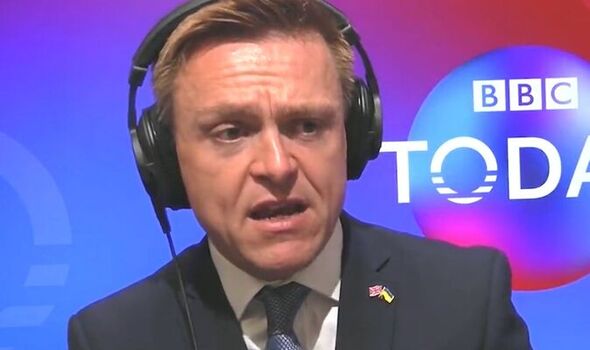 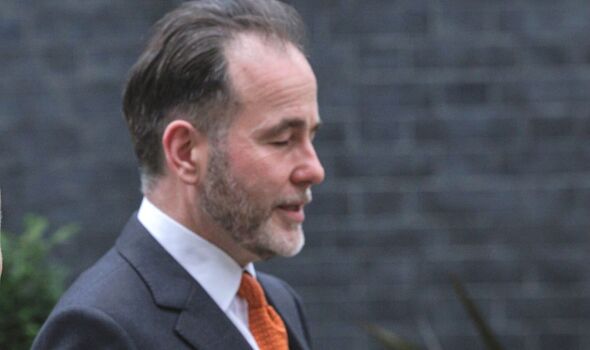 Radio 4 host Nick Robinson interrupted the junior Minister as he said: “Professional organisations have a choice about who they appoint.

“It is completely different to decide whether to sack someone on the basis of a rumour, you are choosing to appoint someone.

“I put it to you that the dogs on the street in Westminster knew what Chris Pincher’s behaviour was like, particularly after he’d had a few drinks.

“I note that, when I asked you if you’d heard those rumours, you didn’t say no.” 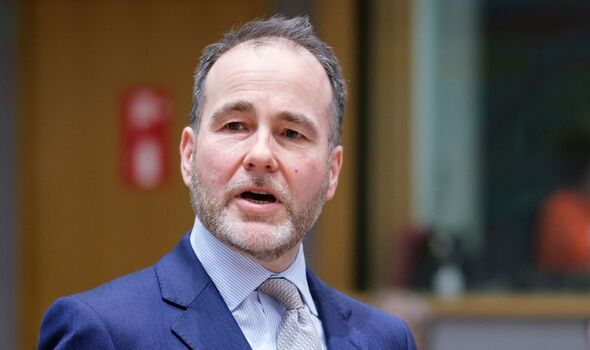 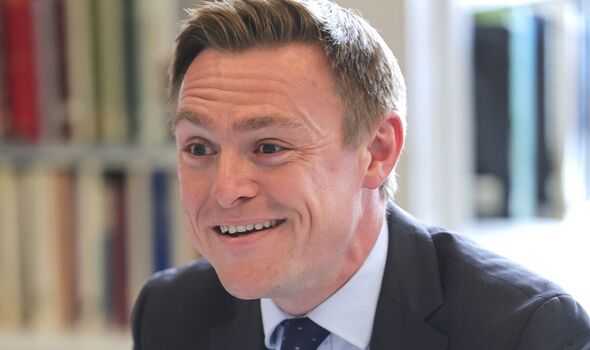 Mr Quince replied: “There are lots of rumours and gossip around Westminster.

“If I had a pound for every rumour that I’d heard about another MP, then I’d be a very wealthy man.

“The reality is, there are 650 MPs and the vast majority go into work every single day with the aim of improving the lives of their constituents and people up and down this country.

“Of course, instances and allegations of this nature, it is important that due process is followed, but they do a huge disservice to the whole of Parliament and the institutions because it erodes trust and confidence.” 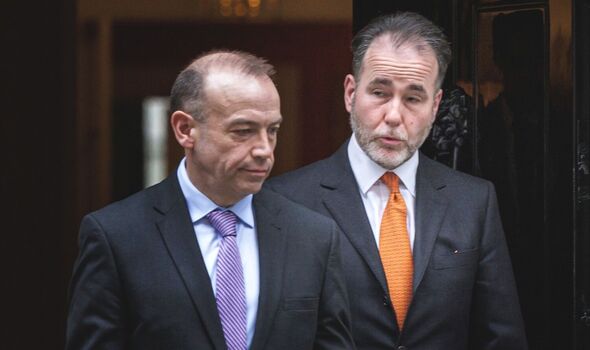 The Conservative MP acknowledged that allegations of such a serious nature were damaging to the public image of political figures and eroded the nation’s trust in Government.

However, Mr Quince did make clear that rumours and gossip were plentiful among Parliamentary members.