Mr Khan was writing after news emerged relating to an exercise staged last week in which a major resurgence of COVID-19 in the capital was central. Reports in several media outlets suggested the M25 would be used as a “quarantine ring” – effectively sealing the city off. Mr Khan write: “Our surprise is such that far reaching contingency plans have been discussed and tested without the involvement of London’s government.

“This is clearly totally unacceptable and an affront to London and Londoners.

“We are accountable to nine million Londoners and have a duty to represent their views and best interests.

“We also know our communities and their needs far better than national Government.”

Mr Khan said he and his colleagues had a duty towards the city which they would be unable to fulfill if they were excluded from planning sessions. 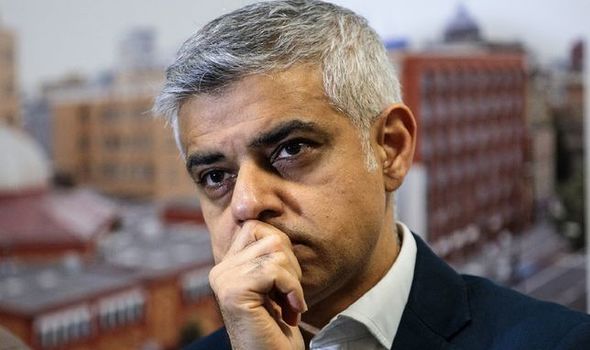 He added: “Transitional arrangements for London were established specifically so that all levels of Government and key partners were involved in ensuring coordination of planning and response to COVID-19.

“This was to ensure the best outcome for our city.

“It is highly regrettable that these appear to have been ignored.” 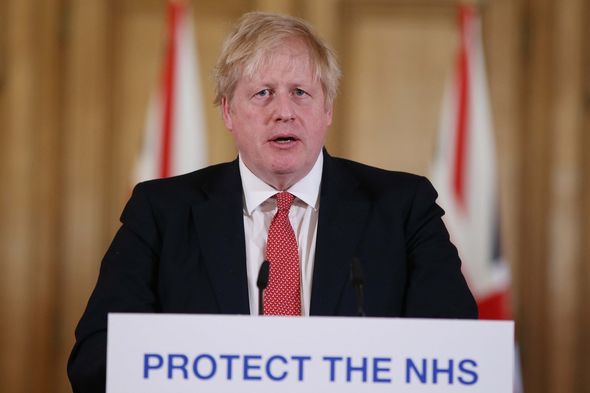 Mr Khan added: “It is now 12 weeks since I, as Mayor, was last invited to COBR on behalf of London and its nine million citizens.

“Decisions continue to be taken without consultation with those who run and understand the country’s biggest city.

“Some of these decisions – and the public messaging which flows from them – do not work for the unique nature of a major metropolitan area the size of London.

“The Government would better understand that, if London’s government were treated properly, and brought into decision making.”

Mr Khan further accused the Government of being slow to take decisions, or of taking the wrong ones/

He added: “The confusion and delay over going into lockdown, the way Transport for London has been penalised despite doing everything ministers asked, a test and trace system that is not up to the standard required to contain outbreaks and the failure to deliver on promises that the Government will fully compensate local and regional government for the cost of tackling this virus.”