Lock Sturgeon up! Voters want SNPs unofficial Scottish referendum to be made a crime

Michela Morizzo on this week's poll findings amid PM resignation

The Scottish First Minister announced plans for a second referendum to be held on Scottish independence in October next year, vowing to take legal action to ensure a vote if the British government tried to block it. Ms Sturgeon spoke as the Scottish government, which is led by her pro-independence Scottish National Party, published a referendum bill outlining plans for the secession vote to take place on October 19, 2023.

The UK Government has, however, been adamant it will not grant a legal referendum to Scotland as the devolved nation needs permission from London to hold votes on constitutional matters.

The Scottish leader hopes that by presenting the ballot as a consultative vote rather than binding, the Supreme Court will agree it can be held without support from London.

Ms Sturgeon argues if she won the referendum the UK Government would have no choice but to grant Scotland independence.

But responding to a poll conducted exclusively for Express.co.uk by Techne UK, British voters have urged the Government to follow Spain’s example and deem “illegal” Ms Sturgeon’s plans.

In 2017, Catalonia held an independence referendum despite the opposition from the Spanish government. 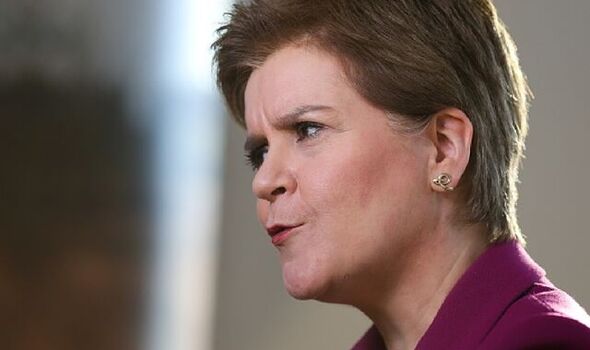 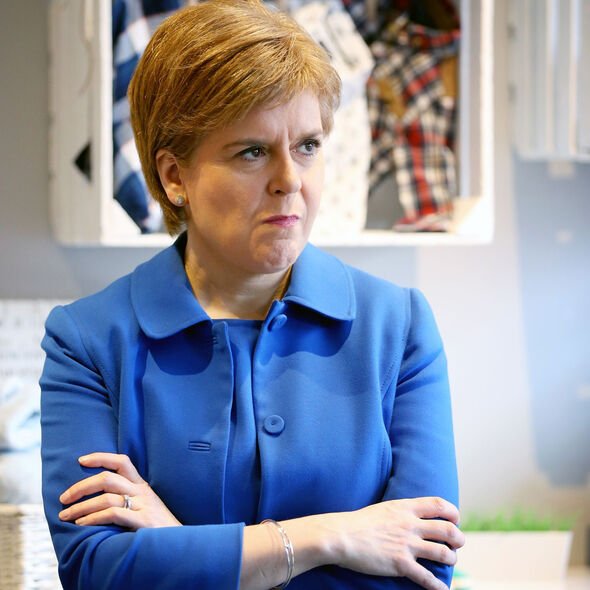 The vote was declared illegal by the Constitutional Court of Spain and was boycotted by those who did not support independence.

In the aftermath, Catalan president Carles Puigdemont announced he would enact the result and declare independence from Spain.

Arrest warrants were issued for him and other members of his party for breaching the constitution and the referendum was declared void.

Mr Puigdemont fled the country to avoid being imprisoned.

READ MORE: Boris MUST be replaced by a Brexiteer Tory MPs warn

The poll was conducted with a sample of 1624 UK voters on July 7.

Similar to in Catalonia, pro-UK parties in Scotland have pledged to boycott any referendum held by Ms Sturgeon without permission from London. 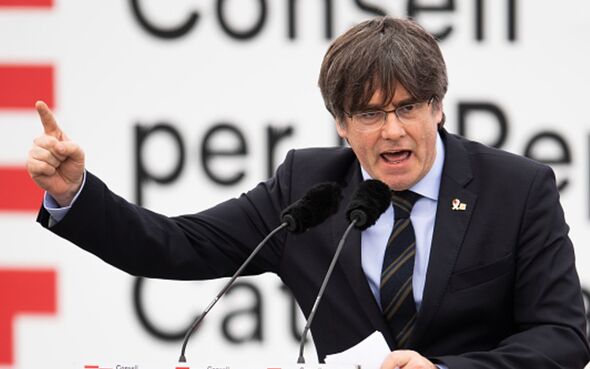 “A potentially illegal referendum next year is the wrong priority for Scotland,” he said.

He added: “We won’t play Nicola Sturgeon’s games. We won’t take part in a pretend poll when there is real work to be done.

“Those are our priorities and they’re the priorities of people across Scotland as well.

“But instead of focusing on the right priorities, Nicola Sturgeon is rail-roading this parliament into talking about the SNP’s obsession.

“On the First Minister’s watch, this is becoming a do-nothing Parliament.”