Rishi Sunak and the Foreign Secretary are continuing to go head-to-head up and down the nation in a number of hustings after ballot papers have been sent out to Tory Members. Tory members will vote on who will become the leader of the Conservative Party and therefore the next Prime Minister which will be announced on September 5.

Christian Calgie, a senior reporter for Guido Fawkes has been tweeting updates about the hustings held in Cheltenham on Thursday.

Brandon Lewis, the former Northern Ireland secretary opened the hustings with a speech of support for Truss.

Mr Lewis said: “[Truss] knew what she had to do to fight for and win for her constituents.”

He added that she “has consistently delivered” and is able to “challenge orthodoxy”. 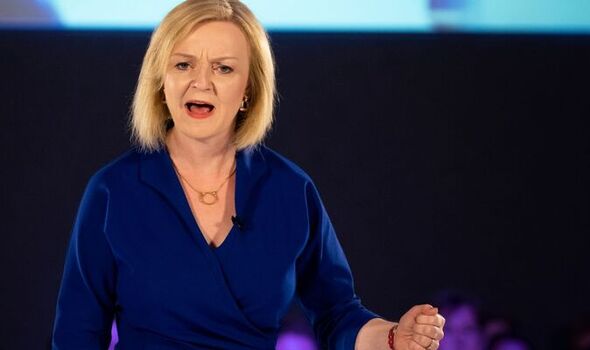 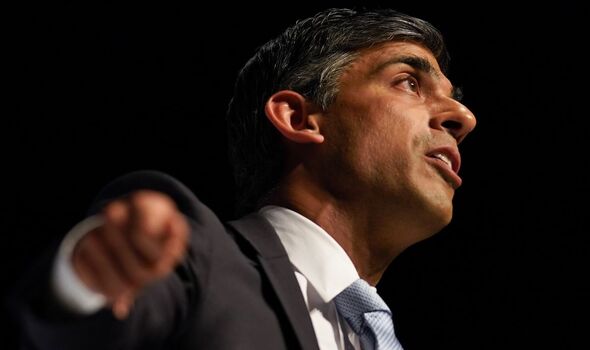 Ms Truss’ economic plan to tackle the cost-of-living crisis has been widely criticised by Rishi Sunak and his supporters.

During the hustings the former Chancellor of the Exchequer said Truss’ cost of living strategy may “leave millions of incredibly vulnerable people at the risk of real destitution.

“I think that is a moral failure”, he added.

Though the former Chancellor has been accused of a U-turn on his financial strategy, he previously called the economic strategies of Liz Truss and other opponents who were previously in the leadership contest as “fairy tales”.

In Cheltenham, Ms Truss said “I do not think we can carry on with business as usual” in terms of the cost-of-living crisis as she repeated that her “first preference [is] always to cut taxes”.

She reiterated her plan to reverse the National Insurance hike and have a temporary freeze on the Green Energy Levy and keep Corporation Tax low.

She said: “If the answer to every question is raising tax, we will choke off economic growth, and we will send ourselves to penury, and I think that’s a massive problem.”

The Foreign Secretary continued: “Fundamentally, I am about investment and growth not tax and spend.

She added that she “will deliver”, “do it honestly” and “do it as a team”.

In a poll conducted last month by Savanta ComRes for the Daily Express, much to the dismay of Mr Grimes, Ms Truss was found to be preferred over Sir Keir Starmer for future Prime Minister.

Truss was only ahead by one percent by being preferred by 38 percent of voters while the Labour leader had 37 percent.

A source said: “This poll shows Liz Truss is the Conservative Party’s best chance to beat Sir Keir Starmer at the next election.

“She’ll do this by cutting taxes, supporting hard working families and governing in a Conservative way.”