And the former Southampton FC chairman also drew compassions between the “deceit” he claimed was inherent in both the EU and the concept of a European Super League. Former Brexit Party MEP Mr Lowe also said the idea of a league of the continent’s top clubs was flawed – arguing it is the regional rivalries, not games with teams from other countries, which fire the imagination of UK football fans.

Such was the backlash that all but the two Spanish giants and Juventus pulled out within days, leaving the proposal dead in the water.

Mr Galliani made his remarks in an interview with Italian sports magazine Tuttosport, when asked whether the idea could be the solution to a period of English football dominance. 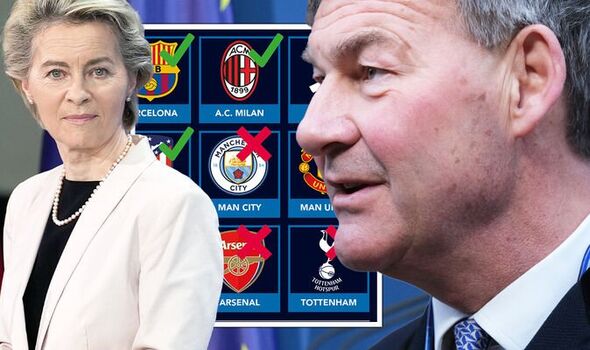 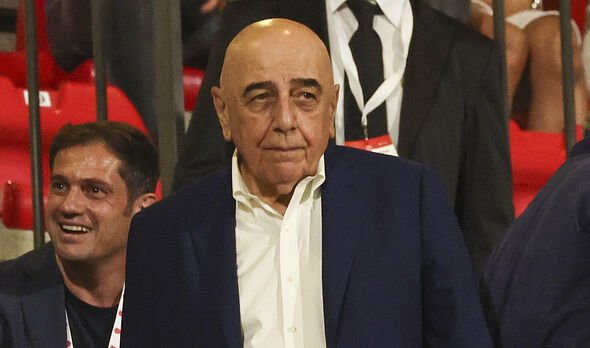 He replied: “Yes, but without the English. There should also be a Brexit in football.”

The current CEO of Italian top-flight club Monza further claimed a competition without English clubs would be a “true European championship”.

Mr Lowe told Express.co.uk: “My view is quite simple. It’s a pity that it’s coming from an Italian because I think on the whole Italy is the biggest loser from Brexit now.

JUST IN: ‘Made in Britain’ labels fuel £7.6bn post-Brexit surge in exports 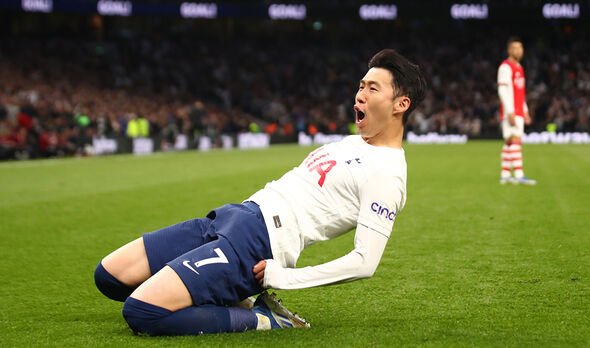 ”Her economy has been destroyed by the euro and eventually she will have to make an exit if she’s going to protect the domestic economy. That’s the first thing to say.

”The second thing to say is that a bit like with the European Union, it’s ironic that they were attempting to building the European Super League on deceit.

“That’s what the European Union was built on, instead of telling the electorates of Europe, including Britain, of what that postwar plan was, for all roads leading to, if you like, a sort of global Europe.” 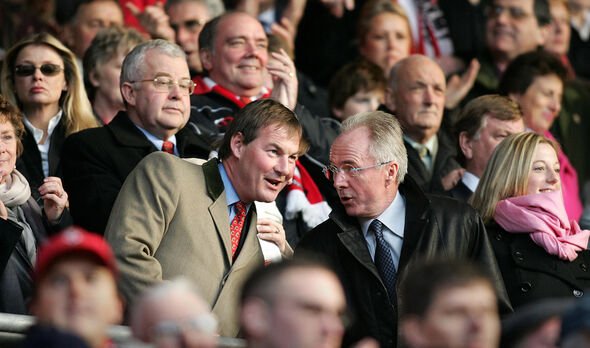 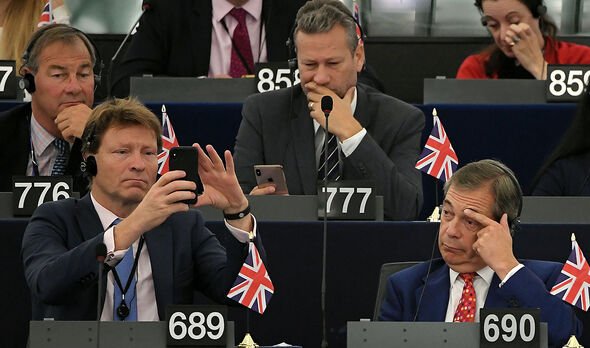 The peoples of the individual nation states would never have fought for such a concept, Mr Lowe suggested.

He added: “So it had to be done by deceit. And it’s the same with the European Super League.

“So it’s got nothing to do with Brexit. I mean, Brexit was simply the British people voting to take back their sovereignty. 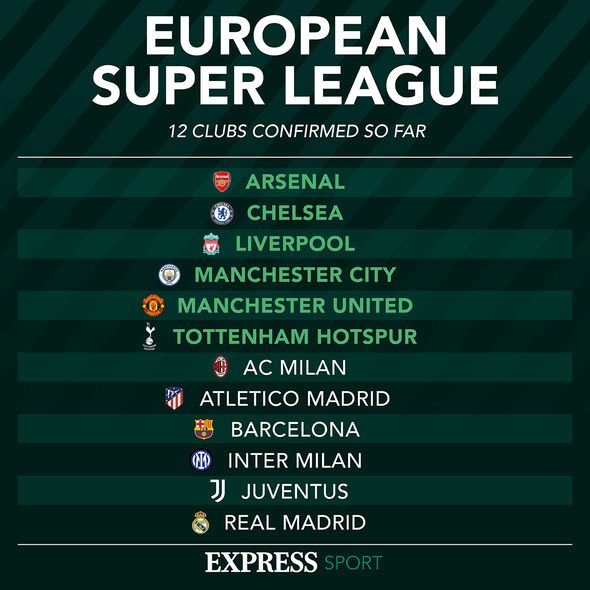 “You think if they were so confident in that experiment, they would let us go, respect what we’ve done and if we’re wrong, welcome us back because they should be secure in their own project.”

Turning his attention to the concept of the Super League itself, Mr Lowe said: “My own view is that European football is fun to play, but it can never replace the tribal excitement that you get with various regions of the UK playing football against each other. 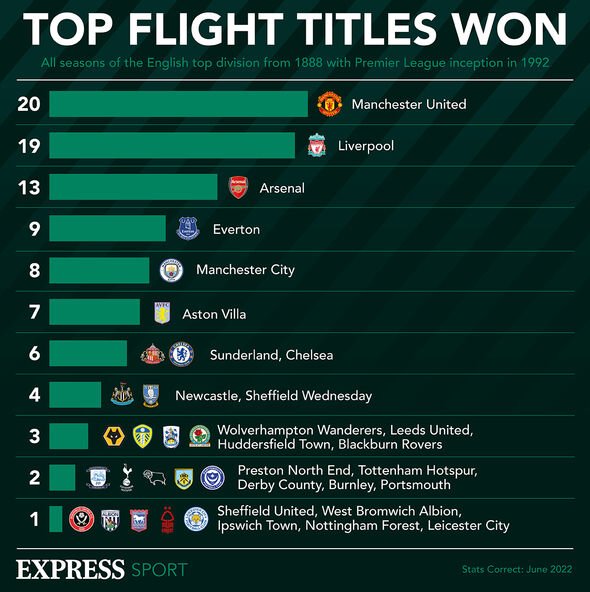 “Any form of sort of interface with either European or international clubs is the icing on the cake, but the fundamental bedrock of is domestic football.

“I think the sort of the way in which the big clubs were driven by purely selfish financial reasons to join up with this deceitful plan, which was uncovered and everybody was frightfully embarrassed at the end of it is, frankly, is frankly, disappointing.

“But I do think it’s fitting that considering the European Union was built on years of post-war deceit, they should even think of founding a deceitful European Super League.”