Cost of living: Labour unveils plan to cut energy bills by hundreds of pounds a year

Labour is proposing removing VAT on bills for a year and a windfall tax on North Sea oil and gas producers as part of a package designed to save households hundreds of pounds on their energy costs.

In addition, the £6.6bn plan would see the party expand and increase the warm homes discount for those most at risk.

Labour says the package of support would save most households around £200, while targeted support to those on lower incomes, pensioners and the squeezed middle would mean they save as much as £600. 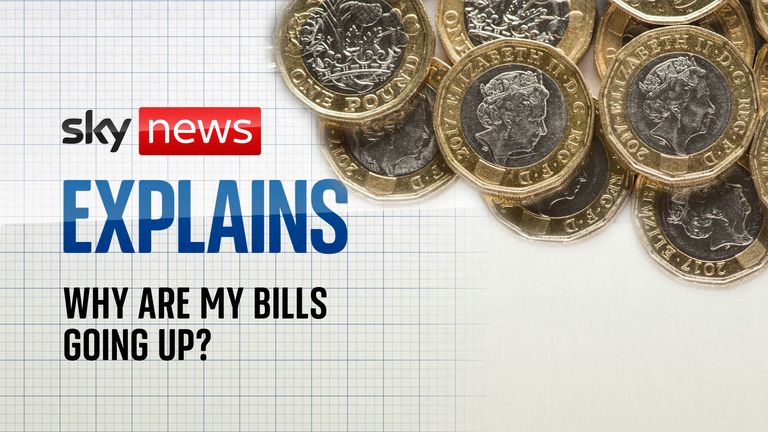 Boris Johnson’s government has come under concerted pressure to act in recent weeks, amid worries over the rising cost of living.

Experts have predicted that rising wholesale costs will result in a 50% rise in bills from April, when the latest change to the energy price cap takes effect.

If this comes to pass, an average household on a supplier’s default tariff would face paying nearly £2,000 a year for the gas and electricity, compared to under £1,300 at the moment.

Speaking to Sky News, the party’s shadow chancellor Rachel Reeves said that if now is not the time to cut VAT on energy bills then “frankly I don’t know when is”.

“The prime minister was the biggest advocate for cutting VAT on gas and electricity bills during the European referendum [in 2016],” she told Trevor Phillips on Sunday. “But now when cutting those bills would make more difference than ever, the prime minister says no.

“Well, I say that bills can’t be paid on broken promises. The government should honour that commitment that the prime minister made to take VAT off gas and electricity prices.

“If this isn’t the time to do it, then frankly I don’t know when is.”

Under Labour’s plans, North Sea oil and gas producers would be required to contribute £1.2bn to fund the measures, through an increase to their corporation tax of 10 percentage points that would last for a year.

A forecast extra £3.1bn in VAT receipts as a result of rising prices would help pay for the proposals, while the projected £2.3bn of additional North Sea oil and gas receipts would make up the rest of the cost. 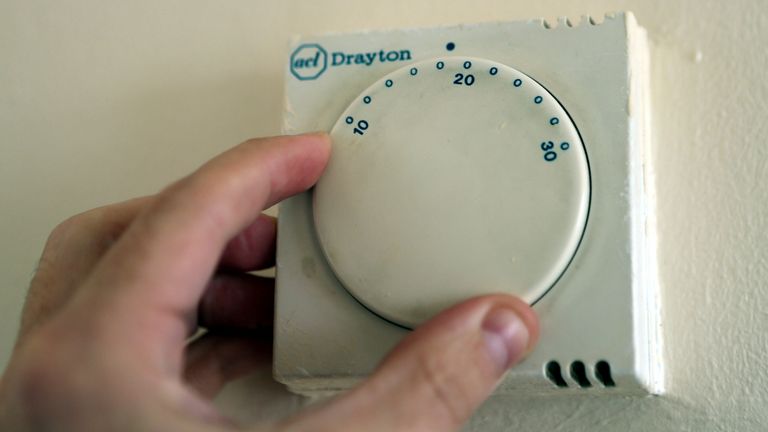 Labour says it would also double the number of eligible households to 9.3 million.

According to the party’s figures, it would cost around £2.5bn to remove VAT from household energy bills for a year from April, which is six months longer than Labour has previously called for.

Mitigating the costs of supplier failure by removing them from customers’ bills would cost £2.6bn, while a contingency fund to provide support to energy intensive firms would cost £600m.

Sir Ed Davey’s party has called for a “Robin Hood tax” on oil and gas firms, a one-off levy on the profits of companies that the Lib Dems say would raise £5-£7bn and give over seven million households £300 off their bills this year. 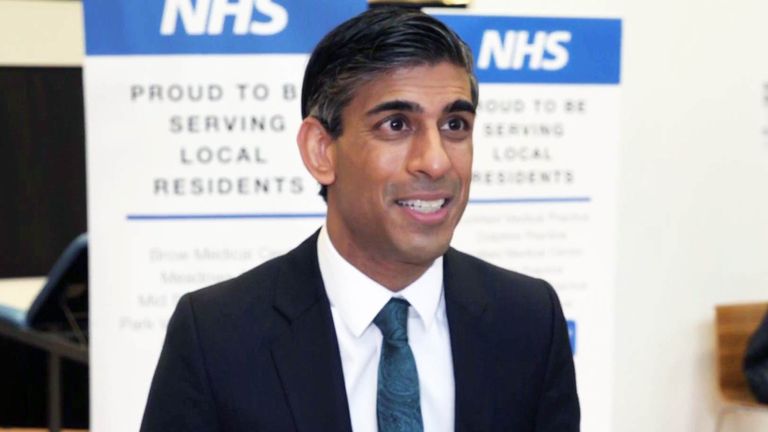 The Lib Dem leader has also called on ministers to double the warm homes discount and winter fuel allowance.

‘We recognise people are facing pressures with the cost of living’

“We’ll continue to listen to consumers and businesses on how to manage the costs of energy.

“We recognise people are facing pressures with the cost of living, which is why we are taking action worth more than £4.2bn, and supporting vulnerable households through initiatives such as the £500m household support fund, warm home discount, winter fuel payments and cold weather payments.”