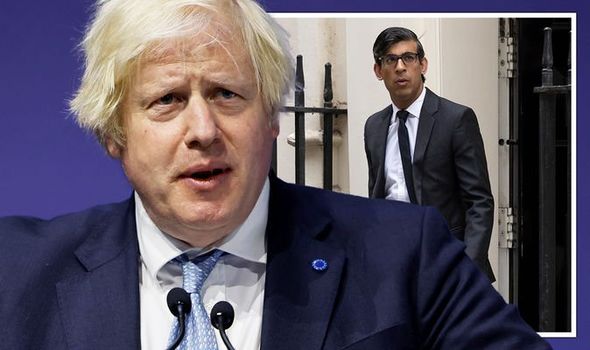 Boris Johnson’s policy on foreign travel is under attack as he’s been warned that a new watchlist which includes major European countries would wreck the travel industry.
The “amber watchlist,” would share the countries in danger of being put on the red list, which require hotel quarantine.
The amber list could include popular destinations Italy, Greece and Spain.
On Thursday, at the next ‘RAG update’, changes to the red, amber and green lists for August will be announced, focusing on outlining the amber watchlist plans.
However, the government is now considering back tracking on the amber watchlist.

A source said: “We’ll have to wait and see what the data looks like later this week. But there will have to be a very strong case to create another category at this stage. There is a lot of opposition to anything that causes more confusion and uncertainty right now.”

Another official revealed that the amber watchlist has always existed in private, and that ministers never wanted it to be public.
Transport Secretary Grant Shapps wants the amber watchlist scrapped, as do Trade Secretary Liz Truss and Business Secretary Kwasi Kwarteng who are also calling for travel curbs to be eased.
Chancellor Rishi Sunak’s letter to the prime minister asking him to ease the “draconian” restrictions, warning of the effect on jobs may have also put pressure on Boris Johnson.
His letter was written before the government allowed quarantine-free travel for double-vaccinated arrivals from the EU and U.S., and focused on that instead of the the amber watchlist.
The letter shows Rishi Sunak is hoping to make bigger moves in government as he could have always called the Prime Minister to discuss his concerns over travel restrictions.
Three Cabinet ministers – Chancellor Rishi Sunak, Trade Secretary Liz Truss and Business Secretary Kwasi Kwarteng want travel bans banned but will Boris agree?