Chancellor Rishi Sunak will announce his first Budget on Wednesday – just weeks after replacing Sajid Javid in the top Downing Street role as part of Boris Johnson’s wide-ranging Conservative Party Cabinet reshuffle. All eyes will be on whether certain taxes will be increased, decreased or scrapped altogether, particularly following the UK’s departure from the EU and uncertain post-Brexit trading relationship. But the newly-appointed Chancellor could spark fury in his Budget by warning prices at petrol pumps will rise in the future, possibly as soon as next year.

Duty on petrol and diesel stands at 57.95p per litre and VAT is also charged at 20 percent.

It has been frozen for nearly a decade, costing the Treasury around £8billion but saving the average driver £1,000.

Mr Sunak is expected to focus on the government’s preparations for the UK to be carbon neutral by 2050, which include a ban on the sales of new petrol and diesel cars from 2035.

But political experts have warned ending a decade of fuel duty freezes and introducing a range of measures that would see it increase will damage the economy and heavily restrict growth. 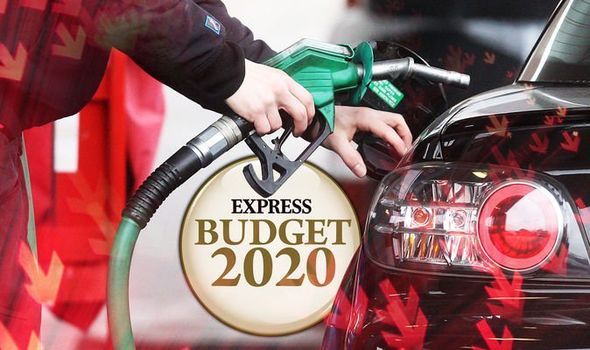 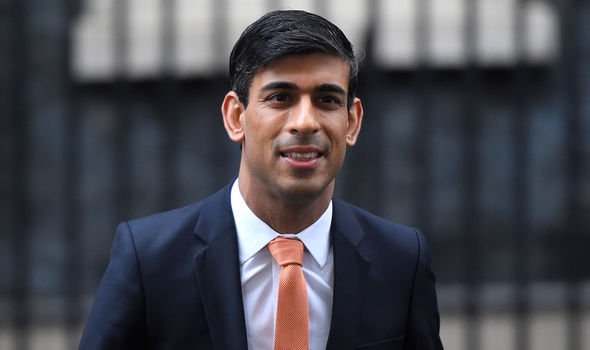 UK economic growth was flat in the final three months of 2019 compared to growth of 0.5 percent in the third quarter.

The car industry experienced a particularly weak quarter after some factories paused work in November amid fears the UK was set for a no deal Brexit with the European Union.

Richard Wellings, head of transport at the Institute for Economic Affairs, told Express.co.uk: “Governments tend to view petrol taxes as a convenient source of revenue when budget deficits are high.

“However, fuel duty has harmful hidden effects that politicians rarely discuss – including the impact of higher travel costs on businesses and economic productivity. 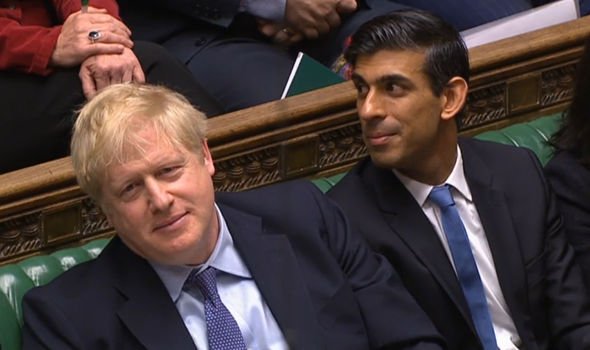 Fuel duty is effectively a tax on trade within the UK. Raising it will damage the economy by lowering labour mobility, preventing economies of scale and hindering competition and specialisation

“Fuel duty is effectively a tax on trade within the UK. Raising it will damage the economy by lowering labour mobility, preventing economies of scale and hindering competition and specialisation.”

Matthew Lesh, head of research at the Adam Smith Institute think tank, warned an increase in fuel duty would be a “retrograde step” that would hammer millions of motorists across the country.

He said: “A fuel duty hike would particularly hurt those who live outside of city centres and have no choice but to drive to work and school.

“It would be a retrograde step for a Government set on ‘levelling up’ the economy to hit motorists in the midlands and the north. 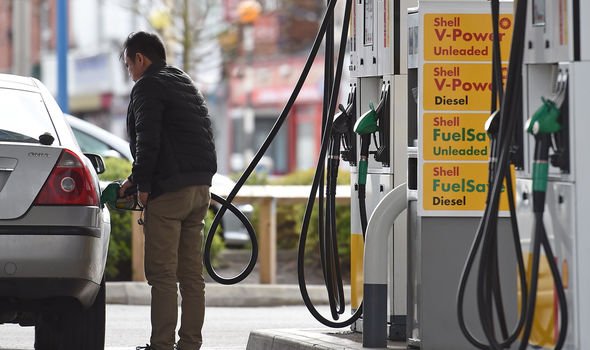 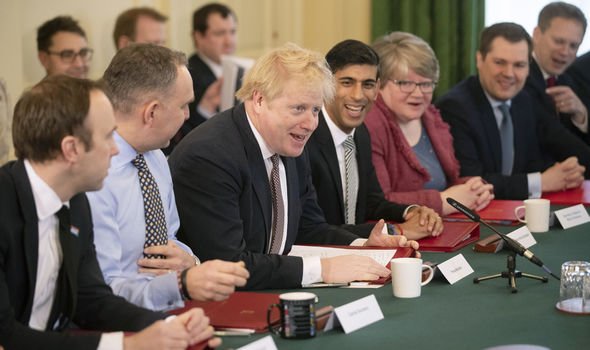 “If the Government is serious about improving road taxation and levelling up, they should introduce a system of ‘congestion pricing’ — that would mean taxing higher-usage roads in major cities while not hitting motorists in less congested towns.”

Sam Packer, media campaign manager at the TaxPayers’ Alliance, urged the Government not to raise fuel duty, particularly when the UK’s tax-burden is at a 50-year high.

He said: “The fuel duty freeze has provided a small amount of warmth for taxpayers suffering in the coldness of the rising tax burden.

“With the tax burden consistently growing, up to its present 50-year high, fuel duty has been one of the few areas where taxpayers have not been squeezed for more money. 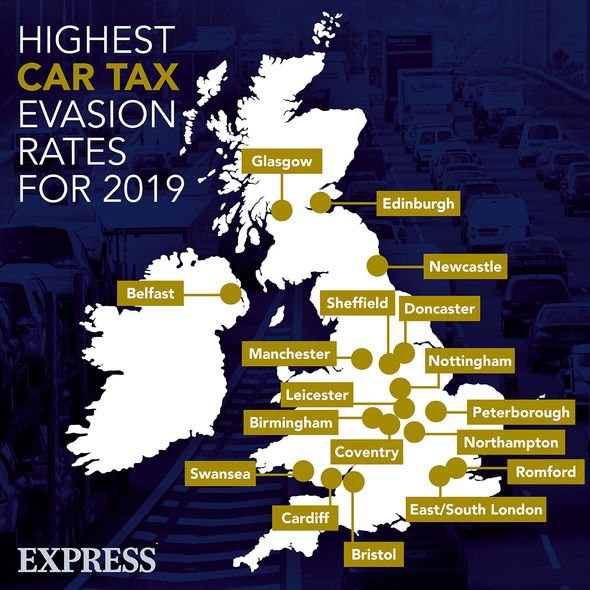 “The UK still has one of the highest rates of fuel duty in the world and the Chancellor should certainly not increase it.”

Furious Tories have also warned Mr Sunak that raising fuel duty would be an “absolute disaster”.

They claimed any increase would undermine the party’s credibility after Prime Minister Boris Johnson insisted he had “absolutely no intention” of putting up the levy during the election. 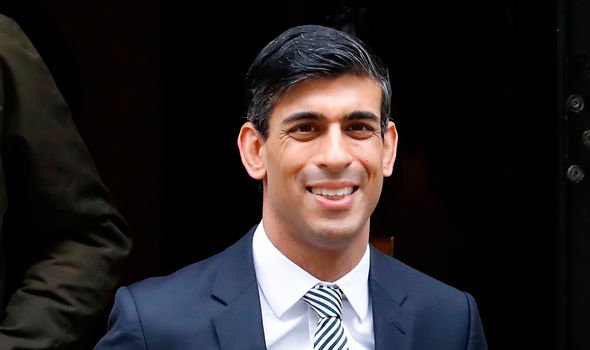 Robert Halfon said: “This is a totemic tax and we can’t balance environmentalism on the backs of working people.

“We should incentivise people to go to green cars but not hit families and working people hard.

“It would be an absolute disaster if we went back on what we said at the election. We said we were going to be the party that would cut the cost of living for working people and that’s what the Conservative party should be about.”